The Los Angeles Police did not consider that actress Amber Heard was a victim of domestic violence when she went to the apartment she shared with the actor. Johnny Depp after a discussion in 2016.

In a new day of litigation between the two actors, the Fairfaix County Court (Virginia, USA) screened a video statement by agent Melissa Sáenz, who went to the residence upon receiving an emergency call.

“I did not identify her as a victim of domestic violence.”answered the police when asked why they did not activate the domestic violence protocol (a term that is also used in the US for sexist violence).

According to Saenz, the authorities’ visit to the apartment the couple shared in downtown Los Angeles lasted less than 20 minutes and occurred on the night of May 21, 2016, a date on which Heard had previously said she was beaten by Depp. .

After the visit, the Los Angeles Police (LAPD) closed the case because “no crime” had been committed, said the interrogated agent, who added that no photos were taken of the scene.

In the interrogation, which was recorded on March 31, 2021, Heard’s lawyers showed some photos in which the actress came out with a reddened face and that supposedly corresponded to that night, but the agent insisted that she did not find “signs of violence”.

“It is consistent with her crying, her face is flushedSaenz said.

The statement comes a day after Depp ended his four days of oral testimony, in which he defended that he “has never hit a woman” and presented himself as a victim of domestic violence by Heard.

Depp, who came to court in a suit and sunglasses, was cheered on several times by the audience present in the room, mostly followers of the actor, who came from places as remote as Australia, according to what they told the local press.

Also present was Heard, whose statement is expected in the coming weeks.

In the lawsuit, Depp accuses his ex-wife of defamation for an article she published in The Washington Post in 2018, after their divorce, in which she claimed to have suffered “domestic abuse.”

The actor asks his ex-partner for 50 million dollars in damages.

For his part, Heard has responded with a counterclaim in which he alleges that Depp has launched a smear campaign against him and claims 100 million dollars.

It is the first time that the two celebrities have faced each other in court. In the trial held in 2020 in London, and which Depp lost, the actress attended as a witness, since the accusation was against the British newspaper The Sun for an article that described the actor as an “aggressor of women”. (Source: EFE) 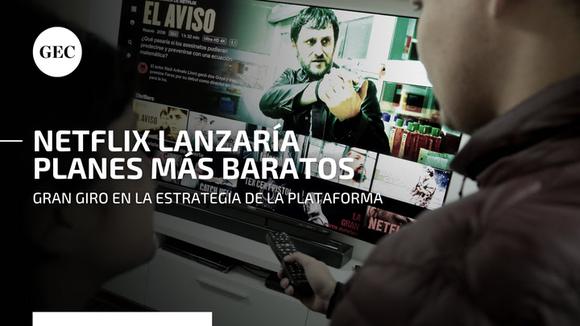