Jorge Rial Y Romina Pereiro They surprised a few months ago by announcing that they were separating, amid strong rumors about third parties in discord and versions that led the nutritionist to a stressful situation.

Although there were many rumors, comments and versions that revolved around the separation, both assured that everything had gone well between them and that they maintained a good bond.

In fact, his own Jorge Rial maintained that they often talk to each other and that he called her to wish her good luck in her start on the program Ariel en su Salsa, which she hosts Ariel Rodriguez Palacios. 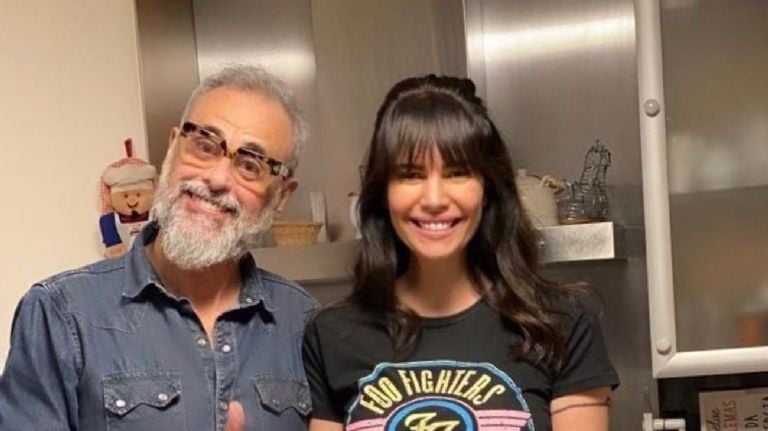 “She told me that it started very well and that she was very happy. She is a great woman and she makes me very happy that she is doing well, “he said. Jorge Rial before the microphones of LAM, the program of Angel of Brito.

“I am going to confess something: we get along better now that we are divorced,” commented the driver. “We realized that it was not a lack of love. Is that. Everything else flows. We are still family. In fact, I went out the other day with his daughters, my grandson and my daughter, “he added. rial.

The C5N driver insisted that the divorce was not due to a lack of love between them, but rather assured that there were individual circumstances that affected the couple’s relationship and that the pandemic had harmed coexistence. 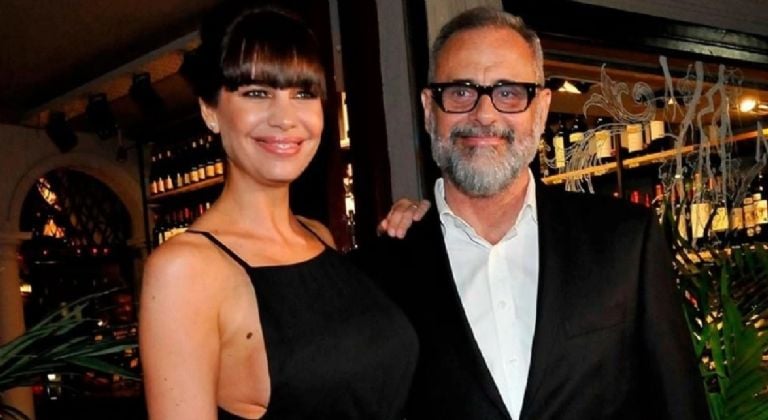 On the other hand, Romina Pereiro He also spoke to LAM about his relationship with the driver. “We signed the divorce. The matter was ordered, so it was for the best. If one is ordered, everything in the media is ordered. We continue on our way with the best vibes, ”she expressed.

Pereiro also assured that he would not marry or live together again, something in which he coincided with rial. “It’s strong because when you bet the whole family is involved, but it’s what had to be done,” she concluded.