Joseph Mersa Marley, grandson of reggae legend Bob Marleydied in Miami last December 26 at 31 years old. He was known in the world of music as Jo Mersa and the reasons for her death point to complications related to asthma, although the details are still unclear.

The young man was known for songs like ‘Burn it Down‘, ‘Made It’ and ‘No Way Out’. Since his death was reported, his followers and colleagues in the musical world have expressed their sorrow for the news through social networks.

LOOK: “Bob Marley: Portrait of a Legend”, the book that Ziggy Marley will publish with 175 unpublished photos

As reported TMZ, ‘Jo’ died of asthma-related conditions. However, the media sources did not offer further details about the death of the artist, who was also dedicated to the reggae genre.

Joseph, husband and father of a daughter, was the son of Stephen Marley, renowned music director and producer since the 1980s, and grandson of the legend Bob Marley.

The Prime Minister of Jamaica, Andrew Holness, wrote on social networks a message of condolence for the death of Joseph Mersa Marley in which he wishes you to find “eternal peace”

This is truly sad news; Sending strength to the Marley family at this time.

I am deeply saddened by the news that artiste Joseph Marley, son of Reggae star, Stephen Marley and grand son of Reggae super star, Bob Marley has died. pic.twitter.com/OsXQKYOKEi

Who is Joseph Marley?

Joseph ‘Jo’ Mersa Marley was born in Jamaica in 1991 into the large family of Bob Marley, who had 11 children. Stephen Marley, 50, a Grammy Award winner, raised Joseph in Miami after they moved to the city when he was 11 years old.

Recently, he had spoken about his grandfather’s legacy in an interview with Reggaeville. “We always hear those reflections, talking about those things, about the role he played not only as a family member and a father, but also in the world and the impact he had on the reggae community and the reggae culture, the roots, carrying forward the message of Rastafari and love, above all love”shared in the medium.

It is worth mentioning that Jo Mersa died even younger than his grandfather, who passed away in 1981 at the age of 36. 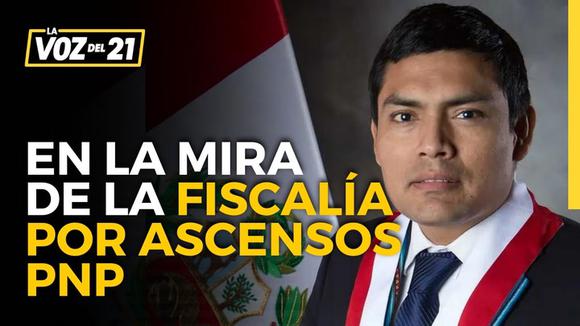