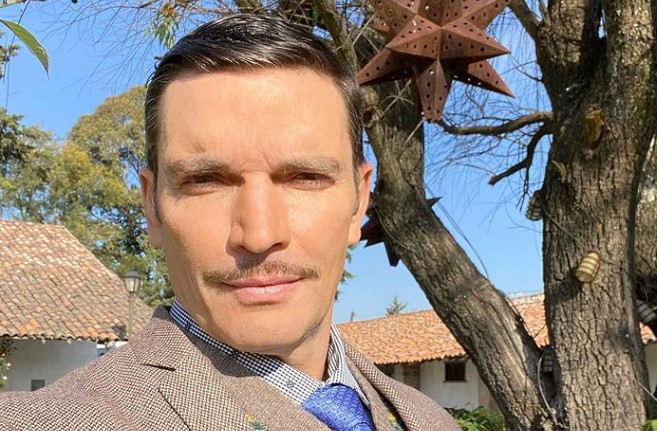 As a way to make people aware of the skin cancer, Julian Gil decided to tell the story behind the big scar that he has on his shoulder. The actor shared with his followers that he was diagnosed with this disease in the middle of the coronavirus pandemic.

The reason he opened up to his fans was that they constantly asked him questions: “Many of you have asked me about the scar I have on my chest, I want to tell you that a year ago I was diagnosed with skin cancer. I hope that this video will help you to get check-ups and never think that we are free from a disease. I love!”he wrote in the description of his video. 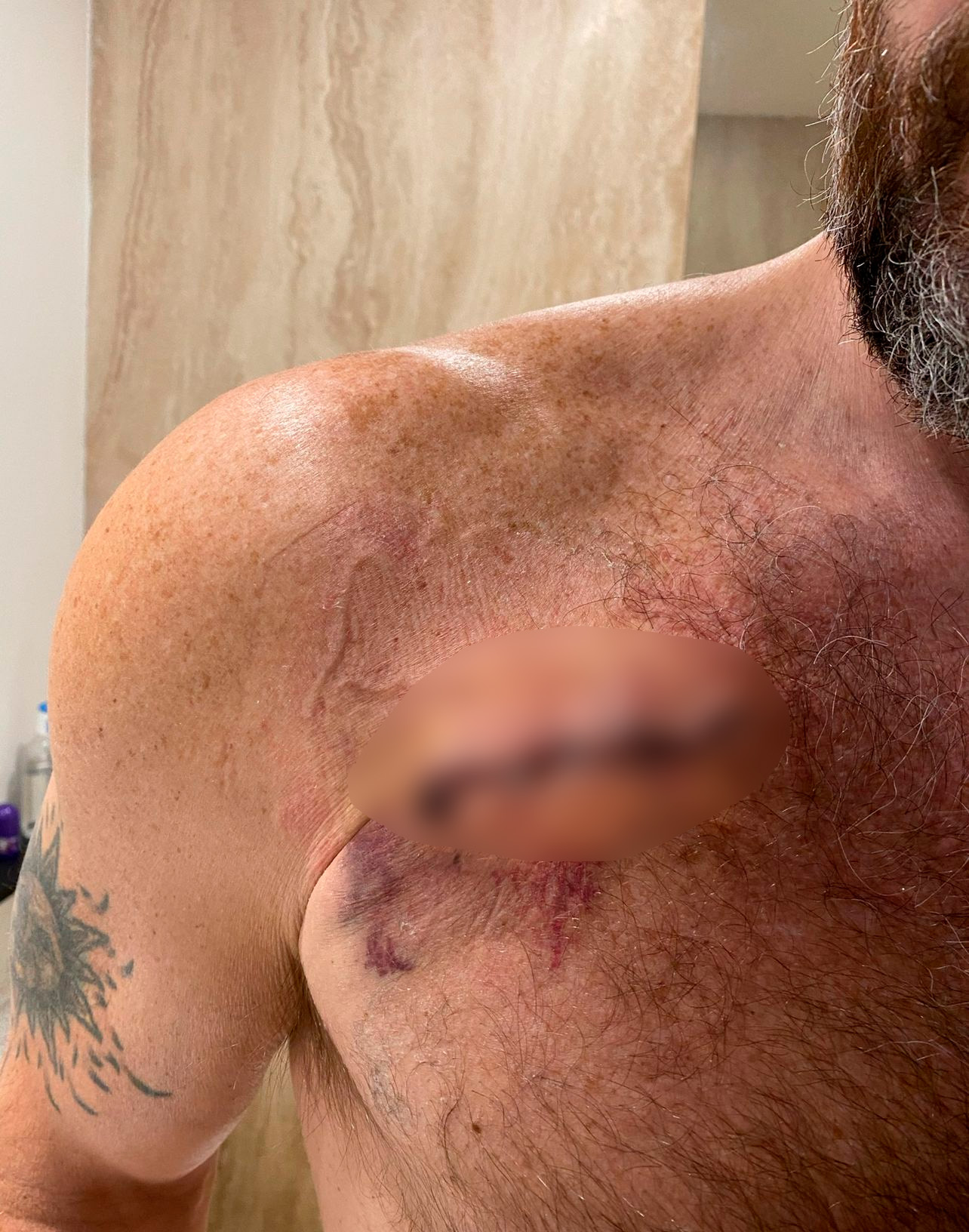 This is what his healing looked like (Photo: Courtesy/ @lidereslatinosmx)

In the impressive photographs, the actor showed how his process was, from the moment of the operation where a doctor extracted a damaged tissue to the healing with at least six stitches and some bruising. Currently only one can be seen keloid scar in shade lighter than your skin.

The first thing that Julián Gil detected on his skin was a “little mole with a little relief”, so he visited the dermatologist endocrinologist Giselle Y “turned out to be skin cancer”, so it was even necessary to perform an operation. Although the protagonist of soap operas is already well, it was very shocking to receive the diagnosis. 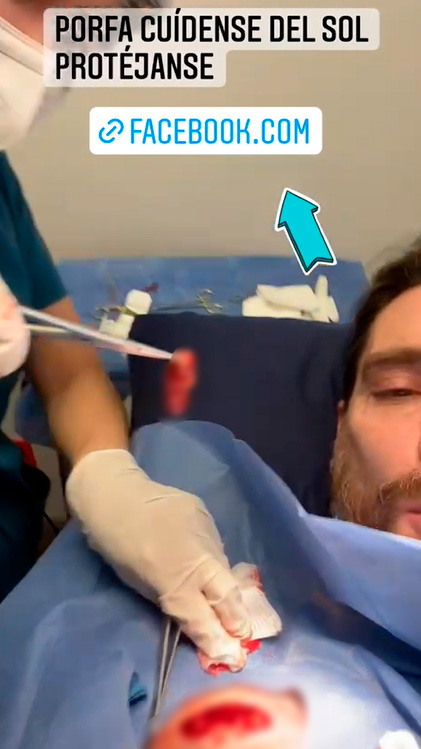 This was the operation (Photo: Courtesy/ @lidereslatinosmx)

“For me it was an extremely big shock to find out that I had skin cancer, Like any person, I never thought that it would give mewe believe we superheroes and that nothing is going to happen, everything is going to be fine and well the point is that it happened to me and this video is for make people aware that we must take care of ourselves”He expressed in his Facebook video.

Besides, Julián Gil admitted his responsibility in the development of cancer and shared with his followers that he had already reflected enough to be more careful with his skin, since his loved ones had already warned him, but he felt immune and did not consider the possible consequences of tanning all the time.

“I understand that (the development of cancer) It must have been due to the excess of sun, in Puerto Rico I abused the sun a lot, I wanted to be black, charred, I was one of those who even smeared baby oil on themselves and that way I would turn upside down in the sun, and well, everyone told me not to sunbathe so much, that it was going to give me skin cancer, but I thought I was a superhero and I thought it was not going to hit me”he mentioned. 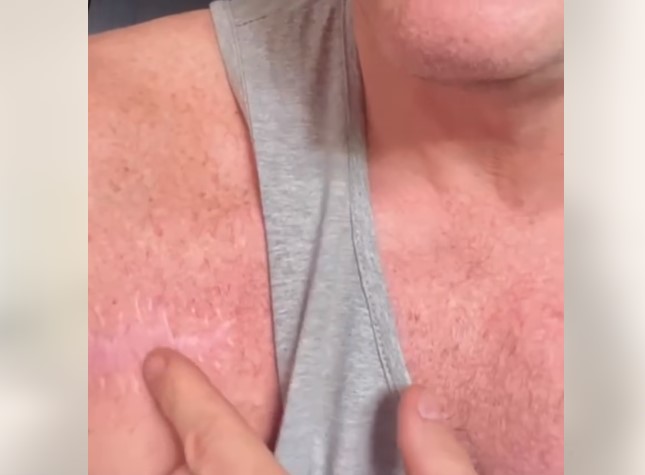 This is how his scar currently looks (Photo: Facebook/JULIANGILTV)

In addition to advising his followers telling them “Don’t sunbathe, or at least not as much or use sunscreen or sunscreenJulián Gil shared that he constantly has to undergo medical check-ups, since the disease can appear in another part of his body with subtle signs.

“Every 6 months I have to go for check-ups and I’m going to go check my nose, because the dermatologist saw something she didn’t like”shared the actor.

Among the comments, his fans did not hesitate to share messages of support and thank the actor for being honest about the experience: “I’m glad you’re fine, a hug, God bless you and don’t leave the check-ups”, “The most important thing is that you continue to see the doctor periodically to ensure that the disease is under control”, “Julian Gil I wish him the best and above all good health, God take care of him and protect him always, many blessings” and “I understand the shock Julianwe are going through the same thing, my husband was found to have melanoma cancer” were some of the texts that could be read on his profile.