Although it seems that 2022 arrived a long time ago, the reality is that only a handful of days have been lived in this new year. With the right foot and with a view to a year of great celebrations for the Queen’s Jubilee, the Duke and Duchess of Cambridge have made their first joint appearance of 2022 this morning, which has marked the first event in the calendar of Kate Middleton this year. After having been the great protagonist of the festivities, first, in her Christmas carol concert and later, when the video was released in which she is seen performing a song on the piano during the event, the Duchess has resumed her appearances public by attending the Foundling Museum. The first children’s charity in the UK, founded in 1783 as a children’s home, has been one of Kate’s patronages since 2019, so the visit has taken on special significance. 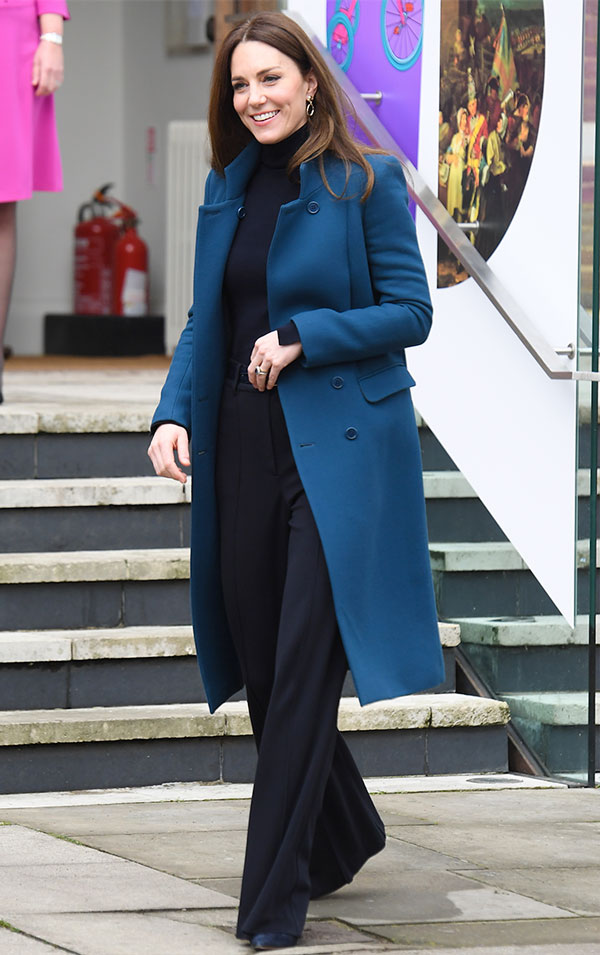 Like a true Queen! The shocking images of the Duchess of Cambridge for her 40th birthday

As expected, the eyes of the followers of his style were focused on the look with which he would start the year. Once again, the Duchess has resorted to the combination she has chosen for her formal work commitments with a coat, dress pants and a sweater. On this occasion, he chose a cerulean blue coat that has been seen on other occasions, but whose origin is unknown. Due to the cut in the cuff of the sweater that he wore underneath, it is believed that it is a simple model of the basics of Zara, while the flared dress pants are made of jigsaw. As accessories, Kate wore her Josie model square-heeled shoes from Emmy London, a simple belt and this time, she didn’t have a bag. Although this was the look with which he arrived, he decided to remove his coat inside the facilities to be able to participate in some activities prepared for the Dukes. 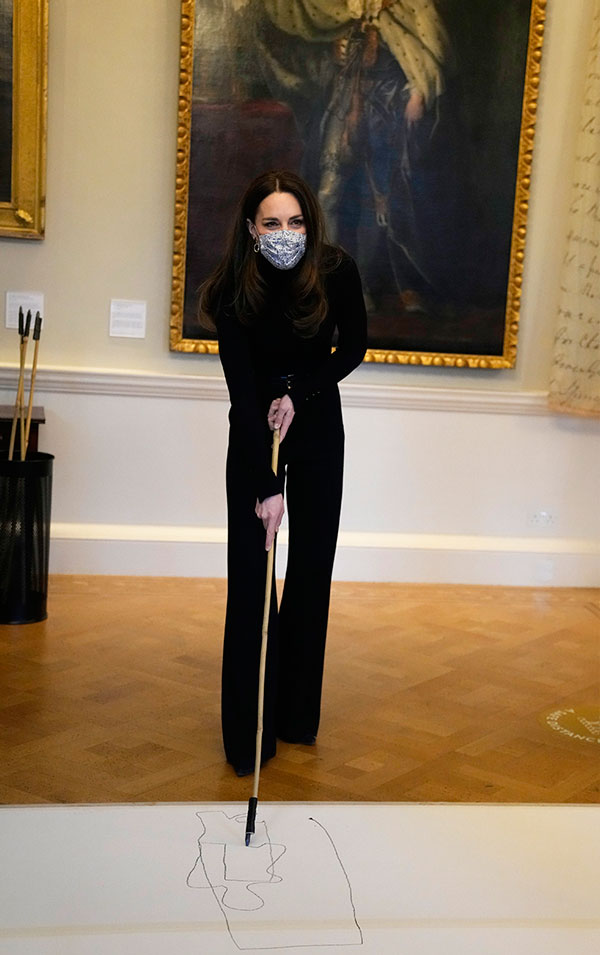 But, if Kate’s look could have passed as one more, what has strongly attracted attention are her earrings. Although the Duchess wore her hair loose, slightly darker and parted in the middle, it was possible to see the earrings she was wearing. It is a latch-style model, made of zinc and with a hammered finish from the Accesorize firm. The surprise when looking for them is not that they are completely sold out -as is often the case with Kate’s accessories-, but the price they have. The earrings went from their usual cost of 7 pounds sterling (about $195 Mexican pesos) to only 2.10 pounds (something like $58.5 Mexican pesos), making them one of the easiest pieces to find in the Duchess’s jewelry box. 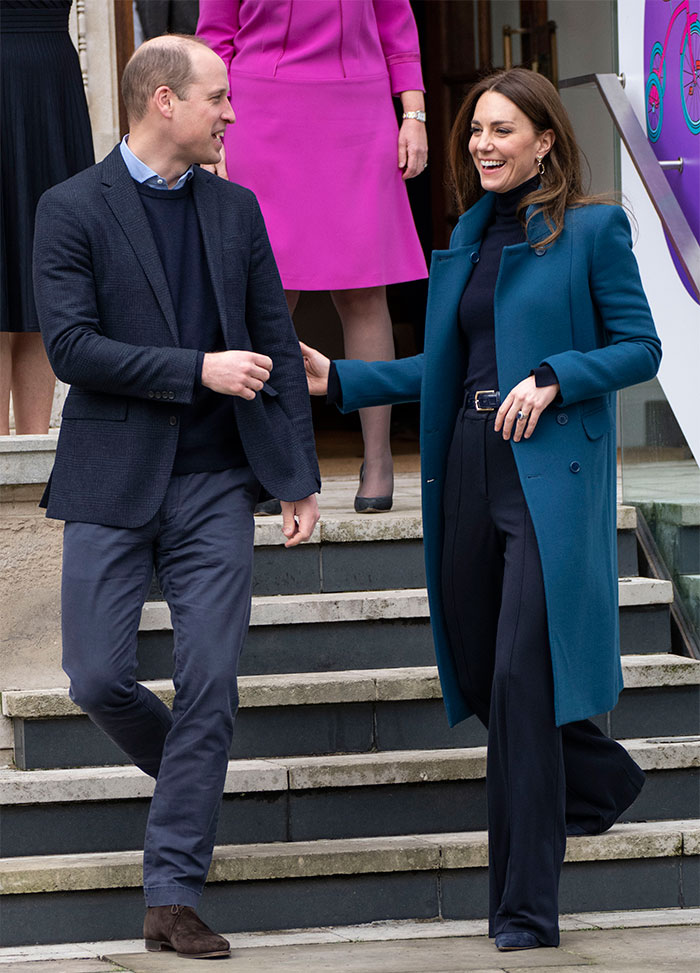 
These were our favorite Kate looks in 2021

This is not the first time Kate has turned to this affordable brand to complement her look. And it is that the Duchess has made it clear that to be one of the most stylish women in the world it is not necessary to spend a lot of money. It is not uncommon to see Kate recycling garments from her wardrobe from a decade ago or combining the most exquisite pieces from the royal jewelery box with some fancy detail for a very low price. This has simply reaffirmed the style of Kate, who just a few weeks ago celebrated her 40th birthday, an age at which she has arrived fully into her role as Duchess. With all eyes on her, it seems that Kate is steadily moving towards the future that lies ahead. 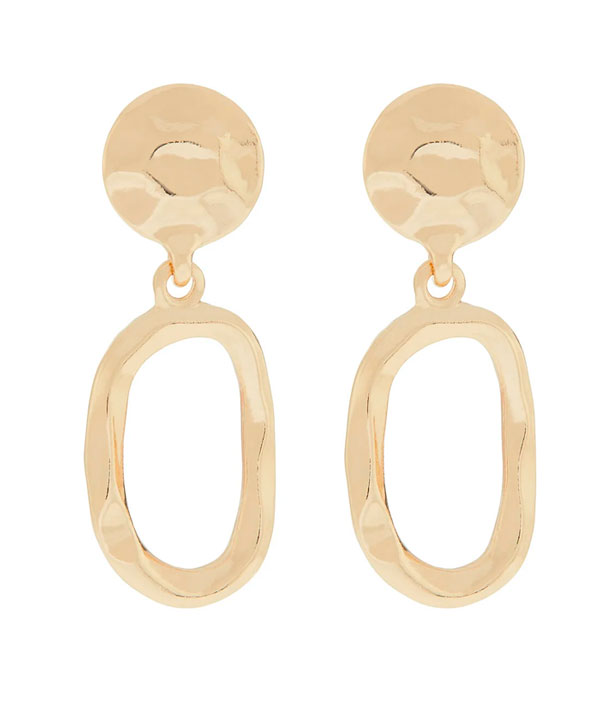