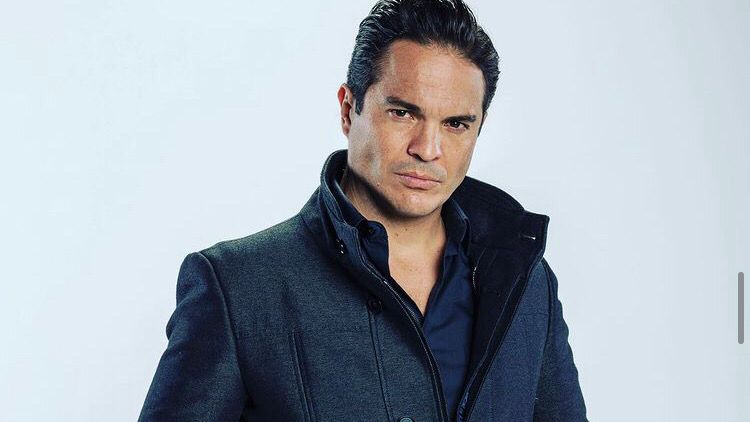 Kuno Becker Return to Televisathe house that formed him as an actor and that saw him born with his first performances as he did in the successful melodrama where he shared credits with Daniela Castro, Juan Ferrara and Ernesto Laguardia, disagreement in 1997.

On this occasion, the interpreter who gave life to Santiago Munez in the successful trilogy Goal!, he returned to be a star part of the melodrama that bears his name My secret, which is headed by Carlos Moreno and will be directed by Luis Eduardo Reyes -who was the teacher of the important 44-year-old Mexican actor at the Televisa Center for Artistic Education (CEA)-.

Another fact that strongly draws attention within the production is his reunion 22 years later with Ana Layevska, with whom he starred First love at 1000 × hour (2000), along with Anahí and Valentino Lanus; and to whom she dedicated a message from Instagram that went viral with just over 5 thousand reactions.

“A few years ago we worked together and now we meet again. I admire and love @analayevska1 very much who has built an impeccable career, full of success, hard work and who has even become a mother and wife of an incredible family!! Years have passed, but she doesn’t show it !! Only in more and more talent, ”Kuno Becker posted on his Instagram account.

The story is based on the melodrama”an intruder has arrived” which premiered in 1974 and will bring together a great cast led by Macarena Garcia, Diego Klein, Isidora Vives, and Andres Baida as well as by the first actor Eric del Castillo, Karyme Lozano, Arturo Peniche, Daniela Martínez, Ana Layevska, Evangelina Sosa, Lizy Martínez and Kuno Becker.

The production that started on July 5 from the Forum 14 of Televisa San Ángel will premiere in September 2022through the channel the stars, According to a press release published by the two companies that own the streaming platform, Vix+. 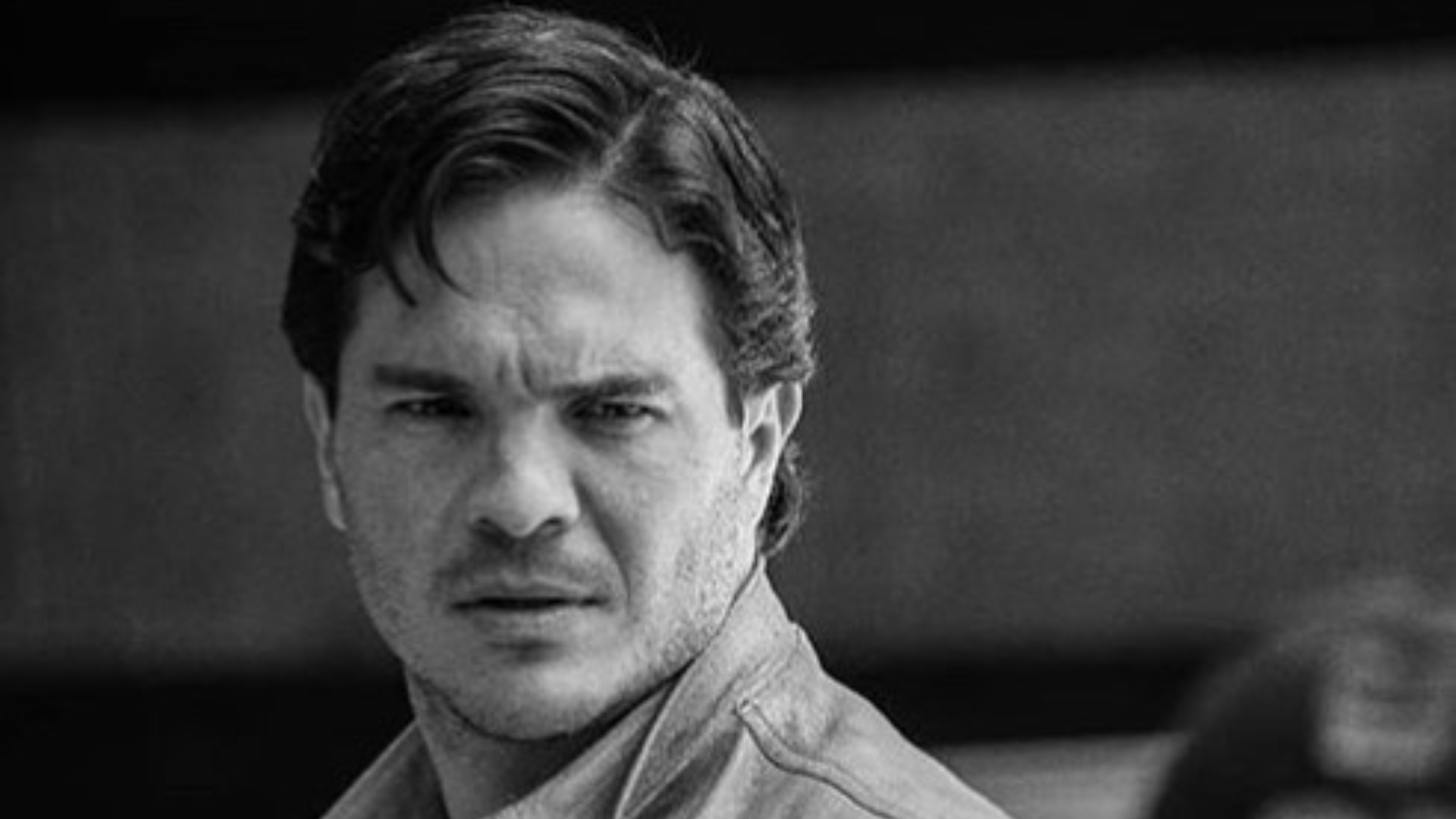 Kuno Becker returned to Televisa to participate in “My Secret” (Photo: Instagram @kunobeckermx)

As told by Kuno Becker during the initial “clapper” of the melodrama, this role is not just one more performance in his career, because after filming internationally from city to city, The actor realized that he had to think carefully about the roles he accepted, so he decided to return to the company that launched him to stardom.

The main synopsis of the melodrama revolves around Valeriaa young woman educated in a school for young ladies who experiences constant disappointments that lead her to become a person of firm character.

“Forming in this life has not been easy, especially since she has grown up manipulated by her best friend, so she will have to break several ties to experience great and true changes,” you can read in the description of the synopsis. 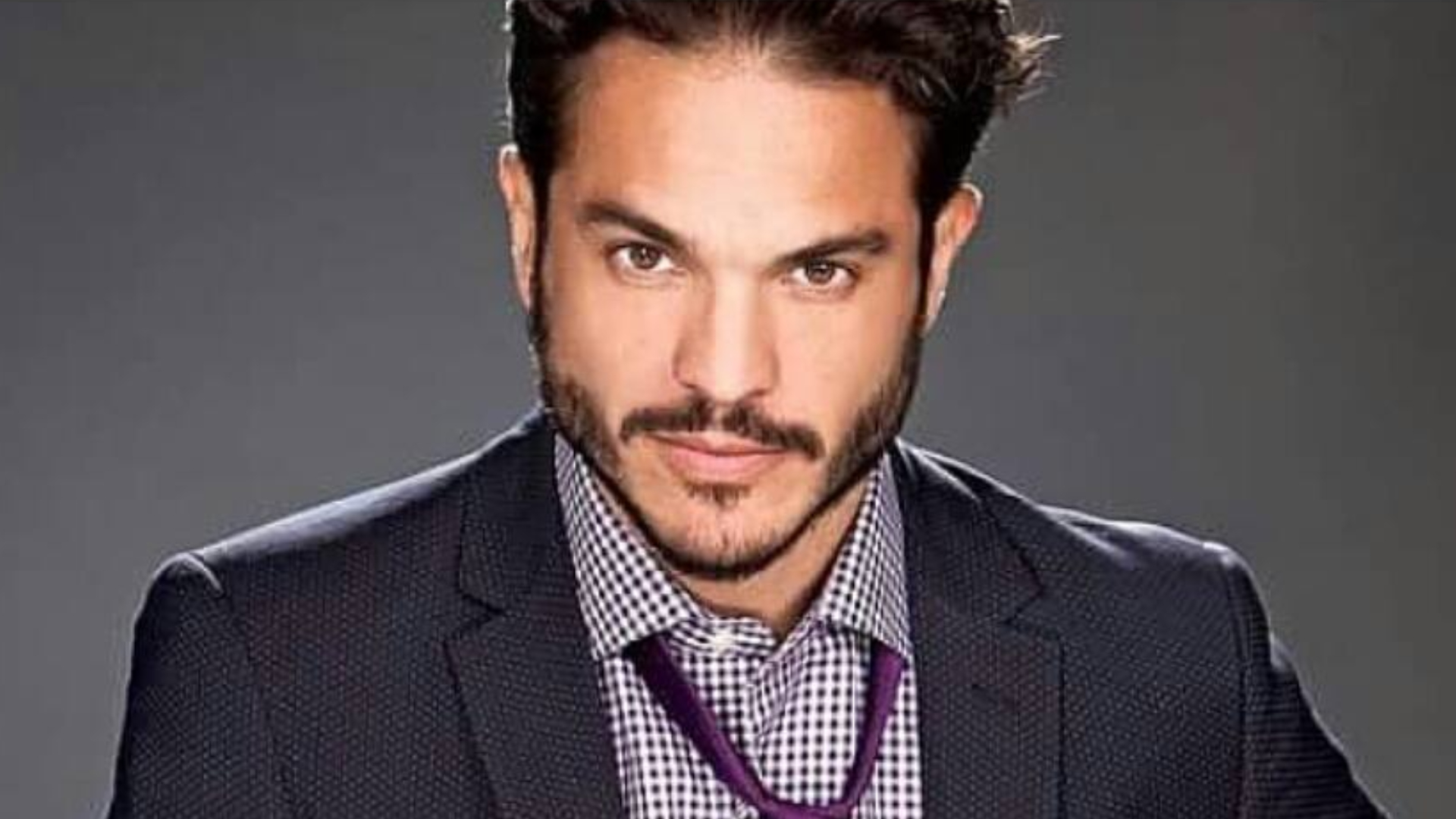 Kuno Becker did not hide his desire to participate in an independent project related to María Félix (Photo: Instagram @kunobeckermx)

Recently, the also writer said that one of his great dreams was to enter in an autobiographical series in the form of directorsince it has been a model promoted by different companies, therefore in May of this year Kuno Becker did not hide his desire to want to participate in an independent project related to María Félix.

And it is that according to his own words, being the great-nephew of María Félix has allowed him to have knowledge of stories of the also known as pretty mary never told so the series would be focused on narrating the dark side of The Lady.

“These are stories I want to tell. Having seen what I saw when Aunt María kidnapped me in Cuernavaca for so many days, well, it was an incredible adventure, well yes I saw things that jumped meI’m not going to lie to you, they could also be my interpretations, mind you, I mean I’m not saying anything, just I want to tell what I saw, I want to tell what my grandmother told me that her sister was”, expressed the actor before the cameras of windowing.