fans of Christina Aguilera can rejoice when the singer of Ecuadorian descent released the music video for the song “The Queen”, which is part of his EP in Spanish The force .

In the impressive song and the equally impressive video, Xtina paid homage to Latin music, something that her fans really enjoyed.

Aguilera donned a fiery red hairstyle with a beautiful matching dress as she sang the song’s lyrics in the video. A group of guitarists join her as they play in the courtyard of a Mexican-style mansion and flower petals fall around her.

In a conversation with HELLO!singer Christina Aguilera said the song was inspired by Vincent Fernandezwho has a classic song called “The king”.

“ I always pay tribute to the greatest, and Vicente Fernández is one of them. His song ‘El Rey’ talks about being the king and how great he is”said the post.

“With ‘La Reina’, I respond to this great classic that emphasizes how a king would not be a king without his queen”. 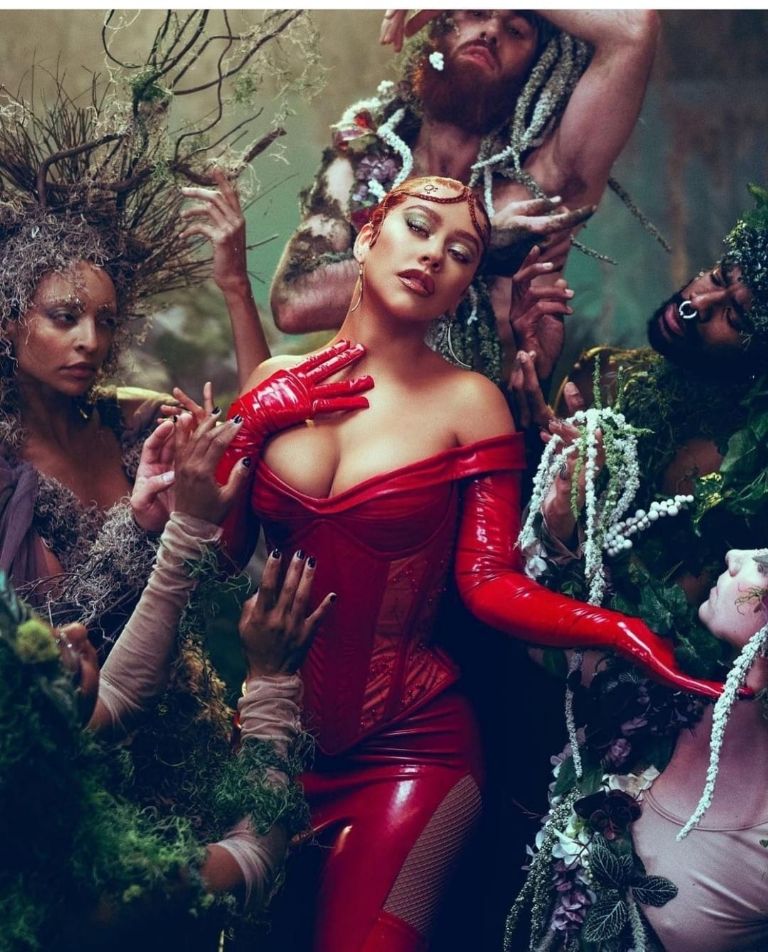 He also said that his song is “a respectful response” to that of Fernandez. “On this record, I have an answer to that legendary classic song called ‘La Reina,’ which basically says today, ‘It’s amazing that you’re the king, you’ll always be the king, but you’re nothing without your queen.'”.

Aguilera has also collaborated with Fernandez’s son, Alexander Fernandezin a song called “Today I want you”.

Her fans are full of excitement for her latest project in Spanish, a side of her that her fans haven’t seen in over 20 years, which she mentions in her interview.

“It’s really fun tapping as a grown woman making music that I feel empowered with and can share with not only my kids, but ultimately fans will have been waiting for me to return to music in Spanish.”, Aguilera. saying.

The latest video received praise from users of Twitter who rated the video “Awesome” and wrote that her voice is as good as ever.