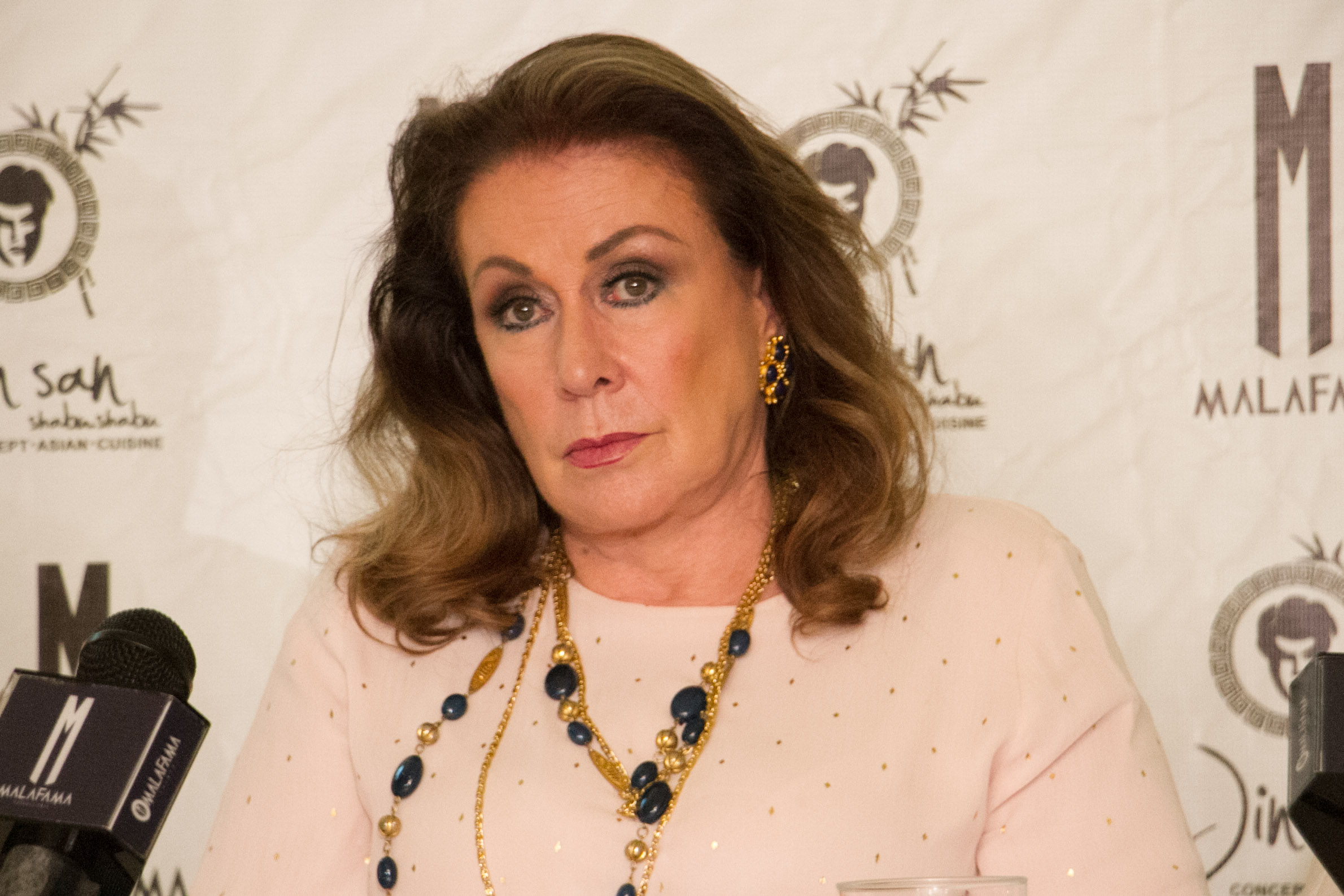 Laura Zapata said that she will help the Pinal family if necessary (PHOTO: ROGELIO MORALES / CUARTOSCURO.COM)

A few days ago it was announced jewelry theft from the famous house of Silvia Pinal located in Jgroves of Pedregal. And, although it turned out that the thieves could only take pieces of jewelry, something that was obvious to Laura Zapata – who claimed to have been the victim of similar events in recent weeks – was the modus operandi of the robbery

It should be noted in the first instance that it was Sylvia Pasquel, a member of Pinal Dynastywho revealed that a nurse and a locksmith They were caught trying to break into the house after getting hold of the fake jewelry.

He also told the media that she went with her mother to a meeting with some friends when he got a call from the nurses they hired. At that time, the employees warned him that someone named “Alejandro” called to get hold of the jewels urgently.

Sylvia did not give in to this message, denied everything, and warned them to ignore the call, but they showed her screenshots that a user with a misspelled namepretending to be Pasquel, was looking to get hold of the jewels. 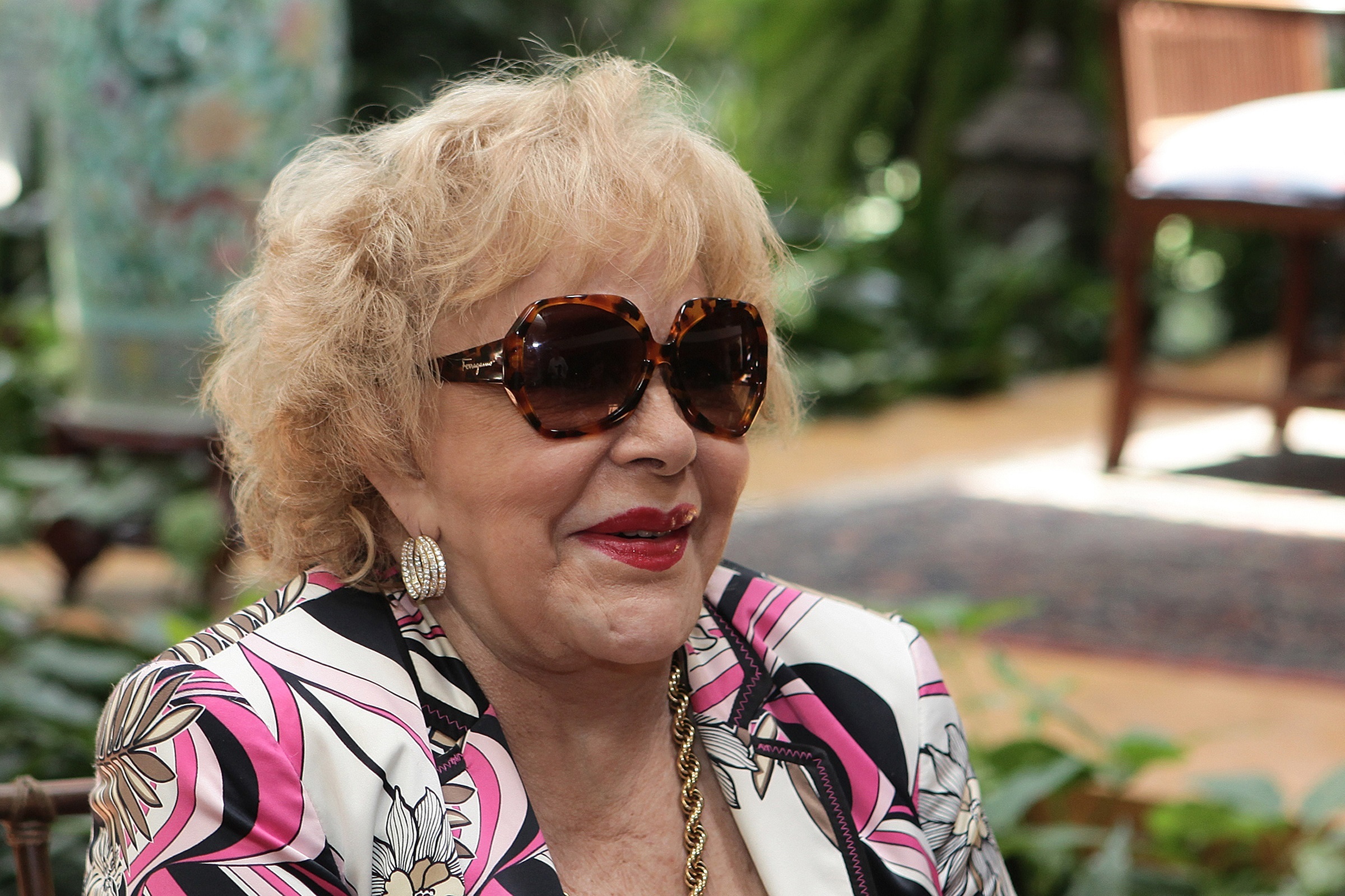 Moments later, she called 911 to warn them that one of the nurses reported that a locksmith was already at the house trying to open the door. The other nurse allegedly grabbed all the available jewelry boxes and took them to a square near the house, but since she did not have keys to return, she stayed outside of it.

It was before the public exposure of this information that the actress Laura Zapata reacted and told in a meeting with the media broadcast by the sun rises that she suffered a similar situation.

“When I’m reading the mode of operation I say: ‘oh wow, the same thing happened to me three saturdays ago with this way of operating“, said. 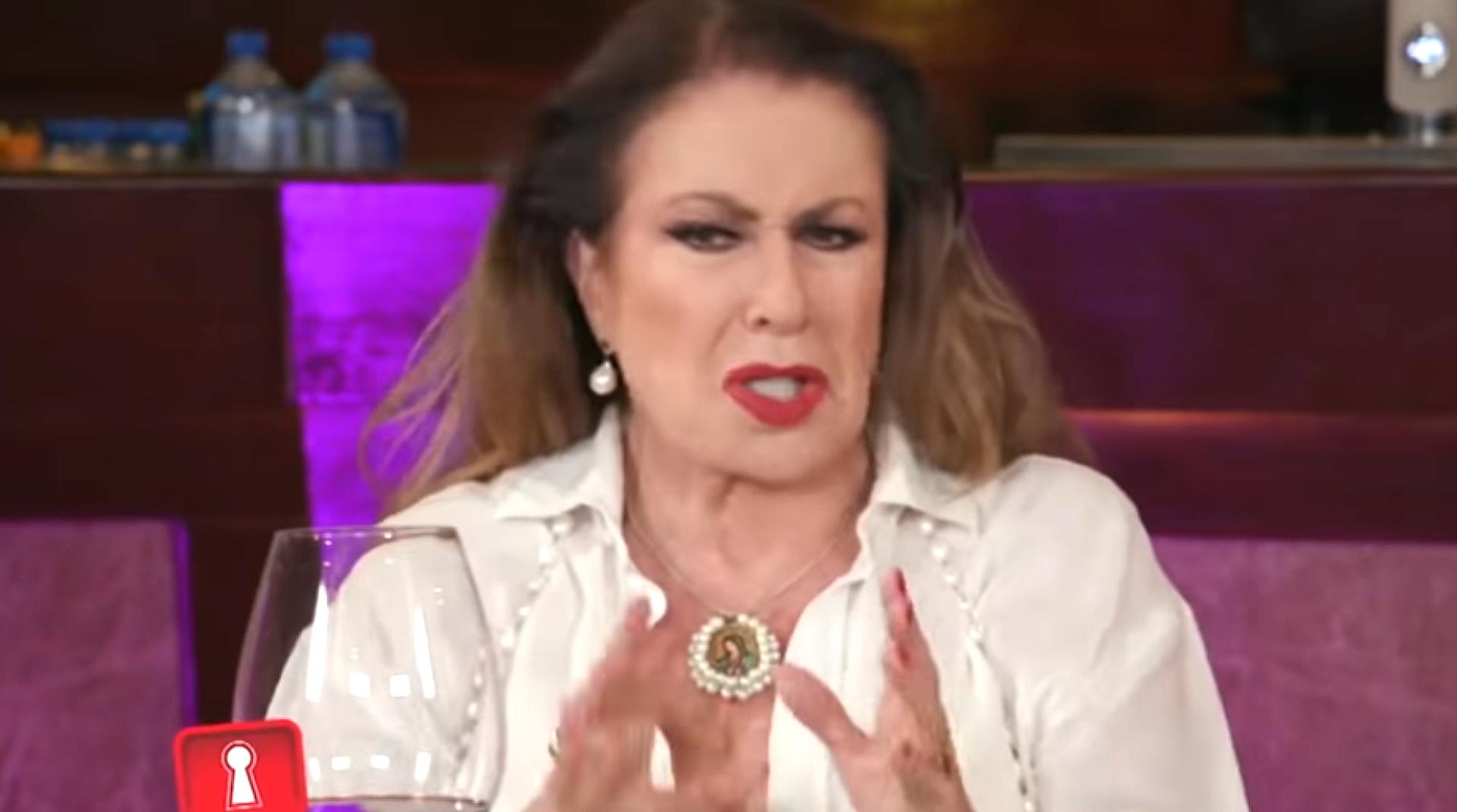 Laura Zapata said that she was a victim of extortion (Photo: Unicable)

In this way, Zapata narrated that one day he was putting on makeup to enter the program Musical Battles Mexico, when something strange happened.

“Suddenly they send me messages: ‘Hey, lady, what’s wrong? How are you? A person is speaking to us and he is telling us that he has a problem. Do you need some papers?”, he commented.

Given this, the actress María Mercedes, Rosa Salvaje or Emerald He tried to remain as calm as possible to clarify the facts. 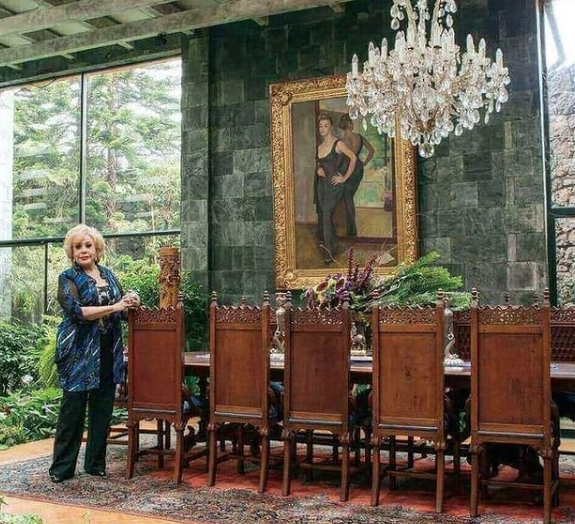 In this sense, Laura Zapata decided to play along with the extortionists and simultaneously contacted the corresponding authorities.

“A person who knew perfectly where my papers were, what was the name of the nurse who was answering, because it was very familiar and I said: ‘Very well, tell him that right now you are going to get the papers but that they go home’. I spoke to the Huixquilucan police, in five minutes there were two people outside,” he added.

Regarding the robbery at Silvia Pinal’s house, Laura Zapata elaborated that she contacted the family, they compared photos and she was willing to support if necessary.

“They had the same nurse as me, not the one who is detained but the one who recommended the detained nurse. It is a person who was at his house and also who came to my house and who got him personal and me tooWell, it’s the same person and she’s a cousin of Silvia’s brother’s wife,” he said.

Robbery of Silvia Pinal: they confirmed the arrest of 2 people for their probable participation
Silvia Pinal remembered Luis Miguel and advised Stephanie Salas on her biographical project
Pepillo Origel attacked the producer who doubted his friendship with Silvia Pinal: “I don’t hang on the lady”