Cheyenne Ochsenknecht moved from Berlin to the Austrian provinces, southwest of Graz, because of love. There, the young mother lends a hand on the farm that she runs with her fiancé Nino. The “Let’s Dance” participant declares war on her “Tussi” status.

Graz – For Cheyenne Ochsenknecht (21) it could hardly be better at the moment: “Let’s Dance” was over for the 21-year-old after a few shows, but she seems to have hit the jackpot with her fiancé Nino Sifkovits (25). The young parents live together in idyllic Styria, where they run a cattle breeding business. She traded glitz and glamor for a pitchfork and stable – and seems really happy with it!

Cheyenne Ochsenknecht feels like a real farmer – the “Let’s Dance” star doesn’t want to be “a chick”.

Anyone who thinks that Cheyenne Ochsenknecht only feels at home in the world of the jet set is very wrong: In an interview with Gala.de, the influencer revealed that she has now come to terms with rural life: “In fact, I knew from the start what I was doing let me in And if it hadn’t worked so well, Nino and I wouldn’t be such a team today.”

She doesn’t miss the hustle and bustle of the big city with all the glitz and glamor, revealed the model, who gave birth to a little daughter in March 2021: “I’m not a chick that I need this right on my doorstep. But we have a shopping center next door. Vienna is two hours away, that’s where I can find all the shops.” All she would like is “more delivery services” and longer opening times for the supermarket, explained this year’s “Let’s Dance” participant.

Cheyenne Ochsenknecht also proves that she is “not a chick” by the fact that she likes to get her hands dirty on her farm. The daughter of actor star Uwe Ochsenknecht (66) sometimes grabs a pitchfork or stands in the stable with her everyday outfit: “I go to the stable with my normal clothes. I sometimes wear my jewelry and my watch there.” After all, things can “yes be washed”, says the young mum. 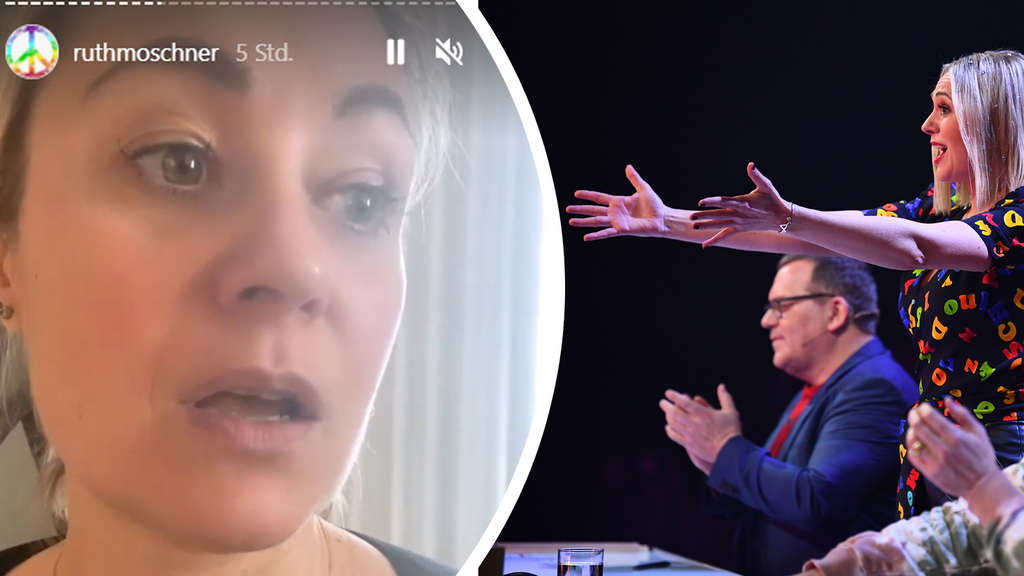 “Have to ensure visibility”: Ruth Moschner calls on fans to report crimes online

Before “The Masked Singer” goes into the next round on Saturday evening, juror Ruth Moschner reports to her fans with a serious concern. The 45-year-old believes that online crimes should no longer go unpunished. But those affected would have to ensure more visibility.

“Have to ensure visibility”: Ruth Moschner calls on fans to report crimes online 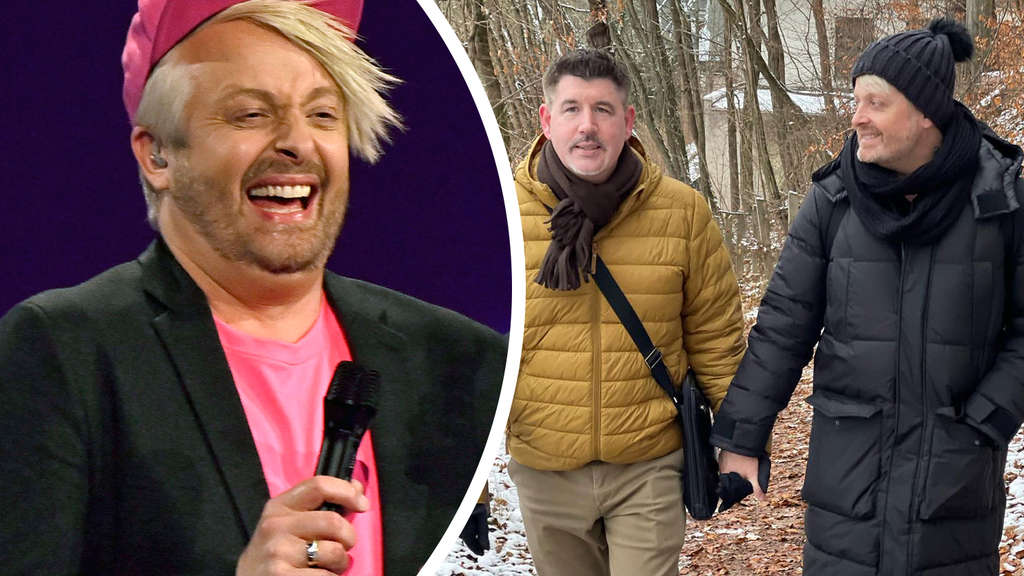 Ross Antony forces his husband to watch his hit show: “He has to go through it”

The time has finally come: The fourth edition of the “Ross Antony Show” will be flickering across domestic TV screens on March 19th. Fans can hardly wait, but Paul Reeves of all people does not look at his husband’s show voluntarily.

Ross Antony forces his husband to watch his hit show: “He has to go through it”

Her mother Natascha Ochsenknecht (57) recently revealed that she could well imagine becoming a grandma again soon: “So it won’t be long before the second child comes,” she is sure.