The last weekend was special for Luis AdvinculaWell, not only did he achieve an important victory with Boca Juniors against his classic rival River Plate, but he also revealed a detail of his personal life by officially presenting who would be his new partner: the model Camila Castellan.

And it is that in recent weeks, the popular ‘Rayo’ of the xeneixe team has shared some postcards with the Argentine model in his Instagram stories. Before coming to Peru to join the national team for the final matches of the World Cup qualifiers, Advincula posted a picture with Castellan.

“I’m going to miss you a lot, my love”, it is read in one of the Instagram Stories shared by Advíncula. The player’s romantic words were shared by the model, who did not hesitate to repost her image and show her affection. “I already miss you, baby”, reads Castellan’s account. 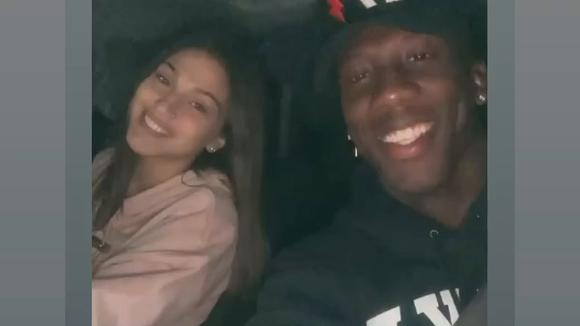 Another detail that has also attracted attention is that a couple of years ago Camila Castellan wore the shirt of another well-known team in Argentina; However, for the past 5 weeks she has had no problem showing off in the Bombonera with the Boca Juniors shirt. Advincula effect?

Who is Camila Castellan?

Camila Castellan is a young Argentine model who lives in Buenos Aires, a city in which Luis Advíncula has settled since his arrival at the Boca Juniors club. Both have used their social networks on several occasions to show off their romance.

On her official Instagram account, the young Argentine model has more than 54,000 followers, and only follows 1,782 users, including Luis Advíncula, Kylie Jenner, Karol G, Beyoncé, Georgina Rodríguez, among others.

Although it is unknown since when Luis Advincula and Camila Castellan have known each other, through their Argentine Instagram account it can be seen that one of the first ‘likes’ of the footballer is given in a photograph that he shared in January 2020, although At that time the footballer was still a member of Rayo Vallecano in Spain.

Since then, the soccer player of the Peruvian national team and the Argentine model have shared likes daily and some comments, such as the one on Castellan’s last photo, where Advincula wrote: “Chocolate”. This message had Camila’s response: “Handsome”, next to heart emojis.

Undoubtedly, soccer player Luis Advincula arrives in a great professional and personal moment in Peru to face the last two games of the Qatar 2022 Qualifiers. The first match will take place against Uruguay this Thursday, March 24, while on Tuesday, March 29, they will face the Paraguayan team.

Luciana Fuster assures that she is in love with Pato Parodi 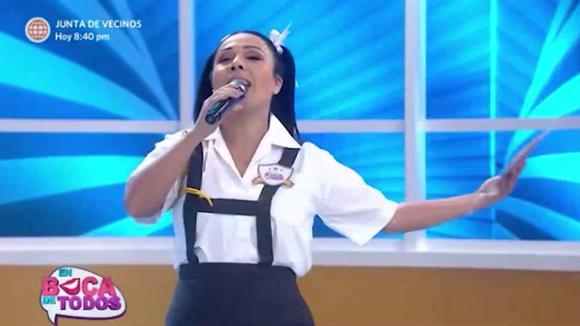