Four years after the death of Mac Miller, due to overdose when combining fentanyl, cocaine and alcohol; Last Monday, April 18, a new sentence was handed down to one of the traffickers involved in the rapper’s death.

LOOK: Mac Miller: Family announces that in January it will release the singer’s posthumous album

It transpired that Ryan Michael Reavis, a dealer of the rapper, was sentenced to almost 11 years in prison for his involvement as one of the intermediaries in the sale of drugs to Miller.

Initially, the district judge, Otis D. Wright II, had a point of view on the sentence; However, he changed his position after hearing the statements of Karen Meyers, mother of the late rapper Mac Miller.

The judge sentenced Ryan Michael Reavis to a total of 10 years and 11 months in prison., plus three years of supervised release with drug testing. This sentence was longer than the one Reavis himself asked for (five years), but shorter than the one prosecutors were seeking (12.5 years).

How did Reavis defend himself?

According to documents collected by international media, Reavis confessed before a federal court in Los Angeles that he did supply the drugs to Mac Miller, but that he was not aware that the pills he provided to the musician were altered with fentanyl.

Stephen Andrew Walter, who confessed to giving the pills to Ryan Michael Reavis to sell, agreed to a plea deal last October and faces 17 years in prison. On the other hand, Cameron James Pettit, the man who received the fentanyl pills from Reavis and sold them directly to Mac Miller, is still awaiting final judgment.

Watch the trailer for “Bridgerton” – Season 2 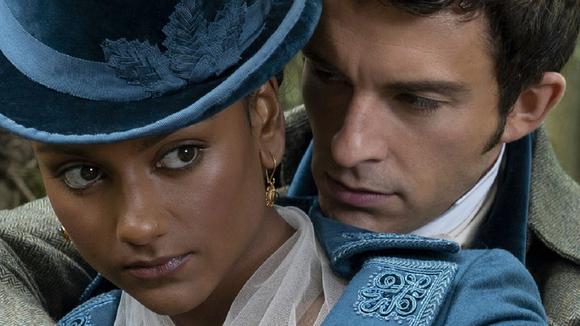 Trailer for season 2 of “Bridgerton”, a series by Shonda Rhimes for Netflix.