The host of shows, Magaly Medina spoke about the possible entry of Renzo Schuller to the competition reality show ‘This is war’. She assured during the last broadcast of “Magaly Tv, the firm” that the comedian is not a person who has sympathy.

“Renzo Schuller without Gian Piero Díaz is nobody, that must be a malicious rumor, how are they going to put Renzo Schuller there (in This is war). I don’t think so, that must be from someone who wants to lower the bonuses (for EEG). Renzo and Gian Piero was a duo where I have always thought that the most talented was Gian Piero Díaz, the other was his complement… Renzo is not a person who has sympathy”, expressed Magaly Medina.

The television host assured that she prefers to watch the duo made up of Johanna San Miguel and María Pia Copello on television despite the taunts that are sent in each program.

“I think that Johanna San Miguel is the one who will continue. María Pía has other interests, she is dedicated to her social networks, but Johanna and Renzo, what will she be like? Johanna, who has more scope as a comedian, because she has done stand up comedy, she is going to sweep the floor with the other, she is not going to be able to, she is faster than Renzo Schuller”, commented the journalist.

Magaly Medina assured that Renzo and Gian Piero were a good duo together, but serados lost. “Alone they lost a lot. Even Gian Piero also lost, they were worth two”.

Jota Benz’s mother responds to Fabio Agostini live, but the Spaniard preferred not to defend himself 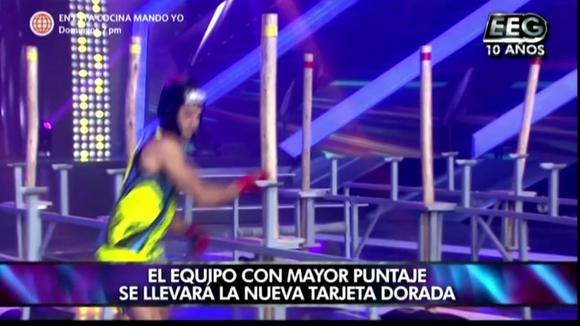