The recent fusion of entertainment Univision Television is about to launch an ambitious project, it is the biographical series of Maria Felixa product that had already been announced months ago when it was also announced that the actress and singer Sandra Echeverría would be one of the protagonists.

This Thursday, July 7, the television company released the first preview of the project led by producer Carmen Armendárizwho for years was already planning the story that will reach the platform Vix+ next July 21 in Mexico and the United States.

Judging from the two-minute trailer, Maria Felix, The Lady It will cover her childhood days in Álamos, Sonora, her strong character that was forged since she was a child, and her discovery as an artist in her youth. 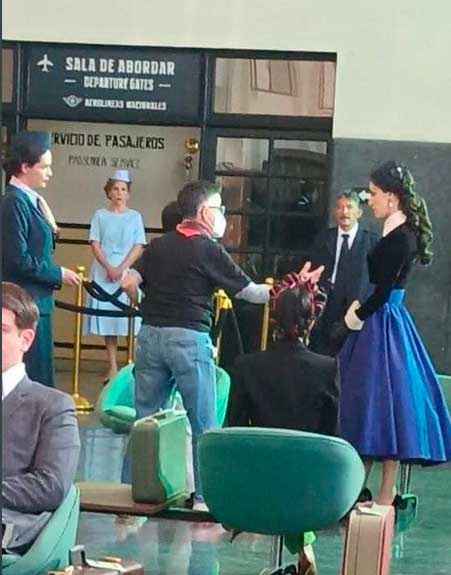 A couple of months ago images of the filming of the project had already been leaked (Photo: @marlenne_costanzo90)

This passage in the life of pretty mary It will certainly be very attractive to the public, because very little is known about the childhood of the woman born in 1914and in fact in some interviews the late actress told how difficult it was for her to have been born and raised in an extremely traditional family.

With a country and city setting from the beginning of the 20th century, the series shows how Felix was disciplined by his overbearing father and we will also be able to see how the offer to belong to the artistic medium that would lead her to stand out at the dawn of the so-called Golden Age of Mexican cinemaa facet that gave her great projection and elevated her as an international star who remains a legend to this day. 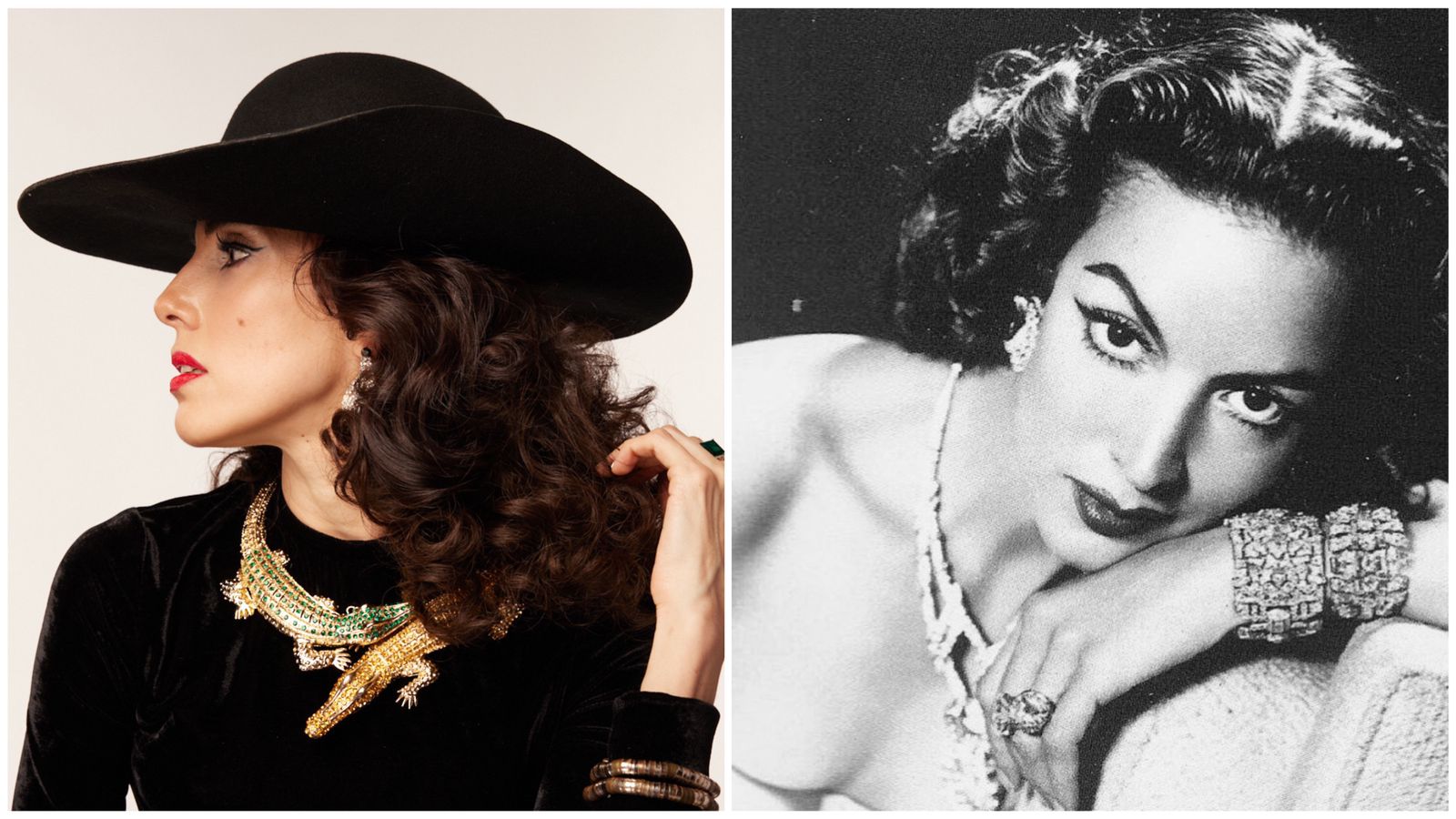 The project will be launched by the streaming platform, in its paid version (Photos: Televisa Univision/Instagram/@mariafelixofficial)

Sandra Echeverría had to study in detail the idioms and gestures of María Félix for her performance, and was in character to bring the star to life in her mature years. In the trailer you can also see how Maria confronted the rules of the environment when he demanded to charge the same as “the singing charro” Jorge Negreteher romance and wedding with Agustin Larawho questions him in the clip with how many men “has she been”, in addition, her closeness to the painter is glimpsed Frida Kahlo and her husband Diego Rivera.

“I am a woman with the heart of a man and I almost always have my pants on, better than many. This is my true story. He who is born with fire in his veins never extinguishes his flame. A woman ahead of her time. She knows the history of the great diva of Mexico. Determined and free. An immortal icon”, are the messages that appear in the long-awaited preview. 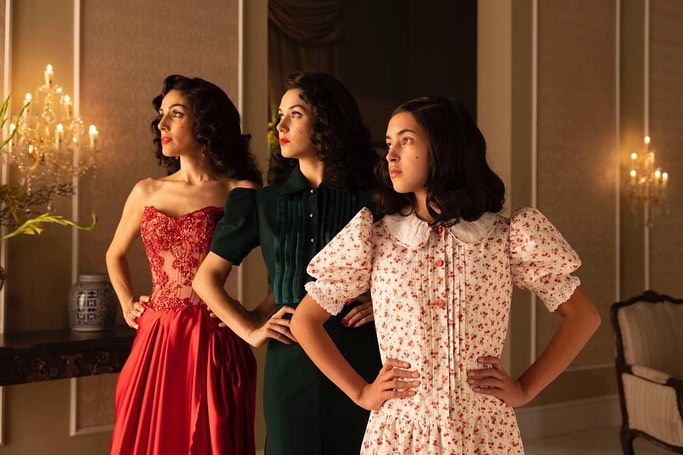 Three actresses will embody the diva in her different stages (Ig:@sandraecheverriaoficial)

Maria Felix, The Lady is a strong card to promote the content platform via streaming of Univision Television, whose free version has been available for a few months. But with the release of Vix+the offer for the public will also offer a first original series, the devil womanproduced by Carlos Bardasano and a new season of Killer womenproduced by Pedro Torres.

In the series there will be three actresses who will give life to Maria de los Angeles Felix Guereñathey with April Vergarathe youngest of all, who will portray the childhood of the remembered star.

Later we can see Ximena Romowho will be in charge of showing a first youth of the ladywhere you can already see a strong personality, and will finally be Sandra Echeverriawho represents the most famous stage of the movie star and his years of maturity.

The actor William Garcia Cantu is the one who gives life to the father of Mary and Alberto Casanova plays the producer Rafael Banquells, who was the first husband of Silvia Pinal. For his part, Ximena Ayala she put herself in the shoes of Frida Kahlo for the project.

The advance has already generated the first comments: “How great María was for them”, “I loved it, she looks intense as I always imagined María”, “OMG She looks great”, “It doesn’t even seem like it’s from Carmen Armendáriz, it was great” , “You see budget in these productions of Vix+. Why don’t they do the same in normal productions of Televisa”,“ Strangely, I did like it”, “It looks better than Chente’s”, can be read on social networks.