The car racer and television figure, Mario Hart, revealed that he would be unable to forgive an infidelity because trust in a relationship is very important to him.

This is what he said during his participation as a guest host in the program “America today” where the topic “He was unfaithful to me and now he wants to save the new, what do I do?”

“Infidelity is not defensible at all, infidelity is a mistake, it is a betrayal, it is definitely the worst thing you can do to your partner”, Mario Hart pointed out.

“God save me, today I think I would be unable to forgive an infidelity. It would cost me a lot to be able to maintain a relationship, continue with my partner knowing that he was unfaithful to me, that at some point he betrayed my trust. Trust for me is the basis of any relationship.”, added the racer.

Brunella Horna and Janet Barboza asked him if they had forgiven him for infidelity in the past. To which the businessman made it clear that it is his opinion on the subject and not on his personal life. 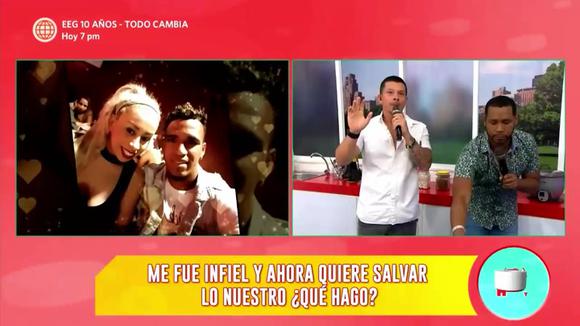 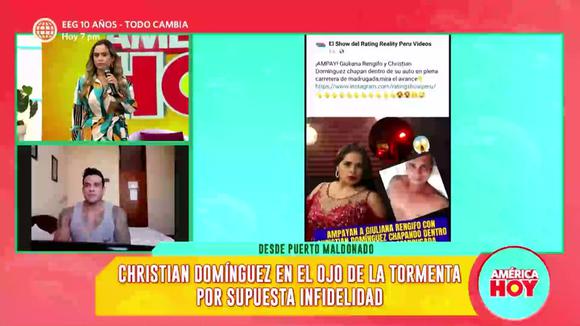