Step by step, the Dukes of Sussex consolidate each of their professional commitments, including one of the most announced in recent months, the launch of a podcast through the platform Spotify. In the midst of the expectations that this news has generated, a preview of the much talked-about space that will have as hostess was finally presented on March 24 Meghan Markle. Of course, another of the uncertainties has been revealed, after it became known that it will be Archetypes the name chosen for this project under your company Archewell Audio, and which already has a release date. For now, the countdown has begun among the followers of the couple, who also signed employment contracts with Netflix. 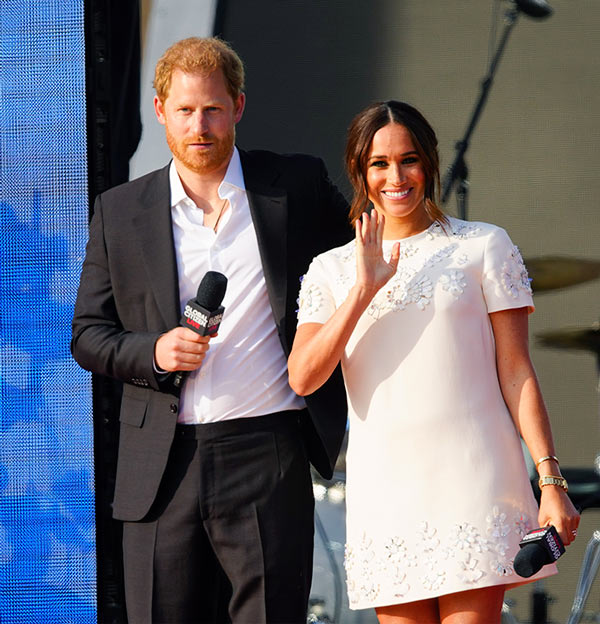 Notably Archetypes Its purpose is to investigate and delve into all those labels that try to stop women, as can be read in the description of the podcast, which also details part of the tasks that the Duchess will undertake to expose and explain each of the listeners. the topics.”Meghan will speak with historians and experts to uncover the origins of these stereotypes and have uncensored conversations with women who know all too well how such typecasting shapes our narratives.”, according to the text that includes Spotify to refer to the content. Fulfilling its purposes to the letter, this is how this new adventure begins, which has captured all the attention since the announcement was made. 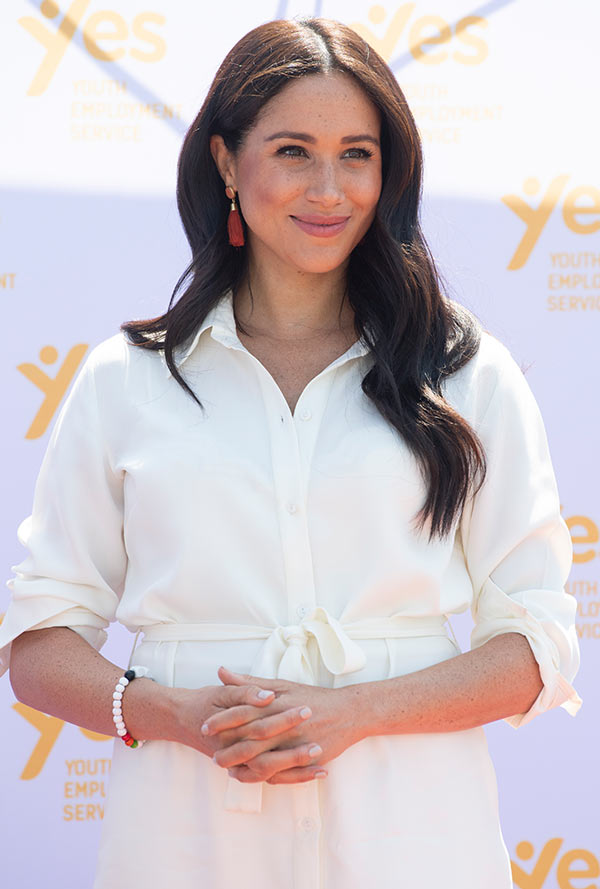 Meghan also launched the one-minute preview on the platform, in which those phrases and thoughts coined by machismo are heard at the beginning, thus exhibiting part of the problem to question the way in which this continues to shape society. “This is how we talk about women. The words that educate our girls and how the media reflects us women. But where do these stereotypes come from? And how do they continue to appear and define our lives?” is clearly heard in this preview of the podcast that will be launched in the summer, and will be produced by Archewell Audio in association with Gimlet Media for Spotify.

Let us remember that for more than a year the followers of the Dukes of Sussex have been very aware of the news about the launch of the podcast and the millionaire agreements between Spotify and Archewell Audio, which finally begins to have clarity. “I’m Meghan and this is Archetypesthe podcast where we analyze, explore and subvert the labels that try to stop women…”, is heard below almost at the end of the teaser of this project, which is executive produced by Meghan Markle, the content director of ArchewellBen Browning, as well as the audio director ArchewellRebecca Sananés.

Archie’s anecdote on the podcast

Meghan and Harry’s happiness with this project was such that in December 2020 the couple presented a Christmas special, a unique episode that included anecdotes and personal stories from their distinguished guests, including those of the presenter James Corden or the musician Elton John, who on that occasion reflected on a more hopeful 2021. But the sweetest moment came when archie, his firstborn, joined the shows of affection to express his good wishes to listeners. “Fun, happy, New Year”, were just some of the words with which the boy managed to become the protagonist of the meeting, in which he was encouraged by his parents. Of course, his laughter was part of this joy to which the Dukes also joined, proud of what they have managed to build so far. 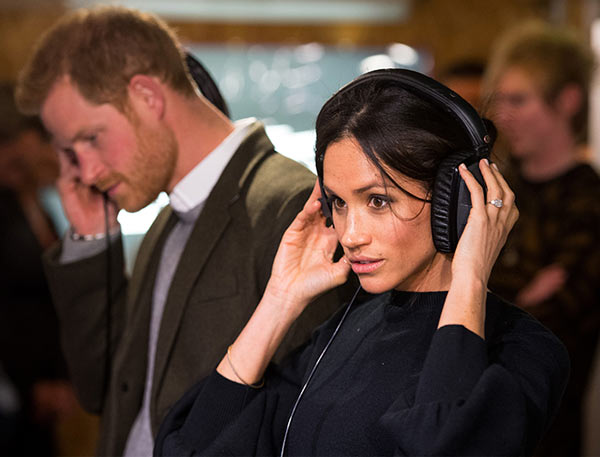