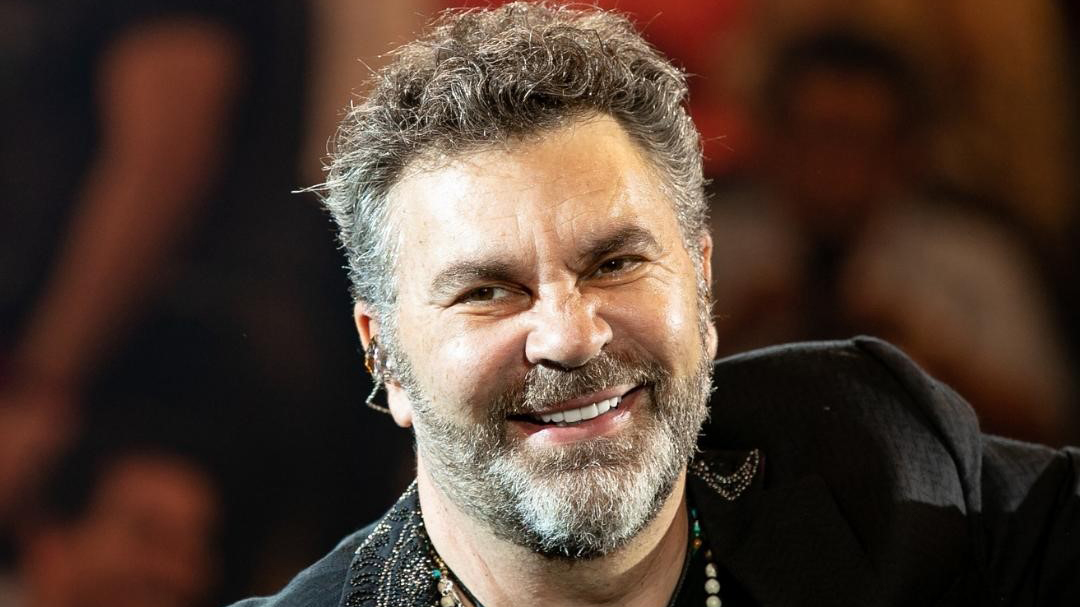 Manuel Mijares was in charge of singing the Mexican National Anthem (Photo: Instagram/@oficialmijares)
Manuel Mijares surprised the public interpreting without errors the Mexican national anthem during the football game Mexican team against the United States team.

The famous singer wore a velvety black jacket with silver sequin details, so as soon as he finished singing, his name became a trend on various social networks. Some people also compared his clothing to a suit he would have worn John Gabriel for an occasion of this level. 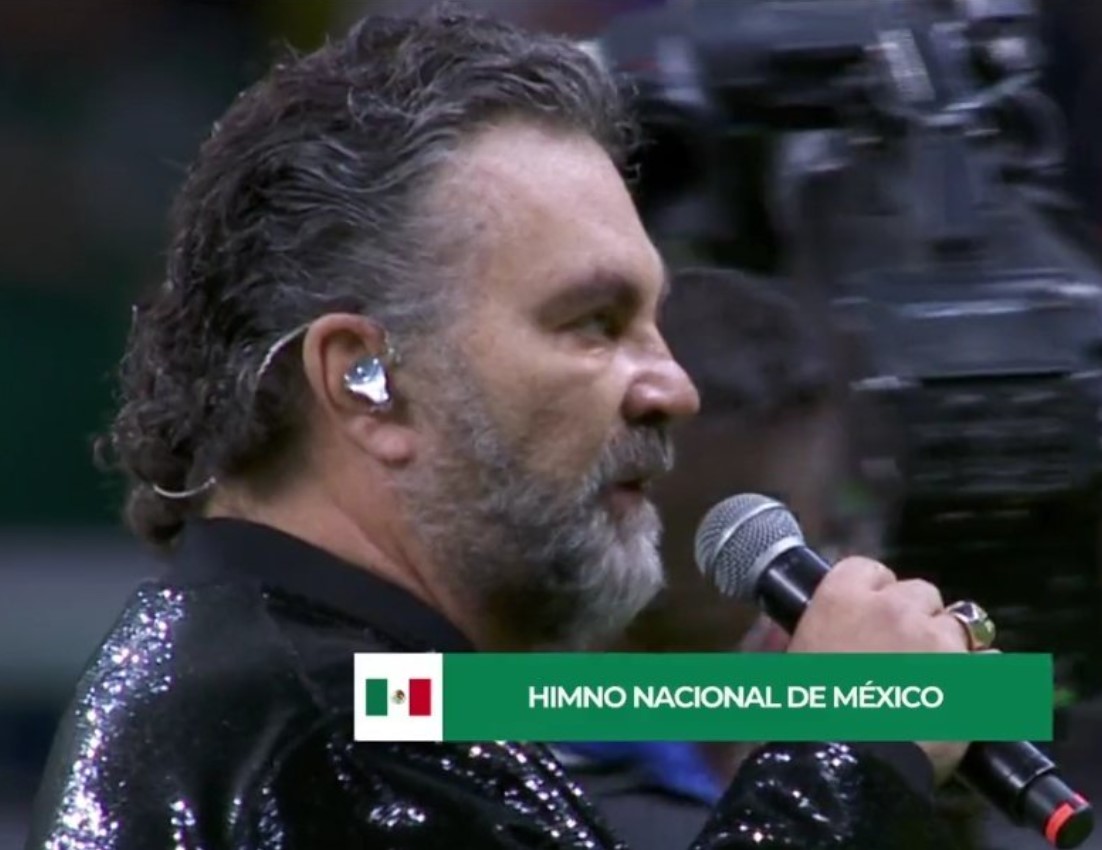 This is how Mijares looked during the Mexico vs. USA match (Photo: TUDN)

“OMG! I was trembling with the wonderful voice of Mijares”, “Mijares teaching how the Mexican National Anthem is sung” and “Is there something that Manuel Mijares does not do well?” were some of the comments that could be read on Twitter. There were also those who assured that listening to it had given them “goosebumps” from emotion.

Since the nervousness and pressure to sing perfectly have betrayed more than one artist, fans of Mijares They said they were very surprised by his execution, since he did not make any mistakes, so some memes even began to be generated.

On the other hand, the English-speaking public did not know that the interpreter of If you had me the one in charge of singing National anthemso they contributed to the trend and were happy to see it, although there were also those who they did not expect him or his career to live on. 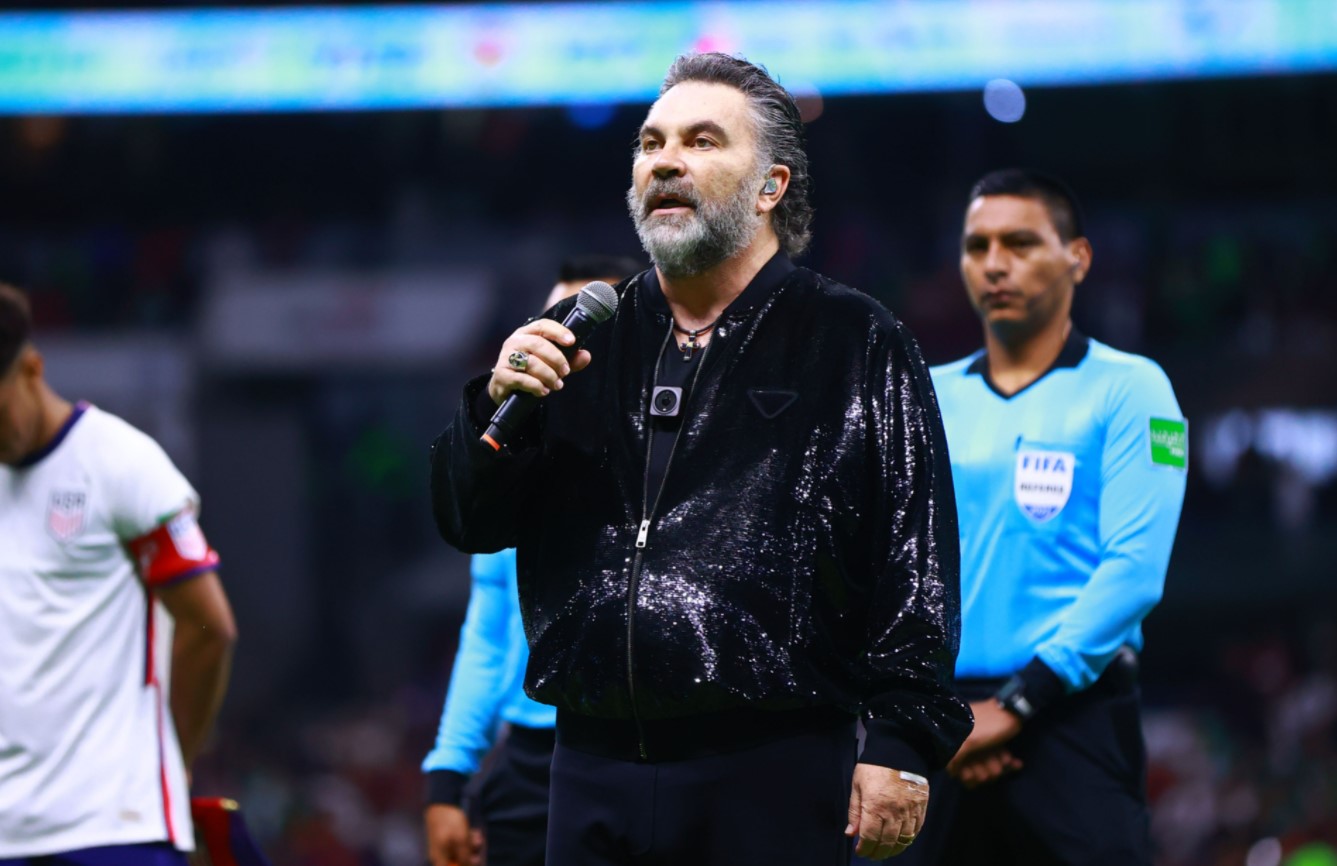 This was the outfit that Mijares wore in the Colossus of Santa Úrsula (Photo: Twitter/@miseleccionmx)

Although the singer was filled with praise from his fans and multiple Internet users, his participation in the match Mexico vs USA it also unleashed multiple criticisms for its vibrato and for having used a prompter. “At least he wasn’t wrong, but his interpretation wasn’t very good!”, “You have to admit that has the vibrato of a old man 85 years old”“I feel that without instrumentalization it caused the original arrangement to be lost” were just some of the negative comments on Twitter.

In this regard, there were more voices from those who defended Mijaresas many people expressed pride in their participation and considered that their interpretation was “up to the level” of the sporting event, which began at 8:00 p.m. on Thursday, March 24 at the Azteca Stadium.

Without a doubt, tonight’s game will have a great influence on the Concacaf countries that will go to the World Cup, since the Tricolor could secure his pass to Qatar with a combination of results in these first matches. 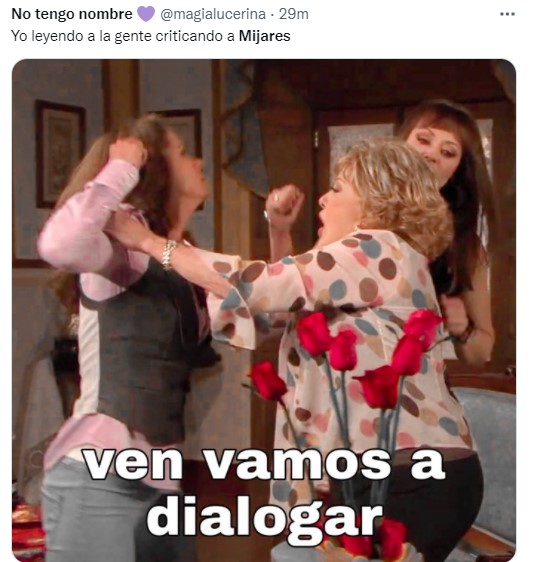 Some people defended their favorite artist from criticism (Photo: Twitter)

So far the three countries that would be qualified for the 2022 Qatar World Cup are:

It was two days ago that the Mexican soccer team announced that Mijares would be their special guest to sing the National Anthem, ““For the match against the USA, we will have a special guest at the Azteca. ¡@MijaresOfficial will sing our National Anthem!” wrote the account of the Aztec team. 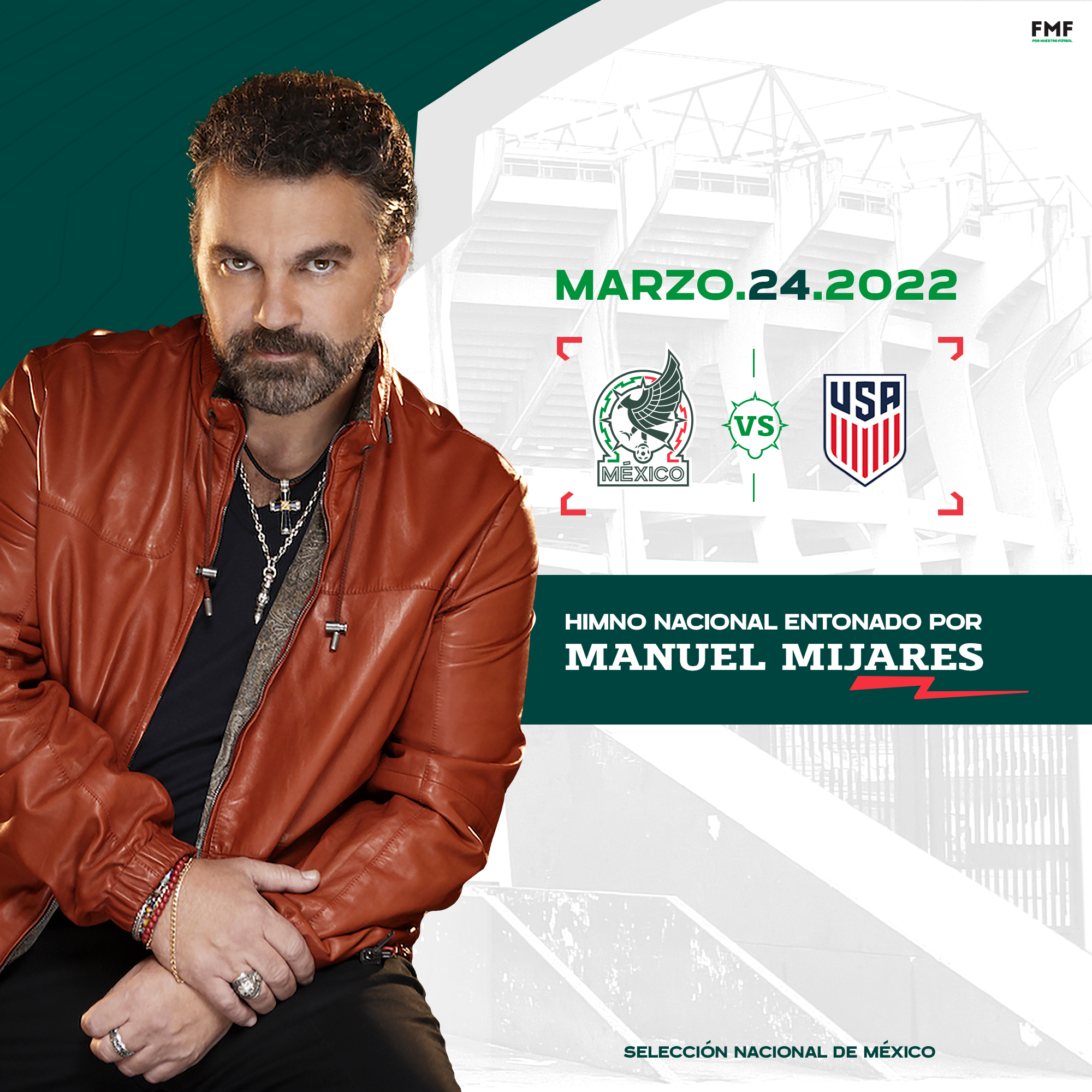 Manuel Mijares sang the anthem in the Mexico vs. USA match (Photo: Twitter/@miseleccionmx)

This is not the first time that the singer of Soldier of Love has participated in a sporting event, because in the recent Investiture Ceremony of the International Football Hall of Fame, Mijares was part of the artistic cast that entertained the award ceremony.

At the event held in Pachuca, Hidalgo On March 15, he left in the company of his daughter Lucerito Mijares; Both performed the artist’s most popular songs and were the main singers of the ceremony.

Concacaf qualifiers live: this is how Mexico goes in qualifying for Qatar
Lucero explained how they have taken care of Lucerito Mijares from any abuse or controversy within his short career
Manuel Mijares: revealed who could be the singer’s new partner