While the popular Disney television series, Hannah Montana marking 16 years since its release, pop music icon Miley Cyrus took to social media and penned a poignant note for the show, which changed her life forever.

On Thursday, in InstagramCyrus, who became a teen sensation after playing the role of Hannah Montana on the show for four seasons from March 2006 to January 2011, shared images from the series and a video excerpt from the recital she gave on the show. latest edition of Lollapalooza Chile 2022.

In the heartwarming message, the 29-year-old Climb singer wrote: “Happy 16th anniversary Hannah! 16 years ago my life changed forever when it premiered.” HM. Because of their loyalty and support, I had the honor of traveling the world for over a decade and performing for the fans who bring so much greatness into my life.”

She further added: “Grateful to each of you for all your love and ATTENTION! You personally paved my way! Eternally grateful!”

The post also included a video of Cyrus singing one of Hannah’s biggest hits, Hoedown Throwdown, during a concert. The song appeared on Hannah Montana: The Moviewhich was released in theaters in 2009.

Hannah Montana revolved around the life of Miley Stewart (played by Cyrus), a girl next door, who lives a double life as a famous pop singer named Hannah Montana while trying to hide her true identity from the public. 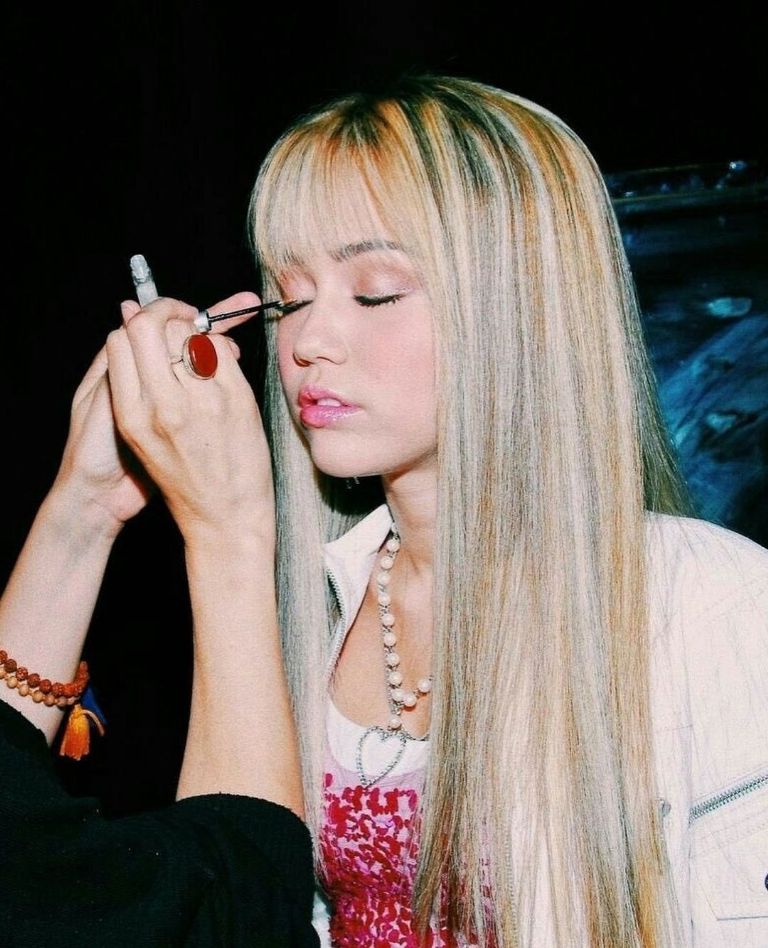