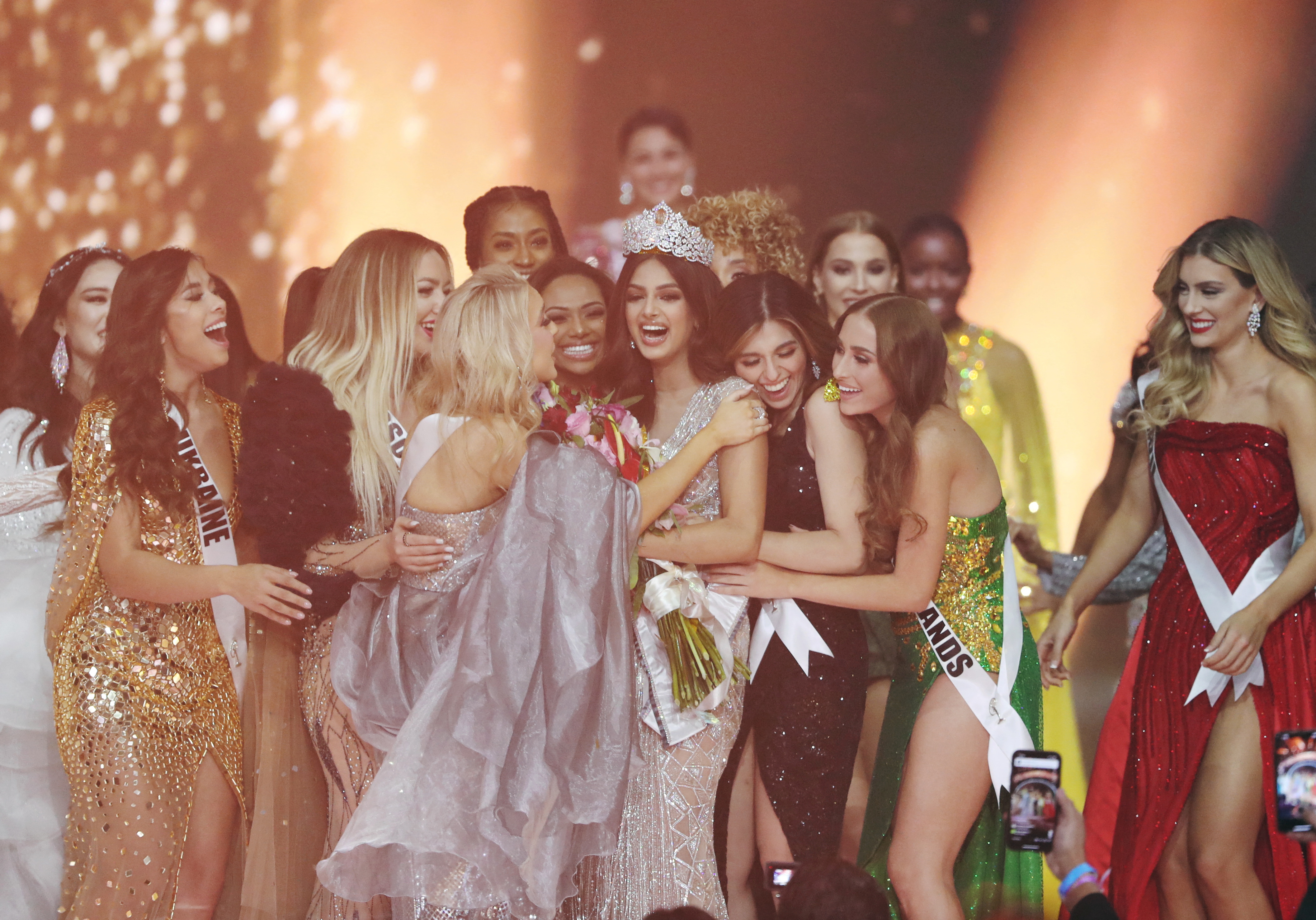 miss Universe has given a “good news”, as it reported that Starting the following year, women who are married, divorced, have children and are even pregnant will be able to participate in the contest.

Through an official statement sent to different delegations around the world, it was detailed that the requirements will be less demanding regarding the marital or maternal status of the contestants, in addition to the fact that now they may also be considered candidates for between 18 and 28 years of age.

Amy EmmerichCEO of the organization, pointed out that the decision was made after Miss Universe conducted surveys among the fans of the franchise and its directors, where there was a higher rate of people who agreed that the requirements were more relaxed. 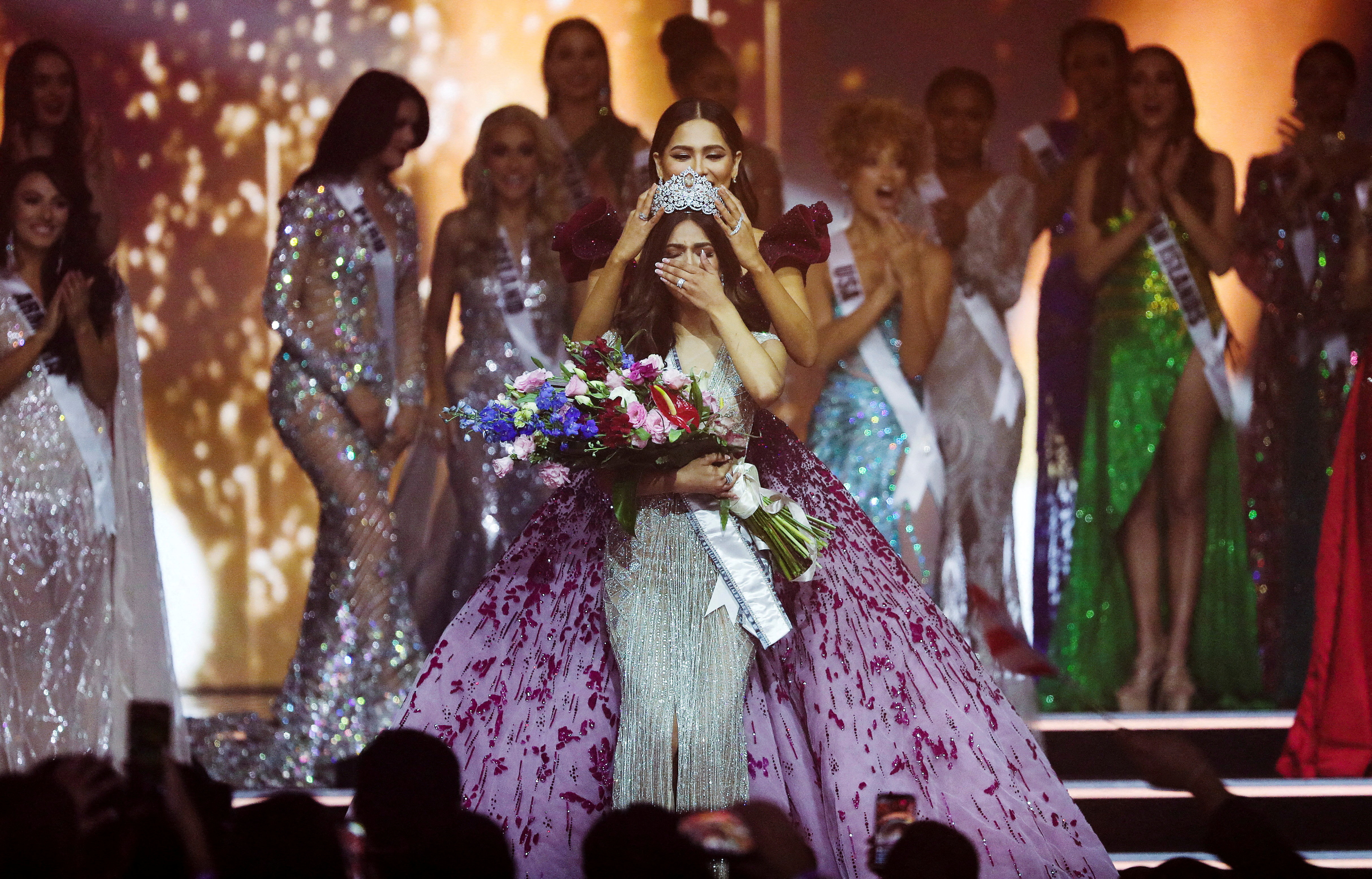 “Despite the difference in our cultures and beliefs, this allows all women to put their destiny in their own hands and we will accommodate the next Miss Universe accordingly. We hope to continue embracing more aspiring women in our community as a result of these latest changes,” the letter states.

It should be noted that in the world, the average age at which women marry is from 21 years of age, so in previous years it would have left several of them out of the contest.

In a message by the Colombian delegation of Miss Universe, the new regulations were reaffirmed and it was also celebrated that in the 72nd edition is “flagshipping inclusion”.

The Mexican delegation also announced the news, however, it did not give more details or express any festive words for this new modality as the Colombian delegation did. 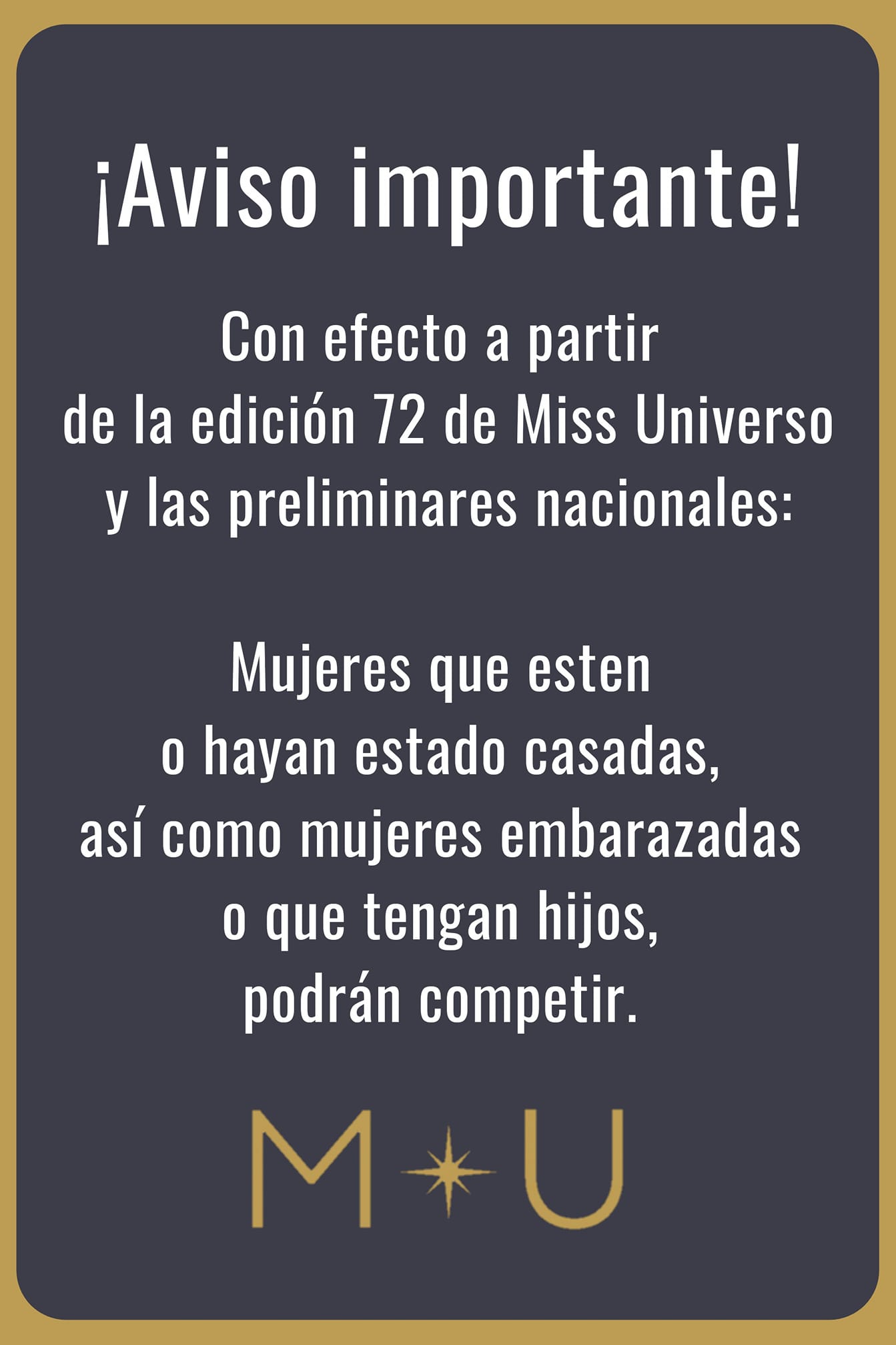 Before the news, social network users shared their opinion, most of them were celebrating, assuring that this is a great step of inclusion and recognition towards women.

“Super yes, there are many beautiful women who could be a representative of miss universe”; “I like the idea, there so many valuable women, examples of life, intelligent, who do not lose. Courage for being mothers or having had marriages, to the. On the contrary, I believe that with the lived experience they can contribute great teachings and experiences through that platform, that inclusion if me. Like [sic]”, were some of the comments.

However, there were those who were not so happy and made remarks with macho overtones, implying that the value of the participants lies in not having had sexual partners, or else, that the standardized physique must be maintained, not wanting it to be include other types of bodies. 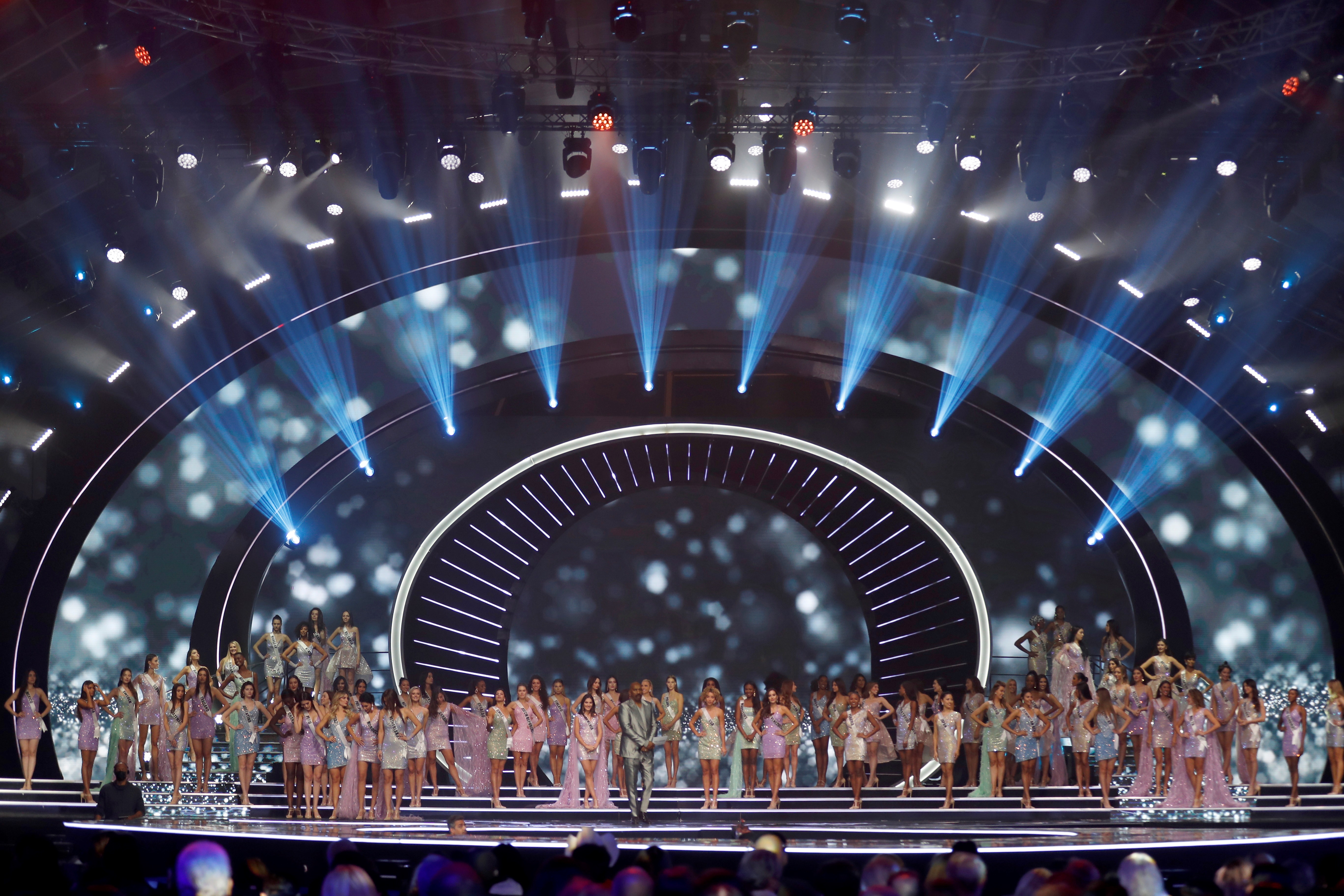 The representatives of Paraguay, Puerto Rico and Venezuela, one of the Miss Universe contests (photo: EFE/EPA/ATEF SAFADI)

“Another Miss America will be, that is, from doñas wangas”; “She will no longer be Miss Universe, her name can be ‘Queen Luchona'”; “Change your name so that it is no longer called miss, but ladies universe.”

“It’s already too much….I don’t think that to survive they have to do all this….Where was the classic feminine beauty?, now even cellulite….very fat…with stretch marks due to pregnancies etc etc….and that is to help Harnaaz because of her overweight?….this is not enough to continue being a fan….for that is Mrs World, a contest for ladies., I think there is a place and time for everything, for wanting to be inclusive… they are losing themselves brutally [sic]”, said some users on social networks.

Among other requirements that interested parties must meet is dominate the English language, who are studying or have finished a career and have the nationality of the delegation they are going to represent.

What is the difference between Miss Peru, Miss Universe and Miss World?
Viviana Rivasplata supports Alessia Rovegno in Miss Universe 2022: “It will give a lot to talk about, I love it”
Love, power and the desire to transcend beyond beauty: the pain that marked Cecilia Bolocco