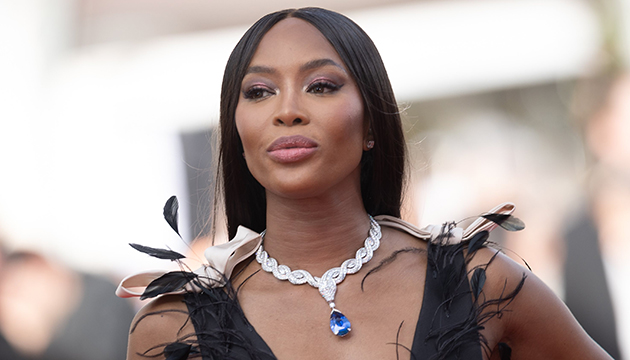 At 52, the famous model Naomi Campbell is a fulfilled mother. If she still has not revealed the name of her daughter, for her first steps, she has decided to share some sweet shots of this moment. Rare photos of the top model with her daughter since her birth in May 2021.

In may 2021, Naomi Campbell announced the birth of her first child. The mythical model is the happy mother of a little girl whose name she has still not revealed. And photos of her daughter on social networks are rare. But the 52-year-old top model couldn’t resist sharing some photos of her daughter’s first steps, a sweet moment of bonding.

Naomi Campbell shared two photos of this little event on her Instagram account on Monday. A great moment for her and for her daughter. You can see them both from behind in a park, standing and walking hand in hand.

“My Love, My Heartbeat. First Steps”, she commented in the caption of her publication. What to crack its millions of subscribers

Naomi Campbell, whose love life remains mysterious, made some revelations to Vogue magazine about her late motherhood in February. She first wanted to deny the rumors of adoption: “She wasn’t adopted, she’s my biological child.” could we read in the pages of the famous magazine of which Naomi Campbell made the cover by posing with her daughter.