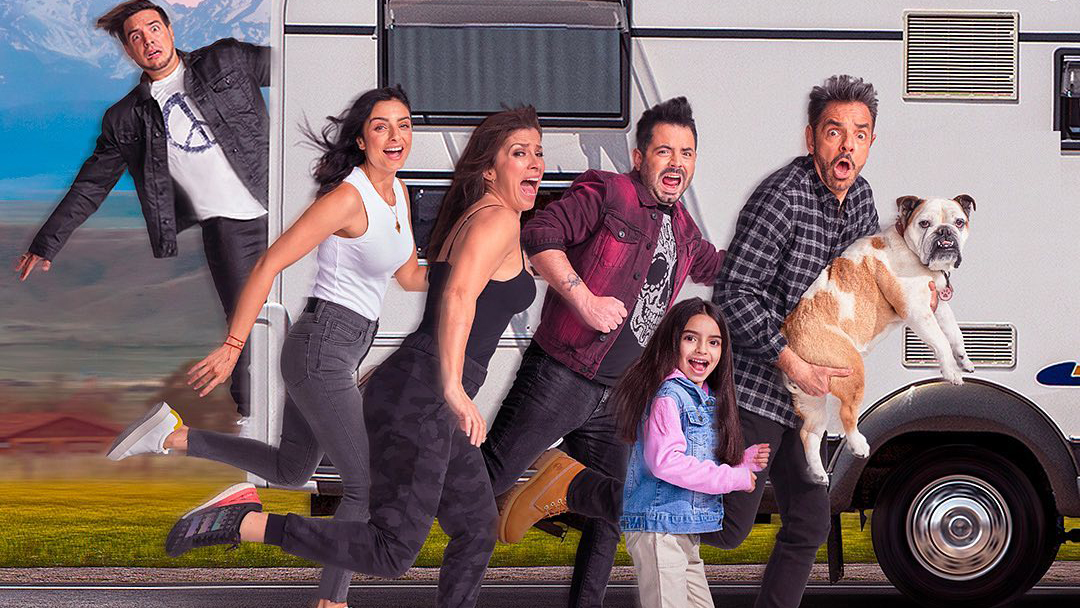 The series will have a third season (Photo: Instagram / @deviajeconlosderbez)

In the midst of controversy over a supposed veto of Televisathe producer Eugenio Derbez confirmed that the series in which he travels with his family will have a third edition, which will probably reach the platform Amazon Prime Video.

As a way to spend time with his family and at the same time entertain the public with his antics, the actor decided to do a reality show called On a trip with the Derbezin the first season he traveled with Alexandra Rosaldo and all his sons and his granddaughter to Morocco; was even present Mauricio Ochmanwho at that time was the husband of Aislinn Derbez.

In the second, Aislinn’s young daughter was not present and neither was Ochmann, as they had already parted ways. The announcement about the green light for this project was given in conversation with Ventaneando on May 20. 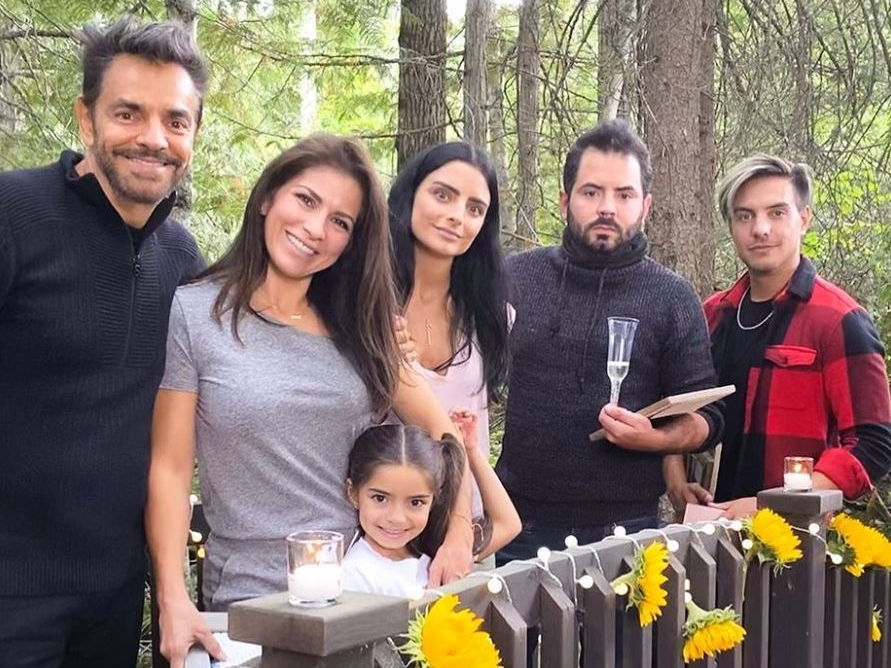 When Pati Chapoy asked him about the series, the producer of No refunds (2013) gladly said that it was the first time he had mentioned it, but that he could not provide more information, he only clarified that maybe it would be released in the middle of 2022so the destination would already be defined and will remain secret for a few months.

He also reported that his experience during the visit to the United States Parks was a bit difficult, as they had several restrictions on the place where they were allowed to be “We could not know anything, we had to be in a specific place, Alesandra told me I’m very tired “, mentioned in conversation with Windowing.

The De Viaje con los Derbez series has witnessed important events for the family, as some of the fights between Aislinn Derbez and Mauricio Ochmann occurred there that would trigger their breakup in 2020, although later the podcaster He revealed with his brother José Eduardo that the discussions that were recorded were faked, while the real ones occurred in total privacy. 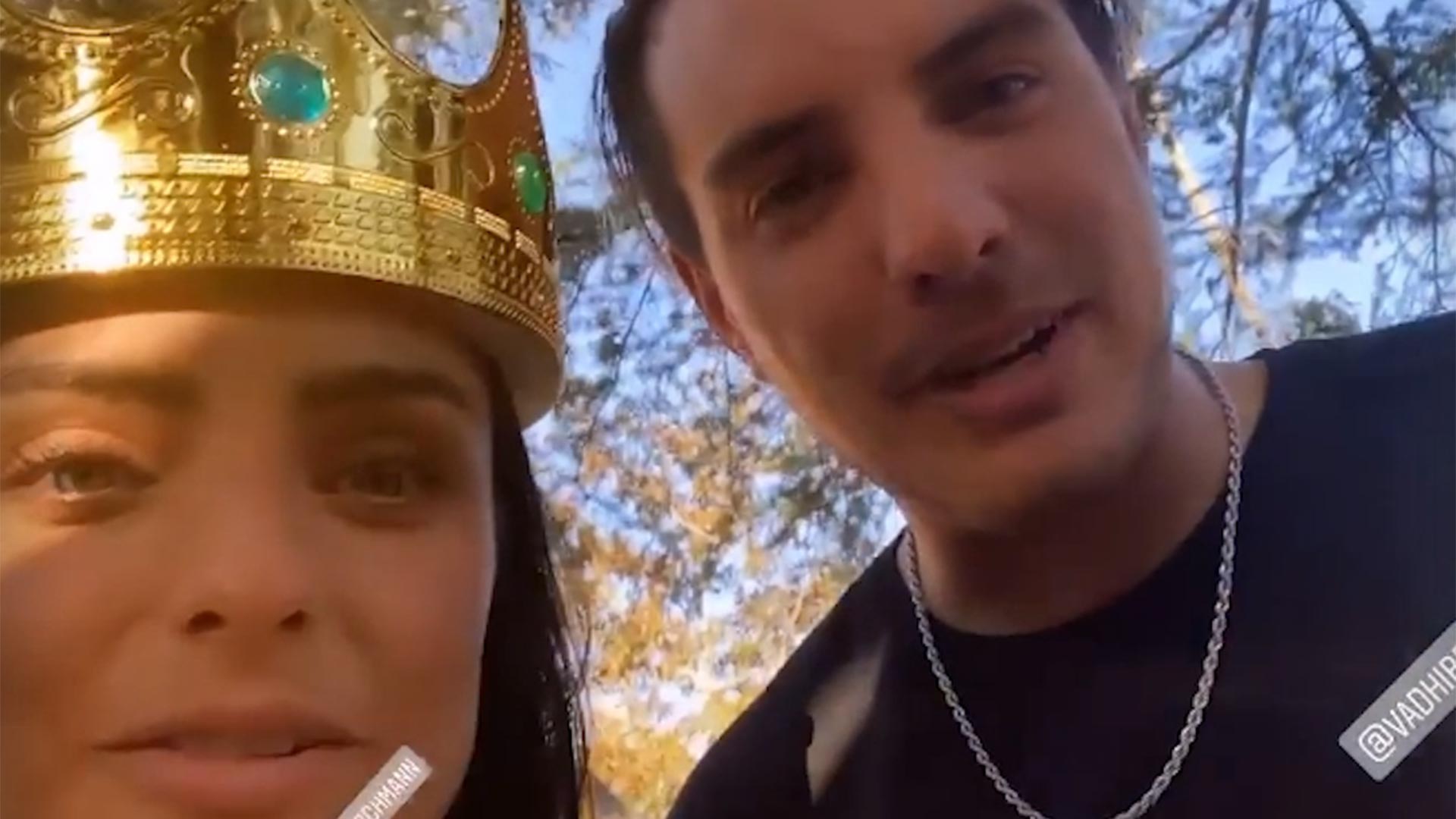 Mauricio Ochmann and Aislinn Derbez celebrated Kailani’s birthday together, they only meet for important dates of their daughter

“The fight the one we had at the picnic was faked, they even told me ‘be angrier’ and I couldn’t because I’m not like that”he recalled during the conversation he had with his brother Jose Eduardo Derbezwhom he invited to chat in the chapter Take a daily Valemadril.

It was Jose Eduardo Derbez who put the issue on the table, since he remembered that they always asked him if the first season of the series Traveling with the Derbez had been acted out, the son of Victoria Ruffo he explained between laughs that his answer was “Didn’t you see Ais and Mau’s fight? They are no longer together, how acted can it be?

Subsequently, Aislinn explained that one of those fights was not real and that the members of the production of the program forced her and Mauricio Ochmann to act out the discussions.

Later, the Derbez brothers talked about a real argument that occurred on a mountain; however, these difficult moments of the couple were not filmed for the aforementioned series.

Alesandra Rosaldo and Eugenio Derbez have been together for 15 years (Photo: Instagram/@alexrosaldo)

On the other hand, it was in this series where Aitana Derbez, the youngest daughter of the producer she had with Alesandra Rosaldo, understood that she had brothers much older than her.

Three years ago, Alesandra Rosaldo revealed that the trip they made to Morocco for the first season helped the now 7-year-old girl name as her brothers Vadhir, Aislinn and José Eduardo.