oriana sabatini She is having a great professional moment due to the recent signing of a contract with a major record label and on a sentimental level she is very much in love with paulo dybala.

However, although she looks happy every time she is with the Juventus footballer, not everything seems to be as easy as most people imagine. It is that there is a very complex factor that they have to solve: the distance.

To solve it, the daughter of Catherine Fulop decided to move to Italy together with Dybala. However, the singer herself confessed that being away from her family is something she is having a hard time getting used to.

“I went to live in a country without family or friends. I am a person who needs his safety net. The truth cost me. I don’t know what women will think of other players, but it’s really difficult. It took me 3 years to settle in,” he said. Oriana In the m.

On signing your recent contract, Oriana He traveled to Argentina to continue his professional growth, something that he began to resume after settling in Italy and having passed the adaptation stage.

“I was in another country. I had to settle down and start working on another continent. A whole process. But I told myself I didn’t want to push myself until I was ready. But here I am”, she affirmed proudly. 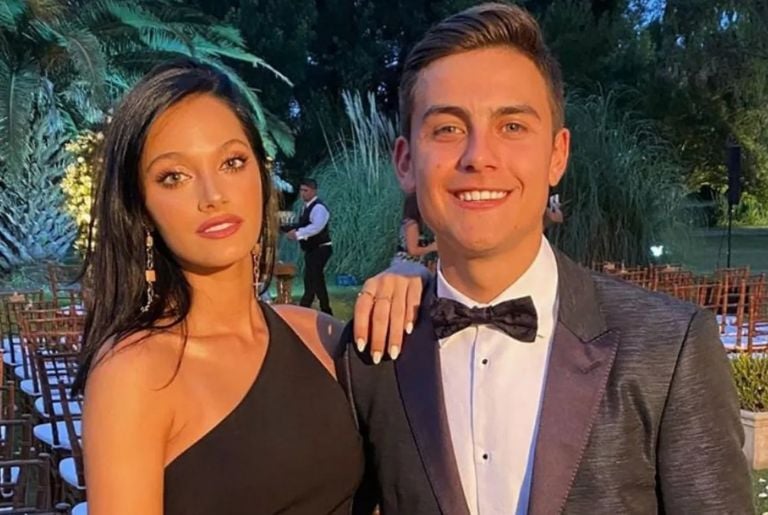 As for the support of Dybala, the singer commented, “Obviously he supports me. If he is fulfilling his dream, why couldn’t I? It is also good for a couple that each one has their things.

“Yes, he really is the love of my life, we will have a lifetime to be together,” he added. Oriana in dialogue with LAM where, in addition, she confessed that her great personal moment motivated her to resume her career.