WATCH THIS: Óscar del Portal: all the details about the return with his wife to Punta Cana (VIDEO)

Through its official channels, the TV space hosted by Magaly Medina announced revealing “proofs”, which will be broadcast on the night of this Tuesday 26, of the “pichanga” by Óscar del Portal and Fiorella Méndez.

As recalled, the sports commentator was “protected” along with Pedro Loli’s ex-partner in compromising situations, including lending a shirt and combing each other’s hair.

In addition, according to the cameras of the popular ‘magpie’, del Portal allowed Méndez to enter the apartment where he lives with his wife, Vanesa Químper, and let her spend the night there.

WATCH THIS: Fiorella Méndez on ampay with Óscar del Portal: “No one is going to believe me, but I fell asleep”

“While seeking forgiveness in Punta Cana, here we tell you the complete story, with evidence, of the pichanga played by the journalist Oscar del Portal Y Fiorella Mendez weeks before the mega scandal. An unmissable story”reads the published clip.

It should be noted that the press man recently traveled to Punta Cana, in the Dominican Republic, to reach his spouse, who has been there for a few weeks. 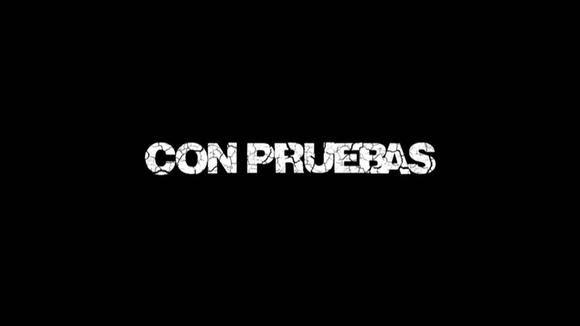