the italian director Paolo Sorrentino will be the president of the jury of the XIX edition of the Marrakech International Film Festival (FIFM), the most important film event in Morocco, which will be held between November 11 and 19.

LOOK: Keanu Reeves and the Marvel character he wants to play in the movies

The Moroccan director Laila Marrakchi, the Lebanese director Nadine Labaki and the French actor Tahar Rahim will also be part of the jury.

“Representing ten countries from four continents, the jury of this XIX edition is, like the Marrakech International Film Festival, a manifestation that celebrates world cinema”reads the note.

In 2020 and 2021, the FIFM Foundation canceled the festival, but organized a virtual support program for young Moroccan, Arab and African filmmakers in order to explore international markets.

The last edition of this film event was held in 2019 and the film “So many souls” by Colombian director Ricardo Rincón Gille won the Gold Star, the festival’s highest award.

Official trailer for “Avatar 2: The Path of Water” 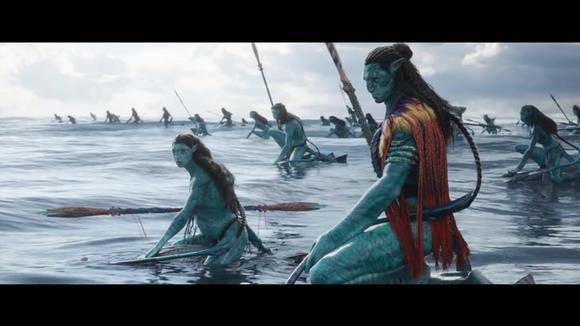 We had to wait almost 13 years! Enjoy the trailer of “Avatar 2: The Path of Water”, the long-awaited film directed by James Cameron, with a release date for the fortnight of December this year, seeks to break the record of the first installment of 2009, which raised US $ 2,900 million, which remains the highest grossing film in history, above Avengers: Endgame with US $ 2.7 billion. (Source: 20th Century Studios LA)