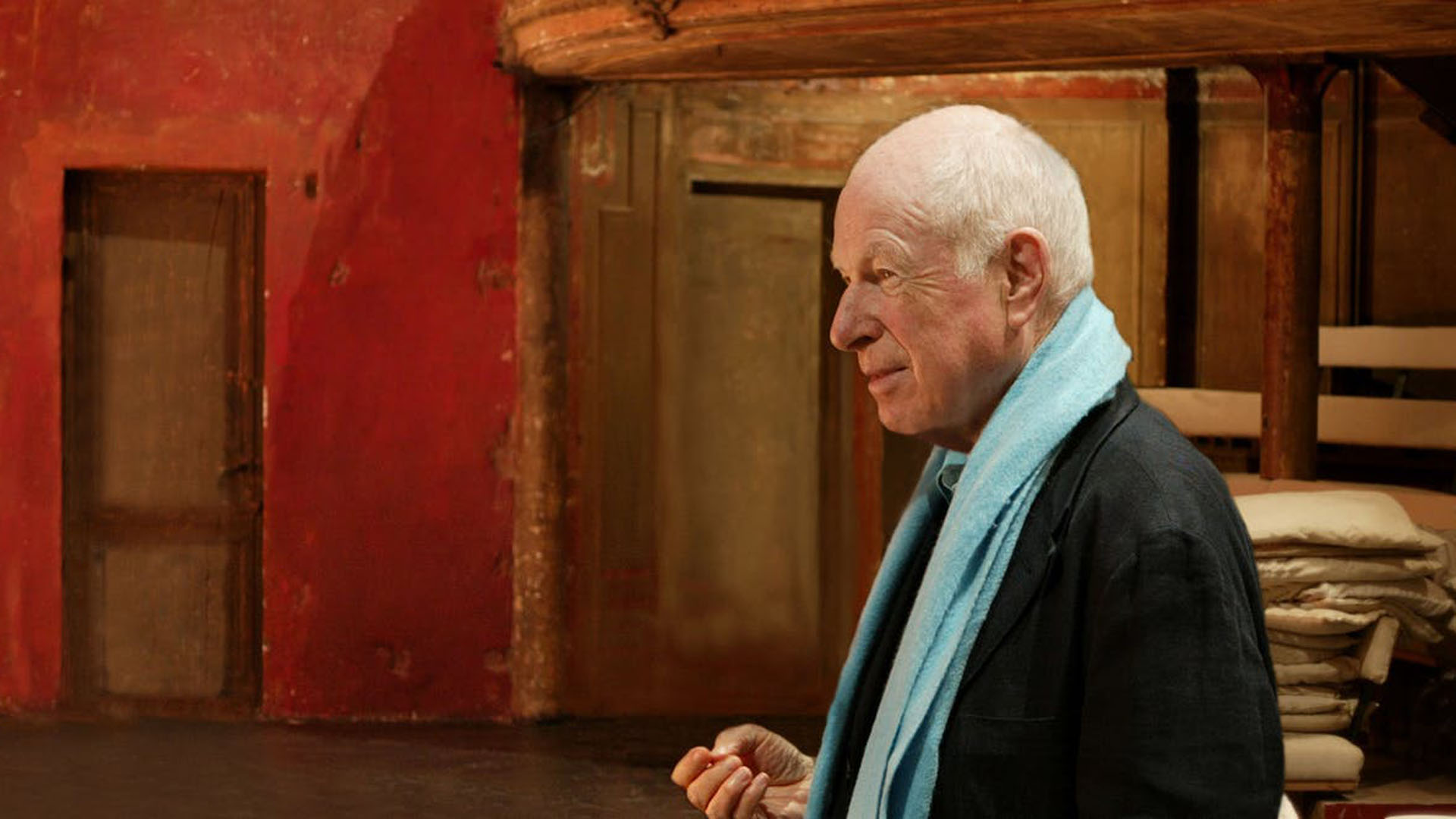 British Peter Brook, one of the most influential directors of the 20th century, died last Saturday at the age of 97. People around him informed AFP this Sunday.

Peter Brook was one of the most influential theater directors of the 20th century, reinventing the art of theater by stripping it down to its most basic and powerful elements.

An almost mystical figure, often mentioned at the same time as Konstantin Stanislavsky, the Russian who revolutionized acting, Brook continued to work and defy audiences well into his 90s.

Known above all for his 1985 masterpiece “The Mahabharata”a nine-hour version of the Hindu epic, he lived in Paris from the early 1970s, where he created the International Center for Theater Research in a former music hall called Bouffes du Nord.

a prodigy that He debuted as a professional director at the age of 17. Brook was a rare talent from the start.

In 1964 he captivated audiences in London and New York with his work “Marat/Sade”which won a Tony Award, and three years later wrote “Empty Space” one of the most influential theatrical texts in history.

Its opening lines became a manifesto for a generation of young performers who would shape the fringe and alternative theater scenes.

“I can take any empty space and call it a bare stage,” he wrote.

For many, Brook’s stunning 1970 production of “A Midsummer Night’s Dream” in a white-cube gym was a turning point in world theater. He inspired actress Helen Mirren to abandon her burgeoning career to join her fledgling experimental company in Paris.

Born in London on March 21, 1925, into a family of Jewish scientists who had emigrated from Latvia, Brook was an acclaimed director of London’s West End in his mid-20s. Before he turned 30, he was already directing hits on Broadway.

But driven by the passion for experimentation he inherited from his parents, Brook soon “exhausted the possibilities of conventional theater.”

His first film, “Lord of the Flies” (1963)an adaptation of William Golding’s novel about schoolchildren marooned on an island who run wild, was an instant classic.

When, a few years later, he brought to Paris a production of “The Lear King”was already developing his interest in working with actors from different cultures.

In 1971 he moved permanently to the French capital, and the following year he set out with a group of actors, including Mirren and Japanese legend Yoshi Oida, on an 8,500-mile (13,600-kilometre) odyssey across Africa to put test your ideas.

Theater critic John Heilpern, who documented his journey in a best-selling book, said that Brook believed that theater was about unleashing the public’s imagination.

“Every day they would spread out a rug in a remote village and put on a show using shoes or a box,” he said. “When someone entered the carpet, the show began. There was no script or shared language.”

But the grueling journey took its toll on his company, most of whom fell ill with dysentery or tropical diseases.

Mirren later described it as “the scariest thing I’ve ever done. There was nothing to hold on to.” She parted ways with Brook shortly after.

Brook continued to experiment at the Bouffes du Nord, touring his productions around the world.

His great milestone after “El Mahabharata” was “L’Homme Qui” in 1993based on Oliver Sacks bestseller on neurological dysfunction, “The Man Who Mistook His Wife for a Hat.”

Critics hailed him as “the best director London doesn’t have.”

After turning 85 in 2010, Brook resigned as director of the Bouffes du Nord, but continued to direct there.

Eight years later, at the age of 92, he wrote and staged “The Prisoner” with Marie-Helene Estienne, one of the two women with whom he shared his life. The true story was based on his own spiritual journey to Afghanistan just before the Soviet invasion to shoot a movie called “Meetings with Remarkable Men” in 1978.

It was adapted from a book by mystical philosopher George Gurdjieff, whose sacred dances Brook performed daily for years.

Calm-voiced, cerebral and charismatic, Brook was often seen as some kind of Sufi.

But Parry’s death in 2015 shook him. “You try to negotiate with fate and say, just bring her back for 30 seconds,” she said.

However, he never stopped working despite failing eyesight.

“I have a responsibility to be as positive and creative as I can,” he told The Guardian. “Giving in to despair is the ultimate escape,” she said.

The controversial reason why Cher recorded “Mamma Mia! Here We Go Again” against his will
Paulina Rubio said goodbye to her mother, Susana Dosamantes: “With her heart in her hand”