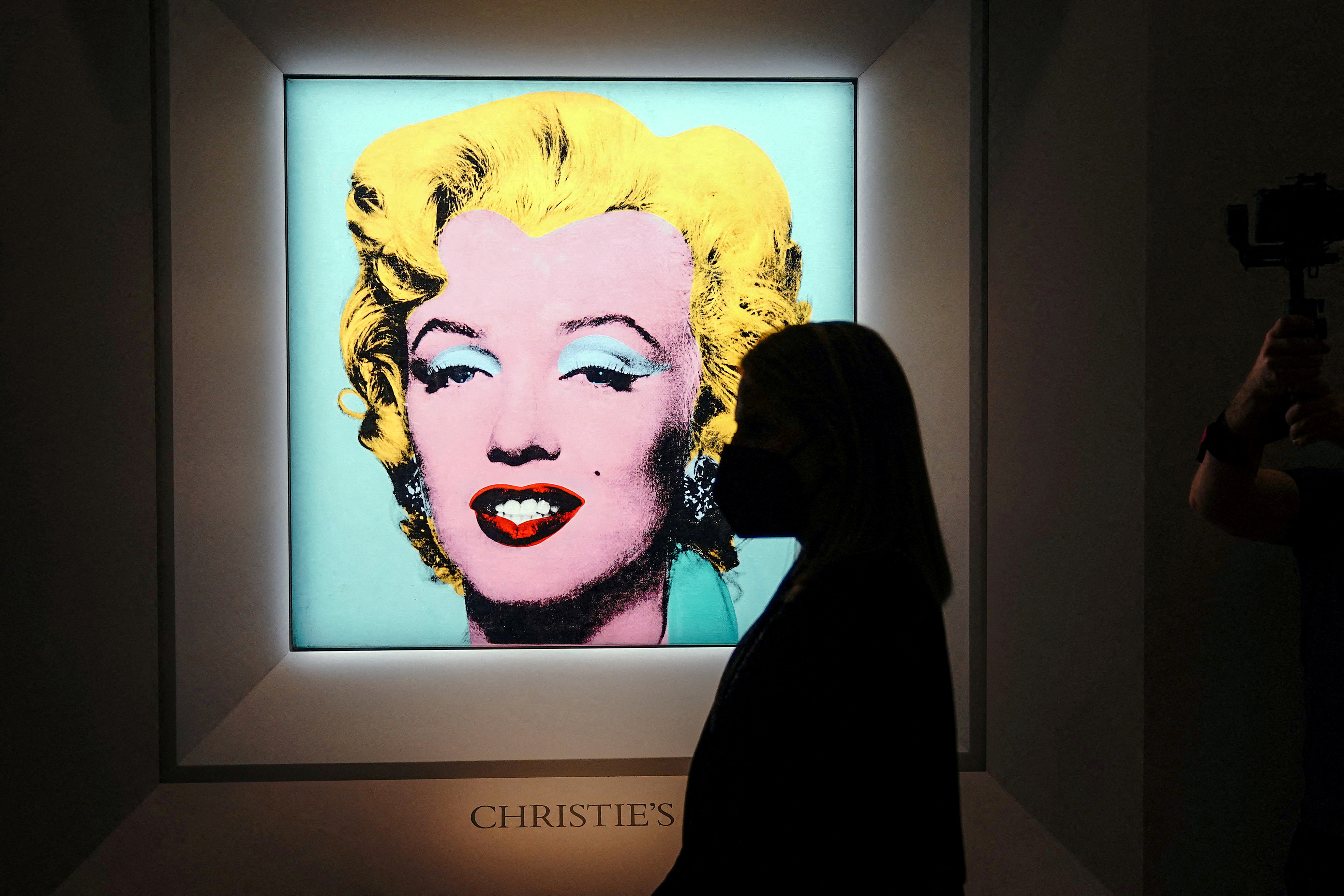 Marilyn Monroe smashed a record held Pablo Picasso: his portrait painted in 1964 by Andy Warhol was auctioned for USD 195 million.

According to the AFP agency, the portrait surpassed the mark for a 20th century work that held Les Femmes D’Alger (version 0)a work of the Spanish painter Pablo Picasso.

After the Christiés house auction, Shot Sage Blue Marilyn became the second most expensive work in history sold at auction, behind Salvator Mundi attributed to Leonardo da Vincifor which its current owner, who according to the press is the crown prince of Saudi Arabia, Mohammed bin Salmán, paid USD 450.3 million in November 2017. 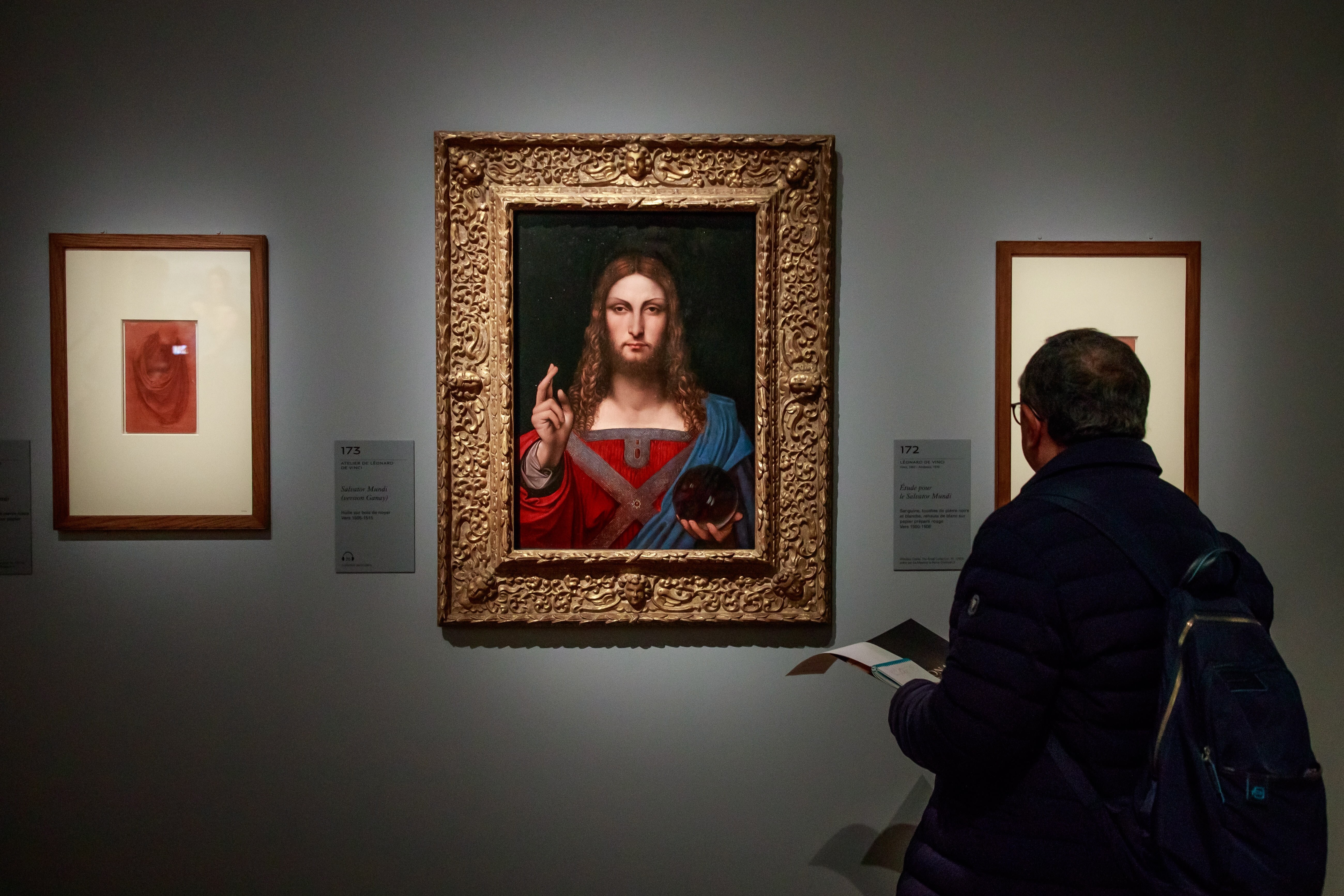 A person present in the packed hall of Christie’s headquarters in Rockefeller Plaza in New York took away this work by Warhol that belonged to the Thomas and Doris Ammann Foundation of Zurich, Switzerland.

Sold in a lot with 35 other works by artists such as Robert Ryman, Francesco Clemente, Sturtevant or Cy Twombly, among others, in addition to other Warhols, the foundation will dedicate the proceeds of the sale to health and education projects aimed at improving the lives of the smallest in the world.

The portrait of Marilyn Monroe unseats from the podium Les Femmes d’Alger (The Women of Algiers – version 0)by Pablo Picasso which reached USD 179.4 million in May 2015, followed by lying nude by Amedeo Modigliani sold for USD 170.4 million, also in 2015.

It also almost doubles the own record of a ‘warhol’, the Silver Car Crash (Double Disaster) for which 104.5 million were paid in 2013. 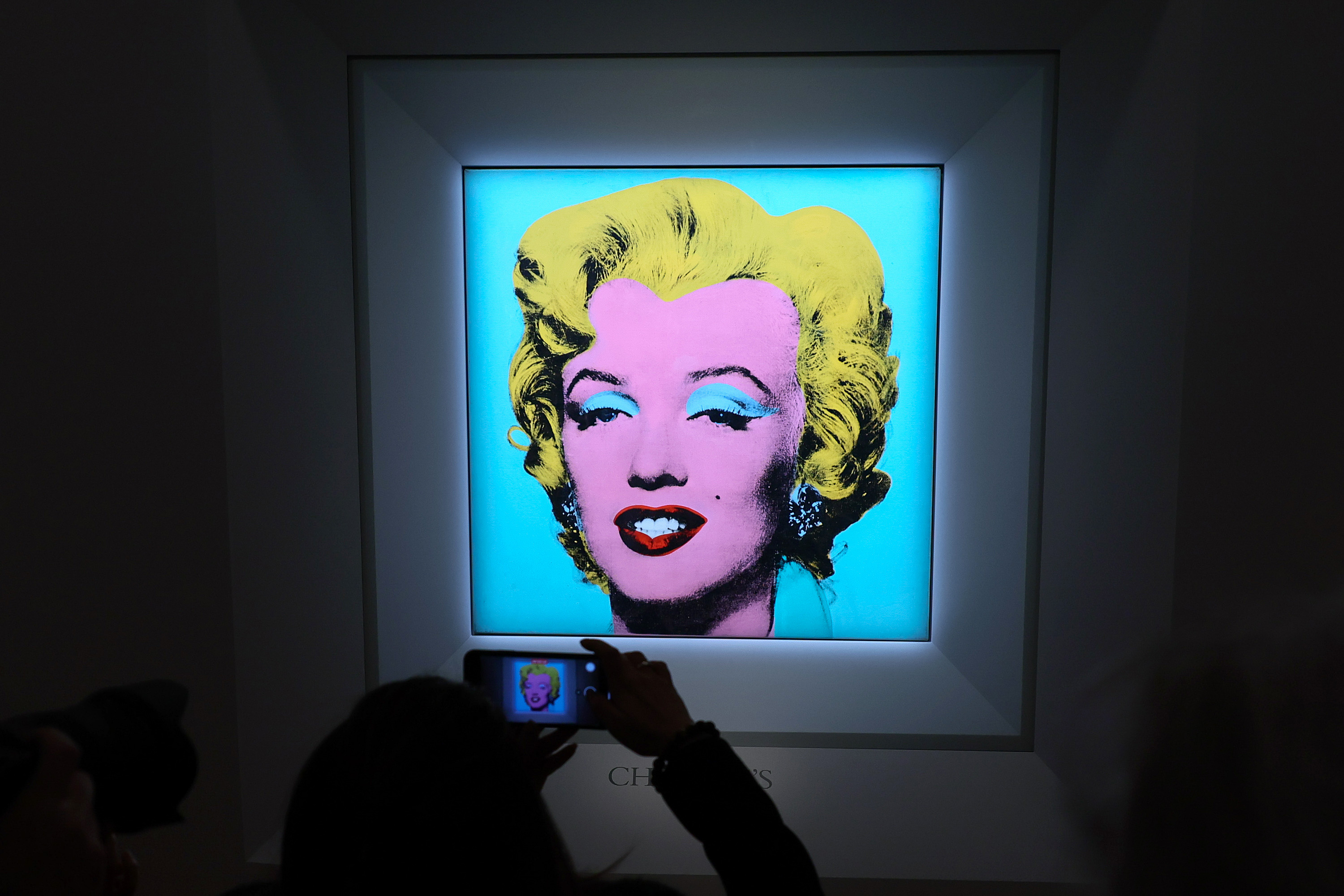 Since March it was reported that the piece would go up for auction Photo: Getty Images

The new owner takes one of the “most important” works to come up for auction in a generation, and it is the “absolute pinnacle of American pop art,” recalled the president of the 20th and 21st century art section, Alex Rotter, when Christie’s announced its sale last March.

Since last March it transpired that the iconic piece would go up for auction and at that time it was estimated that it could reach a price of $200 million.

Christie’s house defined Warhol’s work as “one of the most significant paintings to come up for auction in a generation” and anticipated that it could become “the most expensive work of the 20th century”.

House experts even compared the work to other legendary paintings in art history, including the Mona Lisa of Da Vinci or The Birth of Venus by Sandro Botticelli. 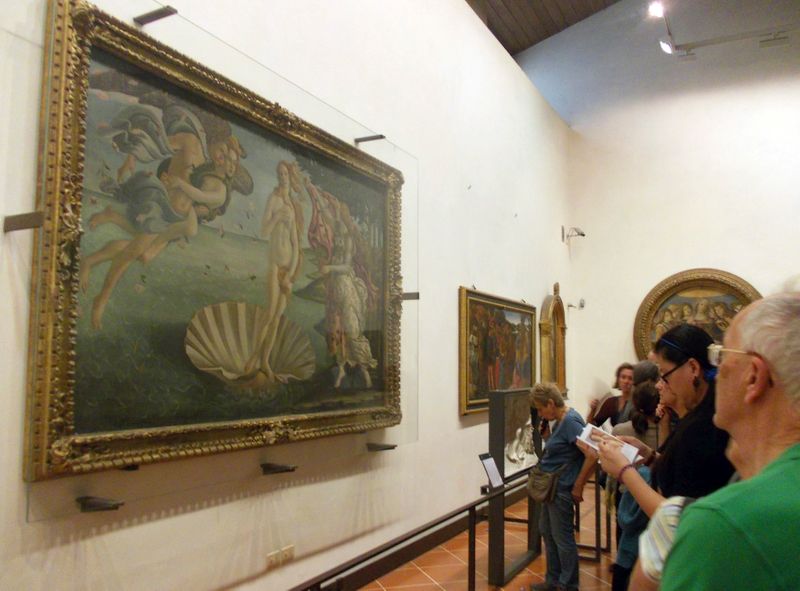 “The Birth of Venus” by Sandro Botticelli (REUTERS)

According to the information released at the time, the piece was offered by the Thomas and Doris Ammann Foundation Zurich, and 100% of the funds obtained from the sale of the painting will go to the organization, whose objective is to improve the lives of children in the world through health and education.

“Andy Warhol’s Marilyn is the absolute pinnacle of American pop-art and the promise of the American dream that encapsulates optimism, fragility, celebrity and iconography all in one,” explained the director of Christie’s 20th and 21st Century Art Department. Alex Rotter.

The work has already been presented in some of the most important museums in the world, including the Guggenheim in New York, the Pompidou Center in Paris, the Tate Modern in London, the Reina Sofía in Madrid, the Royal Academy of Arts in London and the Neue Nationalgalerie in Berlin.

*With information from AFP and EFE

A French documentary filmmaker deciphered Marilyn Monroe’s last secret: who her father was
A Billion Dollar Plot for Da Vinci’s ‘Salvator Mundi’ Revealed the Darker Side of Art
570 years of Da Vinci: all possible Leonardos