The New York singer Prince Royce He released a new version of his 2010 hit “Corazón Sin Cara” on Amazon Music, a song that, according to the composer, “changed his life” and also marked “that of many fans.”

Prince Royce, of Dominican origin and with bachata always as the backbone of his repertoire, returns to record “Corazón Sin Cara” for the first time since its release in 2010, a new version produced exclusively for the Amazon Original section, according to a statement released this Wednesday.

The artist has “reinvented” the original by recording everything from scratch with a lead guitar, a second guitar, a bass, bongos, keyboards, güira and “fresh voices,” the statement details.

“When Amazon asked me to re-record one of my songs, I knew it had to be ‘Corazón Sin Cara’. It is one of the most important songs of my career. It changed my life and so many fans have told me it changed their lives for the better.” Royce pointed out.

With six studio albums, 20 Billboard Latin Music Awards and 13 Latin Grammy nominations, among many others, the artist said today that re-recording the song, which is about self-esteem and appearance in young girls (“already They told me that you have complexes about your image,” says the text), “it has been a very special process.”

“I wrote it on the subway when I was only 18 years old without knowing what the song would mean to so many, so recording this new version of 2022 has been a very special process, making it new and keeping its original essence”, nuanced

Royce fans can now listen to “Corazón Sin Cara” on Amazon Music’s Tierra Tropical playlist, or by simply requesting the track from “Alexa,” on the Amazon Music app for iOS and Android, and on Amazon Music-enabled devices. this software. 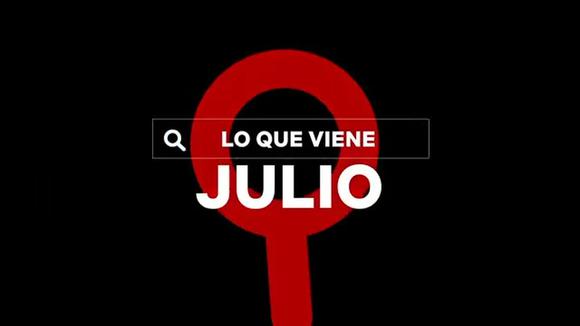