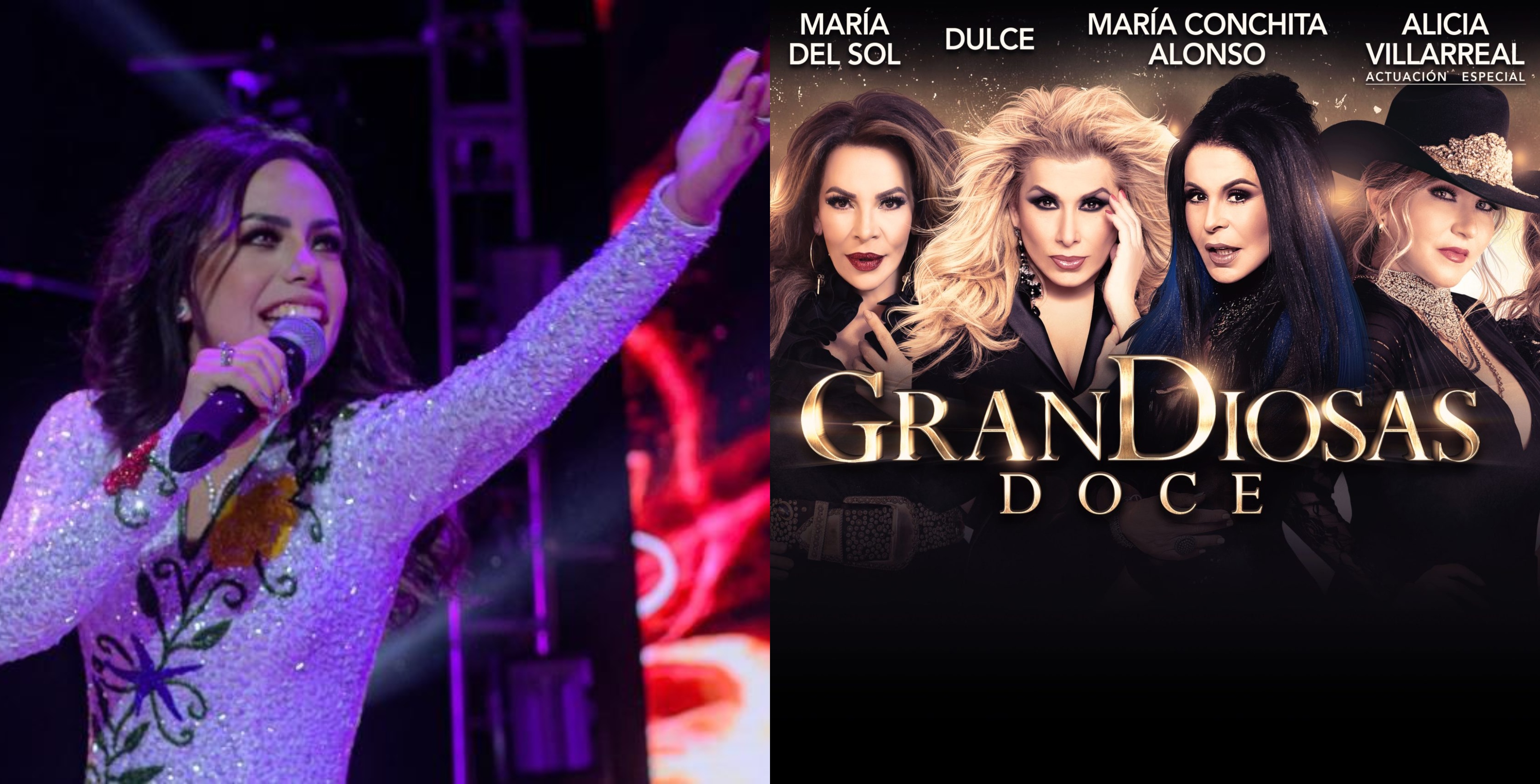 One of the femicides that have most shocked Mexican society in recent times is that of the singer Yrma Lydyawho was killed by her sentimental partner, the lawyer Jesús “N”, by shooting him with a firearm three times last Thursday, June 23 in a private room of the Suntory restaurant, in the Del Valle neighborhood, in Mexico City.

The bloody case continues under investigation while the 79-year-old assailant is linked to process and in preventive detention in the North Prison. The young woman who lost her life at the age of 22 sought to make a place for himself in the competitive musical environmentand with her vernacular and traditional Mexican proposal, the young woman got an opportunity: appear next to the Great Goddesses. 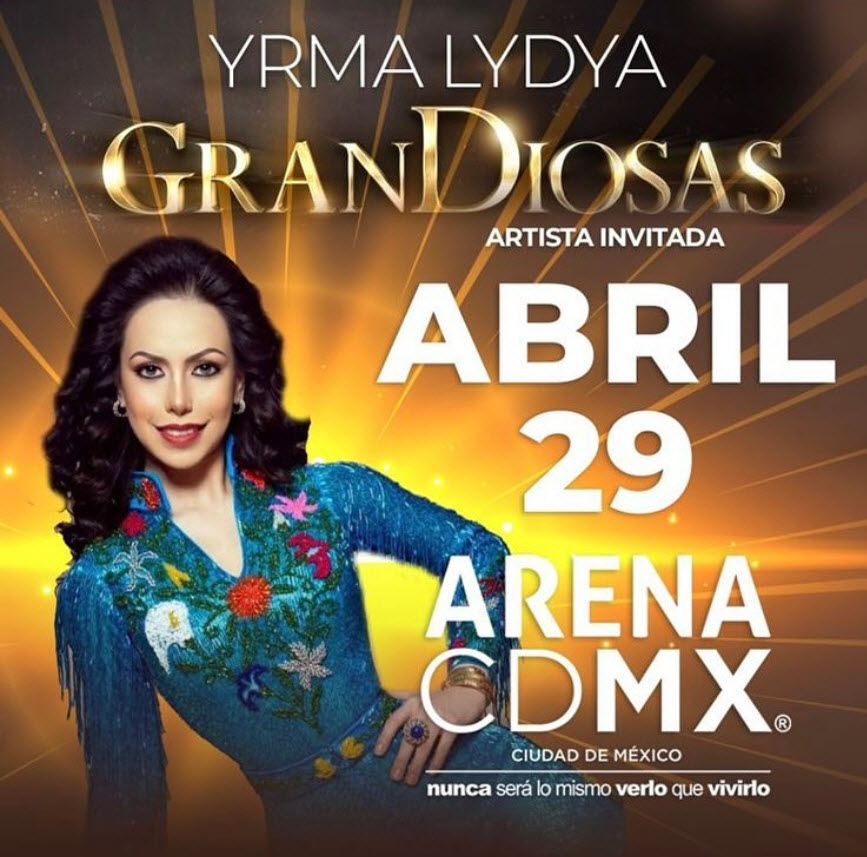 Yrma Lydya highlighted that her presentation in GranDiosas was a turning point in her career (Photo: Instagram)

Hugo Mejutothe producer of Show in which figures such as Maria Conchita Alonso, Dulce, Maria del Sol, Alicia Villarreal, Jeanette and Angela Carrasconarrated how the deceased artist approached and under what conditions her participation in the concert took place:

“When I met Yrma Lydya it was through a proposal from the label and yes there was an amount that his office, in this case Jesús, who handled that, offered us. At the time that I know her, that I hear her sing and that we see the way to create synergy, I tell her, ‘you know what,’ we are going to do more than a payment theme, that really absorbs your expensesbecause The tour of GranDiosas is already closed with the cast”, expressed Mejuto in the program First hand.

The amount that the court processed today disbursed was for operating expenses related to the preparation of Yrma’s performance specifically, not a payment to the producer “for letting her act”, as has been handled.

The GranDiosas concept has been presenting itself to the public for several years (Photo: Instagram/@mariadelsol10)

“I am delighted to lend the stage, but there are arrangements, make-up artists, hairdressers, illuminators, musicians and that payment went to Yrma’s presentation feeswe are talking about a number of 20 thousand pesos per datewhich are expenses of Yrma Lydya, for ten dates are the 200 thousand pesos of expenses in the participation from Yrma,” he added.

The also producer of other concepts such as idols stressed that the amount paid by Jesus “N” did not end up in his pocket: “Yes there is a payment, not to me, not to meyes of expenses for Yrma to be present on the scene of Great Goddessesbut there would be nothing wrong if I wanted to collect, but in this case, no, “he assured.

In the concerts that represented a great opportunity for Yrma Lydya, the young woman sang not as an opening act, but in the middle of Showinterpreted mr lovea theme of Sweetthis in order to please the publicwho always applauded her. 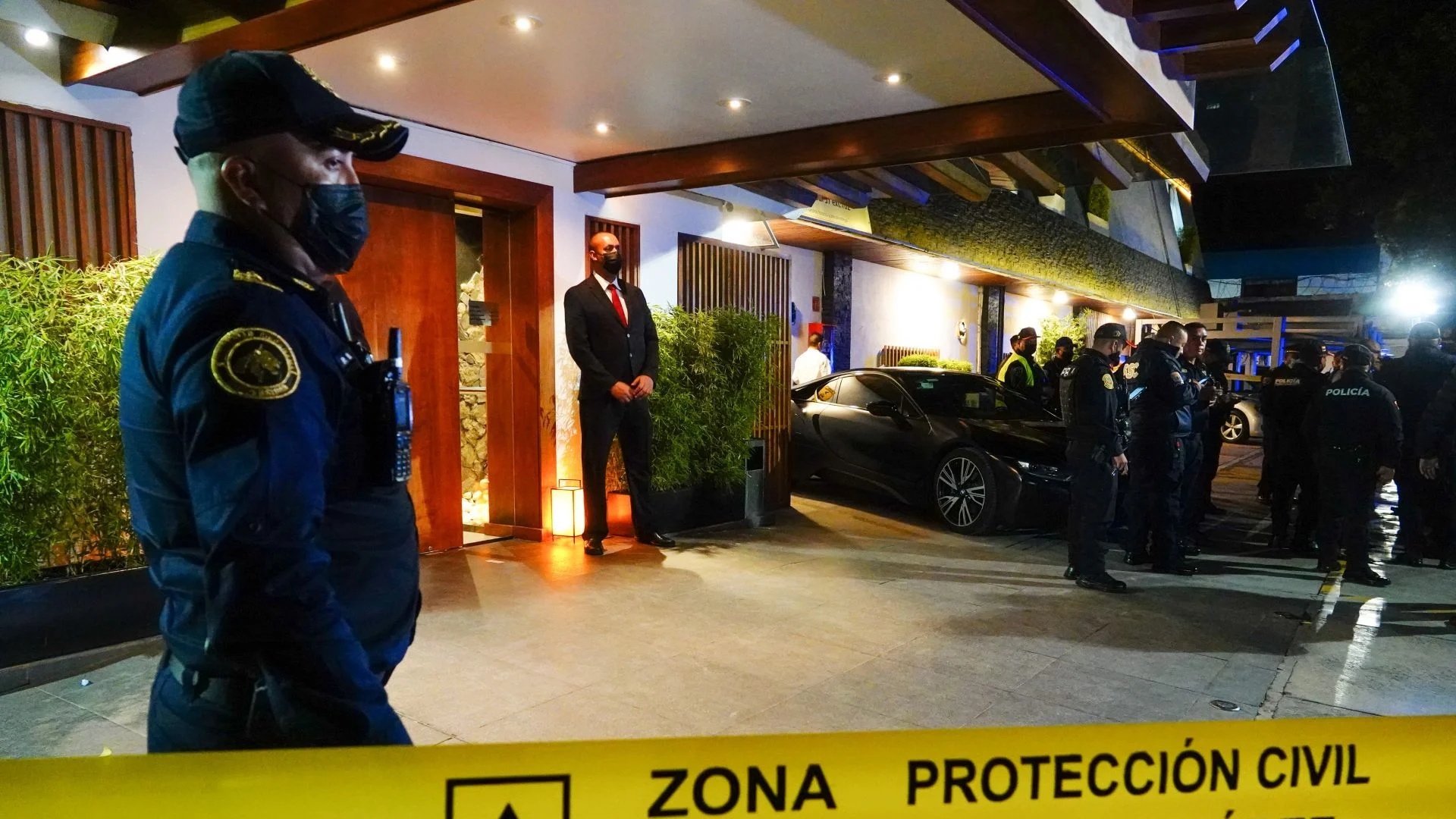 A Suntory restaurant room was the scene where Yrma Lydya was killed by her partner (Photo: Cuartoscuro)

“(I told him) You are going to be in the middle, only piano and voice, because so the public will know your voice potential, your talent and it is how the arrangement was made, which is part of the payment she made, to the scores, to the payment of fees to the pianist, my music director, lighting director and others, and it always went very well for her, really”, expressed Mejuto .

The producer pointed out that Yrma Lydya’s femicide wanted her partner to stand out at the concerts, and his intention was for the young woman to appear alongside the other singers with an extensive career: 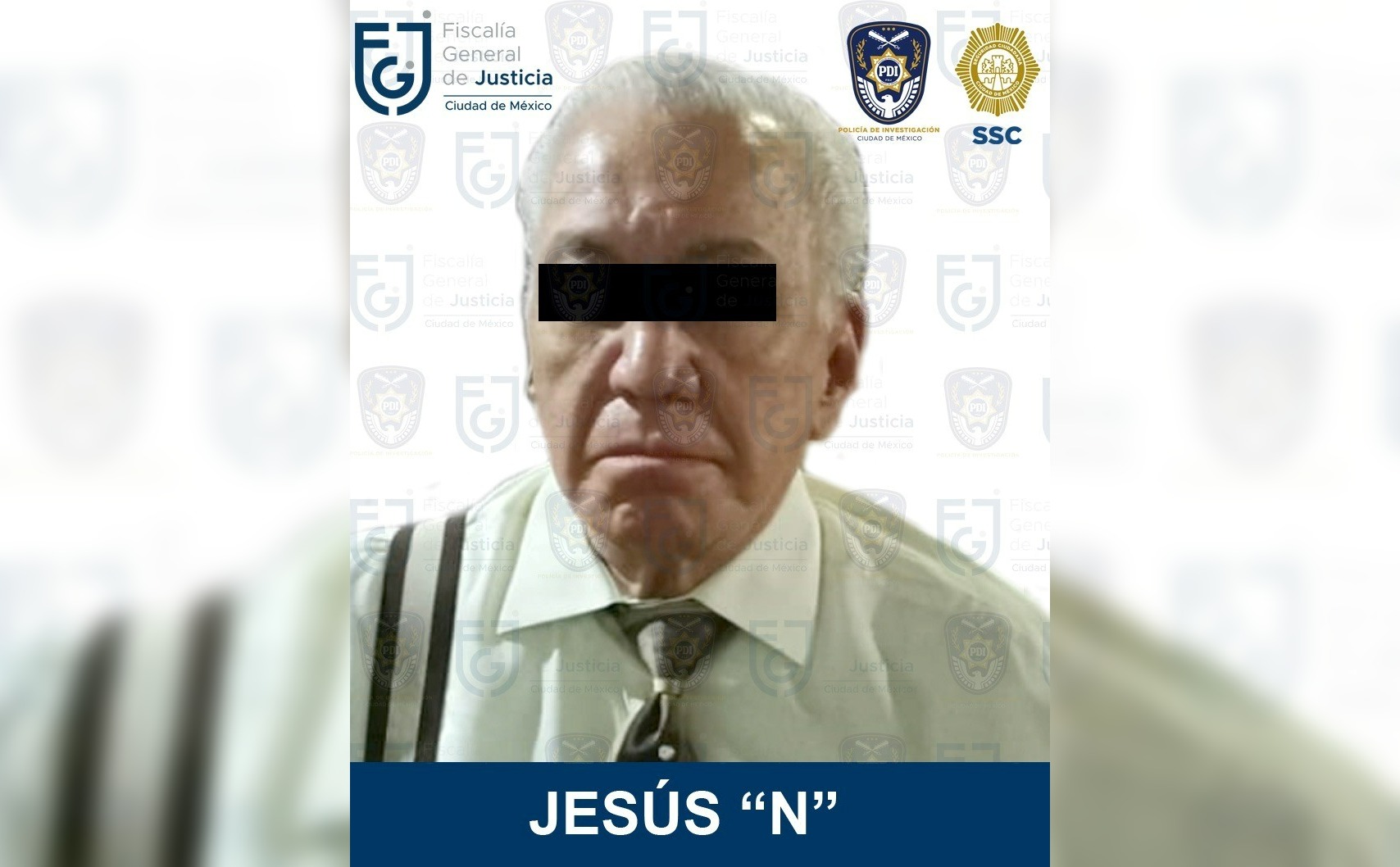 At the moment, the aggressor remains in preventive detention, in the North Reclusorio (Photo: SSC)

“Jesus wanted me to sing more songs, to be like Great Goddessin the poster in the first credit, I said ‘no, no’, that far from adding will subtract empathy with the public, I think we should handle ourselves with great caution and the entire cast ended up covering Yrma Lydya and the audience at the end applauded him a lot”, recalled the director.

Yrma Lydya case: the identity of the bodyguard who took the weapon of Jesús “N” after the femicide was revealed
Yrma Lydya’s alleged killer attended the hearing in a wheelchair
Yrma Lydya, Fernando del Solar and Susana Dosamantes: the theory that deaths are usually “three by three”