The United States Justice has requested more than 25 years in prison for the singer R.Kellywho was found guilty of racketeering and sex trafficking of women and girls in a trial in New York last September and will be sentenced on June 29.

In a letter sent to the judge in the case this Wednesday and reviewed by Efe, the Brooklyn federal prosecutor, Breon Peace, points out the seriousness of the crimes of the former musical star in the 1990s and asks him to consider the need to “protect the public from further crime.”

Robert Sylvester Kelly, 55, was found guilty of the nine crimes he was charged with in New York, including sexual exploitation of a minor, kidnapping, bribery and interstate sex trafficking.

As emerged from the six-week process, in which fifty people testified, the singer took advantage of young women and girls “for his own sexual gratification” with the help of his closest circle for about three decades.

The prosecutor believes that the artist “must be held accountable” and argues that it is a “danger” public, because he has shown no remorse and for years has been driven by his “narcissism” and has legitimized his behavior “predators” on his musical talent.

He maintains that the more than 25 years in prison he asks for Kelly “They are necessary to avoid inappropriate sentencing disparities between defendants with similar histories who have been found guilty of similar conduct.” Peace also requests a fine of between $50,000 and $250,000 for the convicted person. 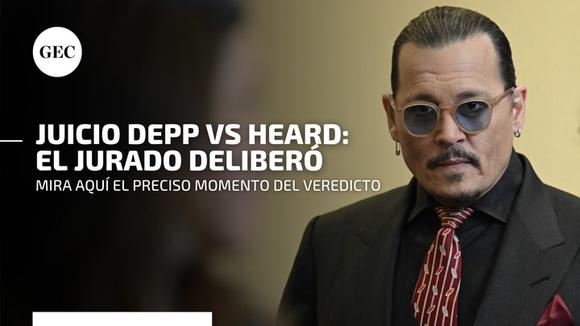 The seven jurors in the case began deliberating last Friday afternoon and on Wednesday, June 1, they finally reached a final verdict. See what his decision was here.