Almost two weeks after the production of “Esto es Guerra” eliminated it “forever”, Raphael Cardozo He surprised viewers by reappearing on the América Televisión reality show.

The Brazilian was presented this Thursday ahead of the great semifinal that begins on Monday, July 4, a long week where the ‘Warriors’ and ‘Combatientes’ will face each other with the aim of taking extra points for the season finale.

Far from being greeted with enthusiasm, the return of Raphael Cardozo caused a moment of tension between the ‘Combatants’, since he came willing to recover the captaincy of his team.

Said Palau, who currently wears the captain’s belt, will not make it easy for him, considering that he has done a good job during his absence. Likewise, he said that Rafael Cardozo has to regain the trust of his team.

Finally, the production of “This is War” put the captaincy to a vote and it will be the public who decides if Rafael Cardozo should be the captain of the red-green team again. 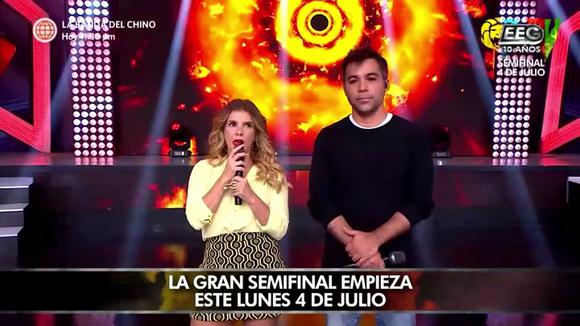 Rafael Cardozo returns to This is war.

Why did Rafael Cardozo leave “EEG?

The production of “This is war” He decided to eliminate Rafael Cardozo from the reality show for his unsportsmanlike behavior in the competitions and for disobeying the production.

The Brazilian prevented Alexandra Baigorria, a member of ‘Los Combatientes’, continued with one of the tests. This upset the ‘Tribunal’ and it was decided that the captain should be eliminated because it was not the correct way to make a claim.

Jazmín Pinedo comes out in defense of Jossmery Toledo: “Let’s stop normalizing that people are attacked” 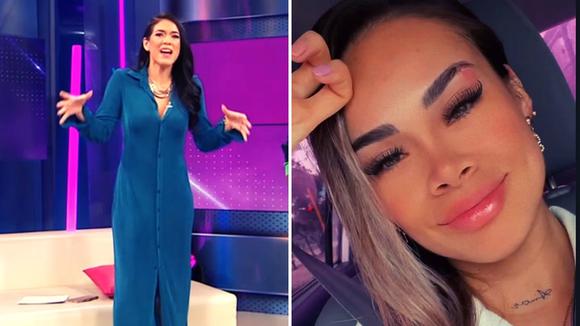