You knew she was in love. But now Rebel Wilson has made her new love public. To the surprise of many, the actress is in a relationship with a woman.

Anyone who follows Rebel Wilson’s Instagram account has had a lot to offer in recent years: the actress let her followers share in her spectacular weight loss and also in her love life: the relationship with the 100 million euro beer heir Jacob Busch, from whom she left at the beginning 2021 separated.

On Thursday she surprised her fans again: the 42-year-old celebrated her coming out on Instagram and presented herself with her new friend, the entrepreneur Ramona Agruma. “I thought I was searching for a Disney Prince… but maybe what I really needed all this time was a Disney Princess,” the Pitch Perfect star commented on the post. Princes… but maybe what I really needed was a Disney princess all the time.”

The two women beam into the camera and look happy. The message was extremely well received by Wilson’s fans: within 16 hours, the post received a million hearts, and more than 10,000 followers commented on the message and gave enthusiastic congratulations.

“I have never seen her happier”

The Australian actress had already appeared on the podcast “U Up?” in May. reveal that she is in a “happy relationship” – without revealing the sex of the new partner. A friend introduced the two to each other. “He had known the two of us for about five years and thought we would get along – and we did,” Wilson revealed at the time. The two talked on the phone for weeks before they met. “It was a really good way to get to know each other.” 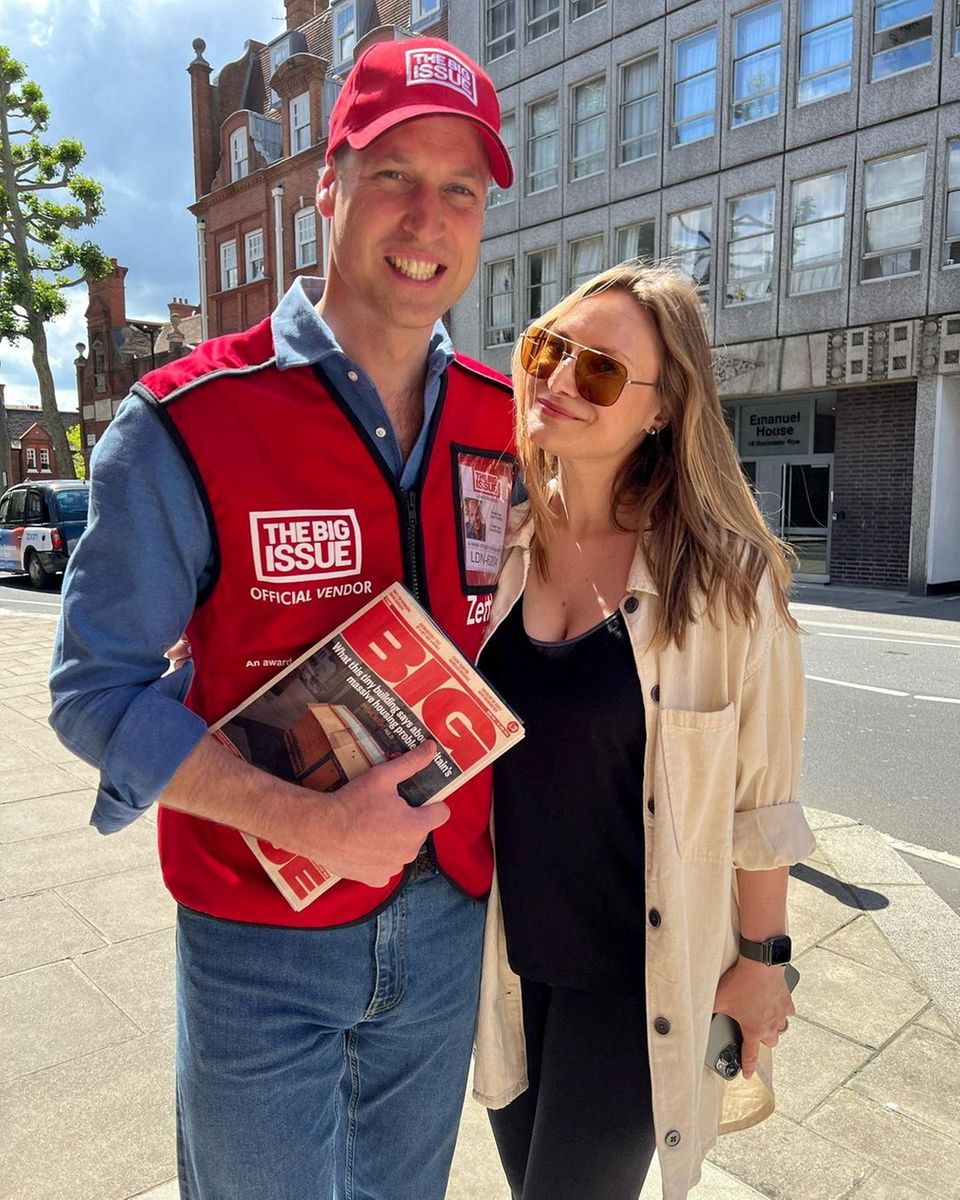 A friend of the Hollywood star confirmed the relationship to the celebrity magazine “People”: “Rebel is doing wonderfully and I have never seen her happier,” he said. This can be seen in the photo: the happiness of the newly in love couple literally jumps at you.