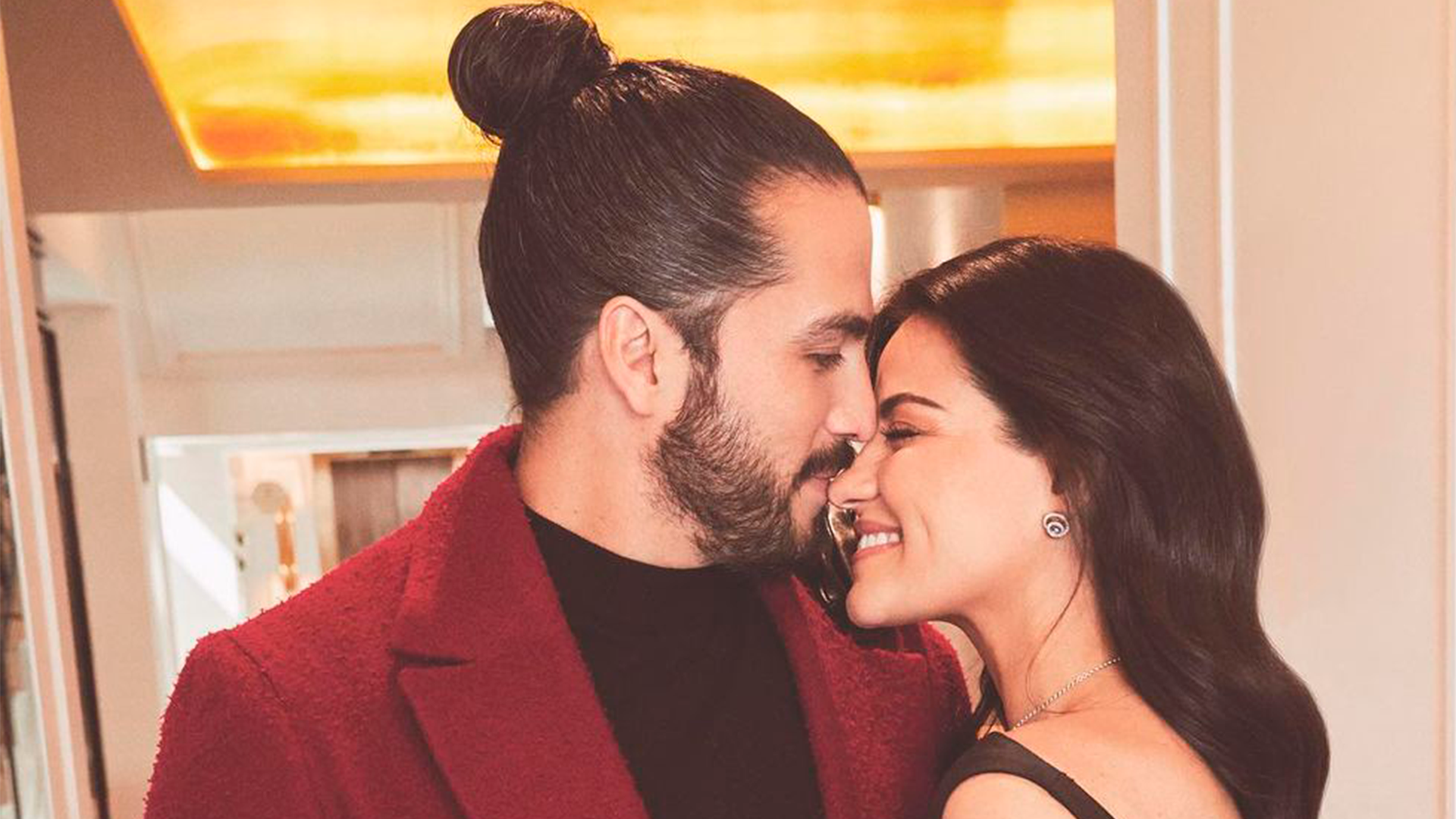 The actress is happy with her relationship (Photos: instagram / @atovarp)

Rumors recently began to spread that Maite Perroni and her boyfriend Andrés Tovar they would be close to being parentsHowever, this information was denied by the representative office of the Mexican actress.

It all started when last April 26 a famous entertainment magazine interviewed a apparent “close friend” de Maite, who assured that the former RBD I was three months pregnant.

“Both are at their best professionally speaking and, without a doubt, they are proud of each other, they support each other unconditionally and even more so now that a gift of life will come to them (…) Maite is expecting a baby. It is confirmed by the lips and voice of the future mother”, were the alleged statements that the close friend would have given to the artist for said medium.

However, the actress’s representatives issued a statement stating that the famous is not expecting a baby. 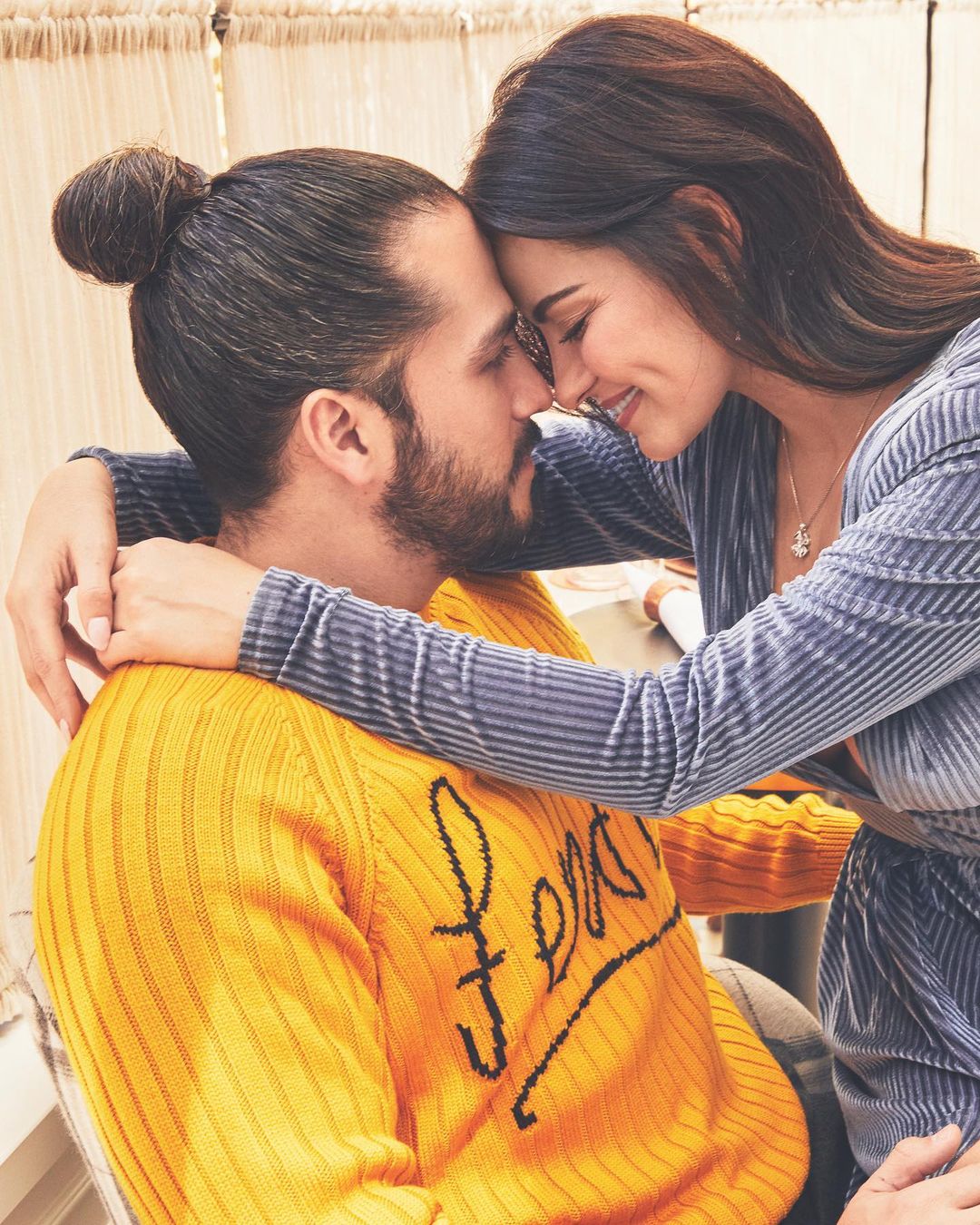 “Through this document we inform that the recent notes that are circulating about the pregnancy of the actress Maite Perroni they are totally false. Maite is immersed in her work, making the new series for Netflix ‘Triada’”, can be read.

Likewise, it was pointed out that the artist of series such as dark desire either The game of keys She is very focused on her artistic career at the moment.

“Additionally (Maite) is premiering in theaters in Mexico the film without yi i can’t, filmed in Spain almost a year ago, accompanied by great actors such as Mauricio Ochmann, Alfonso Bassave, Pedro Casablanc among others”, can be read.

And it is that since the beginning of their relationship, Perroni and Tovar have faced all kinds of controversies such as alleged infidelity, defamation and even an alleged love triangle. All this derived from the fact that before formalizing his courtship with Perroni, Andrés Tovar was married to Claudia Martín, but in 2021, to the magazine TVNotes He stated that apparently this marriage came to an end because Maite would have been the third in discord.

In this sense, Guillermo Pous, lawyer of the actress confirmed that Maite would initiate a legal process for defamation, although months later the famous no longer returned to return to the subject of the demand. But in October of that year, Perroni went public with their relationship and called for a halt to the speculation.

“A few months ago a magazine published a series of lies about us, defamed and caricatured us. We didn’t talk about it before because we were acting legally, but today, our lawyers allowed us to do it”, he wrote from his account. Instagram. 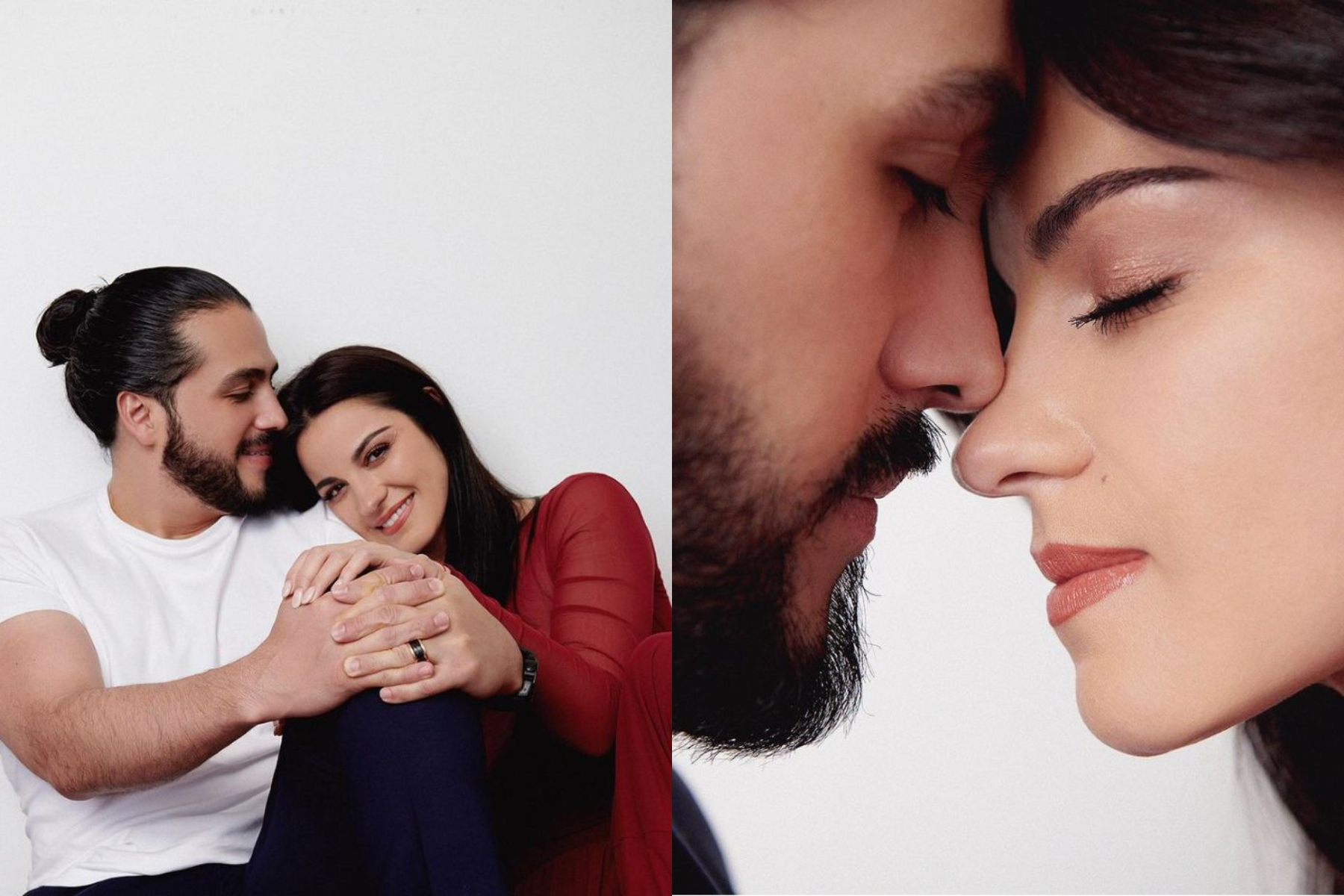 We have experienced harassment, blackmail, manipulation and even our safety and that of our families has been put at risk. Things did not go as they were told and we do not want to be part of this media circus.

On that occasion, the actress delved into the fact that Andrés and she had been friends for a long time and they met at a difficult time for both of them, but they still managed to get along.

“We have been friends for 20 years and this year we found that we were going through the same process: each one was in mourning for having ended a romantic relationship. That was why for the first time since we met, we gave ourselves the opportunity to discover each other from another place, to see each other with different eyes and today we are very happy together. We ask for respect for our history and whoever wants to be part of it, from love, will always be welcome, “Maite wrote at the time.