The Oscars have always loved a comeback story, and this year they’re looking to star in theirs as well.

This Sunday, the Academy Awards will try to rebound from a 2021 ceremony that was plagued by pandemic restrictions, had a botched finale and posted its worst ratings ever.

The ceremony, in its 94th edition, will return to its usual venue, the Dolby Theater in Los Angeles, and will be broadcast live on abc from 8 pm New York (0000 GMT). (You’ll also be able to stream on services like Hulu Live TV, YouTubeTV, and on ABC.com with provider authentication.)

How much of the Oscars crash should be attributed to COVID-19 and how much to the new normal?

That’s just one question hanging over an awards show that feels like a crossroads for one of pop culture’s most enduring institutions and remains America’s most-watched annual show after the Super Bowl.

Can the Will Packer-produced gala shrug off the pandemic, reverse years of poor ratings for televised award shows, and create a major event for a rapidly evolving film industry?

In the long run up to the Oscars, many in the industry have been skeptical, which brings us to the first of five questions ahead of the ceremony.

WILL THE LAST OSCAR MAKEOVER WORK?

The biggest drama looming on Sunday revolves around a substantially modified broadcast to stem falling ratings. As if they were making up for several years without a master of ceremonies, this time there will be three, Amy Schumer, Regina Hall and Wanda Sykes, each of whom will host an hour of the gala. Will their combined star power be able to move the needle?

Under pressure from ABC, the academy will also present eight categories — production design, editing, sound, original music, makeup and hair, and the three short film awards — before the televised ceremony begins. Clips of his wins and speeches will be edited into the show. However, critics from across the industry have lined up to condemn the change.

The largest union representing workers behind the scenes, IATSE, on Monday called it detrimental to the “fundamental purpose” of the Oscars.

What will Packer do with the extra time?

Beyoncé and Billie Eilish will reportedly perform their nominated songs. An eclectic lineup of presenters has also been announced including some unexpected names like DJ Khaled, Tony Hawk, Sean “Diddy” Combs and Shaun White. 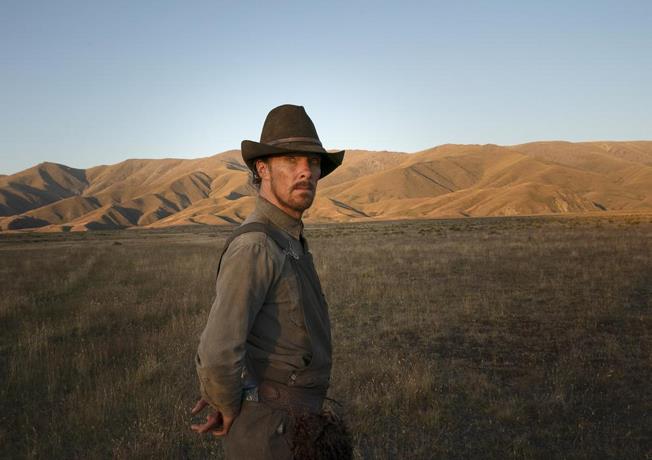 WILL A STREAMING SERVICE TAKE THE OSCAR FOR BEST FILM?

The two favorites come from streaming services, which have yet to win best movie. The top contender with 12 nominations, Jane Campion’s “The Power of the Dog” was long the presumptive front-runner and is possibly giving Netflix its best chance yet to win the top award. Hollywood.

But after scoring back-to-back wins at the SAG and PGA awards, Sian Heder’s deaf family drama “CODA” might have an edge.

Its sponsor, Apple TV+, has invested heavily in propelling the upbeat, independent film to the forefront of the pack. If “CODA” wins, it will be the first time since 1932’s “Grand Hotel” that a film with fewer than four nominations (“CODA” has three) takes home the trophy.

However, some predictions this year have been wildly off, so other nominees like Kenneth Branagh’s “Belfast” could spring a surprise. 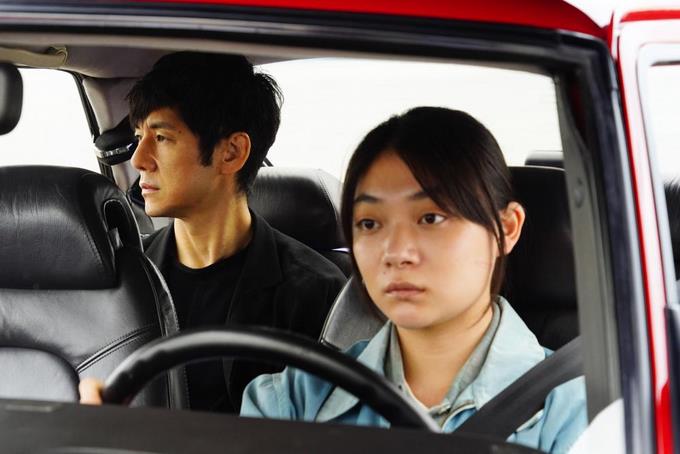 HOW MUCH WILL COVID AFFECT THE PARTY?

Last year’s Oscars moved to Union Station for an intimate show with a small number of attendees and plenty of social distancing.

This year, a full show with irregular COVID protocols is planned. Attendees must present two negative tests and proof of vaccination. Those who show up or perform do not have to be vaccinated, but must show recent negative COVID tests.

Face masks will also be in the mix, for attendees seated next to the orchestra at the Dolby and for journalists on the red carpet.

After scores of people contracted the virus at the BAFTAs in London on March 13, several nominees have been in self-quarantine, including Branagh and “Belfast” co-star Ciarán Hinds.

With infection and hospitalization rates very low, Los Angeles County and the state of California are set to lift many COVID restrictions for indoor events on April 1, five days after the Oscars.

WILL WILL SMITH WIN HIS FIRST ACADEMY PRIZE?

Nominated twice before for best actor, for “Ali” and “The Pursuit of Happyness,” Will Smith appears to be assured of his first Academy Award.

His portrayal of Richard Williams, the father of Venus and Serena, in “King Richard” (“King Richard: A Winning Family”), remains the most likely choice of the season. And the exuberant 53-year-old star’s speech would be one of the liveliest of the night. WHO IS READY TO MAKE HISTORY?

Many of the major awards could feature some major milestones. Ari Wegner, director of photography on “The Power of Dog,” could become the first woman to win that award. Her director, Jane Campion, is also ready to make history. Campion, the first woman to be nominated twice for best direction, would be the third to win the category. It would also be the first time two female directors have won consecutively; Chloe Zhao won the trophy last year for “Nomadland”.

Troy Kotsur of “CODA” is on track to be the first deaf actor to win an Oscar. His highly anticipated win would make him and “CODA” co-star Marlee Matlin the only Academy Award-winning deaf actors. And the category of supporting actress, which Ariana DeBose has dominated all season for her great role in Steven Spielberg’s “West Side Story” (“Love without barriers”), will be able to reward for the first time an Afro-Latin artist and openly gay.

It would also be 60 years after Rita Moreno won for her Anita in the 1961 original, and the third time two actors have won for the same role, after Heath Ledger and Joaquin Phoenix as the Joker, and Marlon Brando and Robert De Niro as Vito Corleone. We’ll have to wait to see if “West Side Story” star Rachel Zegler is there to cheer her on.