This 2022, Peru will receive dozens of international artists and long-awaited shows will be held. The last music festival that has confirmed its return is Road to Ultra Peruby Vastion Group, which will take place on October 8 at the Costa Verde esplanade.

LOOK: Ultra cancels the event in Miami for the second time due to COVID-19

The party for lovers of electrohouse, EDM, dubstep, progressive house and other genres will return to the stage that saw its first edition in 2015, where artists such as Afrojack, Paul Van Dyk, Fedde Le Grand, among others, could be enjoyed.

The production company in charge of carrying out the Road to Ultra Peru assured through a statement that the latest visual technology, stage architecture, sound, lights and, above all, the best stars of the electronic scene will be used, who delighted the audience. Peruvians for four consecutive years.

Other DJs who paraded through the Road To Ultra Peru stages were, for example, Martín Garrix who arrived in 2016 along with Carnage and Deorro. In 2017, Alesso, Nicky Romero and Malaa arrived. The following year, Galantis, Axwell and Andrew Rayel were the headliners of that unforgettable night.

Ticket sales will be available from Tuesday, May 10 at 9:00 am on Wong and Metro’s Teleticket, and the lineup for this 2022 will be announced soon on Vastion Group’s social networks and, also, on the official accounts of Road To Ultra Peru.

Let us remember that Ultra is a franchise of international stature whose tour covers the five continents of the world, visiting countries such as Croatia, South Africa, Australia, Taiwan and, clearly, the United States, where it is headquartered. Here the festival lasts three days and takes place every March of each year. 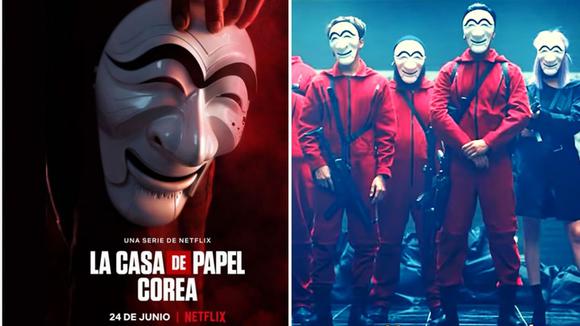 A daring new take on the biggest heist in history.