Romeo Santos announced the premiere of the official video for the song “Siri”, his new musical collaboration with the Dominican urban artist Chris Lebrón.

“Siri”, a song that is included in the album “Formula, vol. 3″ by Romeo Santos, became the most searched song in the Dominican Republic on digital music platforms such as Spotify and Apple.

“Siri” became a Gold record for its sales in the United States and already has more than 40 million views, becoming an international success in territories such as Spain, Chile, Mexico, among other countries.

Recently, Romeo Santos announced the start of his “World Tour” – FV.3. The tour will start in Lima, Peru, and tickets for the first three shows have already been sold out.

Today, November 23, a fourth date was announced. This concert will also be at the National Stadium and is scheduled for February 14.

Tickets can be purchased at Teleticket starting this Friday, November 25 at 10:00 am.

The album “Fórmula Vol. 3″ has achieved great worldwide success with its singles “Sin Fin” with Justin Timberlake, “El Pañuelo” with Rosalía, “Me Extraño” with Christian Nodal and “Sus Huellas”, reaching more than 650M views to date. 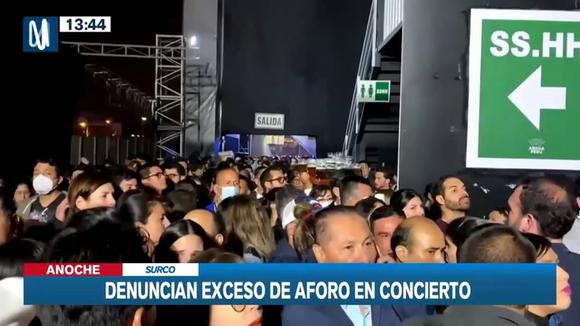