The book Emma and the other drug lordsby the Mexican journalist Anabel Hernández, fell like a bomb on Mexican show business by revealing the alleged list of singers, actors and models with the Beltrán-Leyva cartel.

The author of the book assured that this investigation demonstrates “a possible triangulation of money from organized crime for the purchase of properties.

Some of the most famous characters that appear in the publication is the extinct Joan Sebastianveteran actor Andrés García and former Miss Universe 1996 Alicia Machado. Also included are the singer and actress Ninel Conde and the actor Sergio Mayer.

Not only ladies, there are also drug lords

“Arturo Beltrán Leyva’s relations with the world of entertainment were not limited to women, they also included men, particularly there were two with whom he had a close and respectful relationship, they were not buffoons, they were his friends; one, his partner. One of them was the veteran Andrés Abraham García, better known as Andrés García,” the Mexican newspaper Milenio collects part of the text.

In the same way, the book ensures that the singer Joan Sebastian would have a direct relationship with the cartels.

“Another of the internationally prestigious show business men who had a relationship with the Federation and in particular with the Beltrán Leyva was Joan Sebastian, the singer-songwriter was also involved in drug trafficking. Two of his sons, Trigo and Juan Sebastian Figueroa, were murdered in 2006 and 2010 respectively,” it was published.

Venezuelan beauty queen Alice Machado (45) was also linked for allegedly having had a affair with José Gerardo Álvarez Vázquez, an operator of the capo Arturo Beltrán Leyva known as ‘El Indio’. 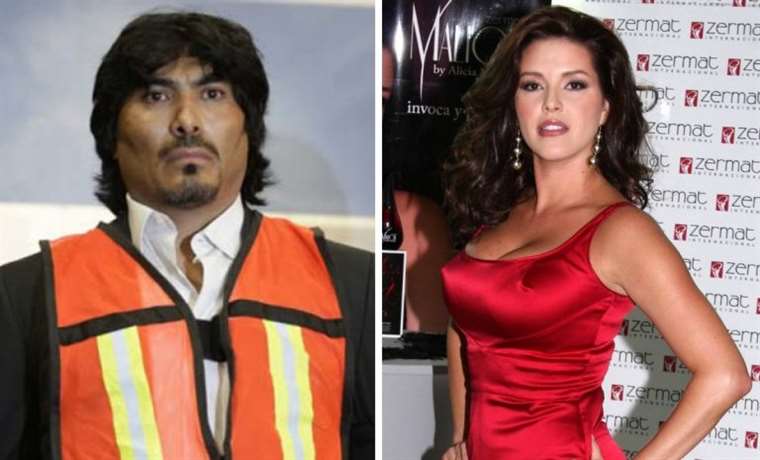 “The women I investigated have very different profiles: some come from drug trafficking families and others may be a Miss Universe. But many of them are somewhat mythomaniacs. Emma Coronel herself denied to those who interviewed her any relationship between her husband El Chapo and the narco. They automatically deny it. And they will deny it, well: who is going to admit that they have been part of these criminal networks? We have, for example, Mrs. Alicia Machado, former Miss Universe, who establishes this relationship with this man nicknamed El Indio (…) and one wonders: ‘What motivates a woman like her, who is successful, to enter this world?’ And that is where the obvious answers begin to become more complicated. only answer for all of them,” the journalist told the Spanish newspaper El País.

“They are always portrayed as naive, little cunning, innocent, always in the shade and taking care of the family. How much of that is real and how much has he discovered that it is not? (…) Right there is what is anthropologically interesting. Well, they have nothing innocent. They cannot say that they did not know who her husband was, her lover, although they always deny it.“, he added.

For her part, the actress and singer Ninel Conde (45), according to the book, “accumulated a series of assets through what could be a possible triangulation of money with organized crime and is linked to some members of organized crime “. 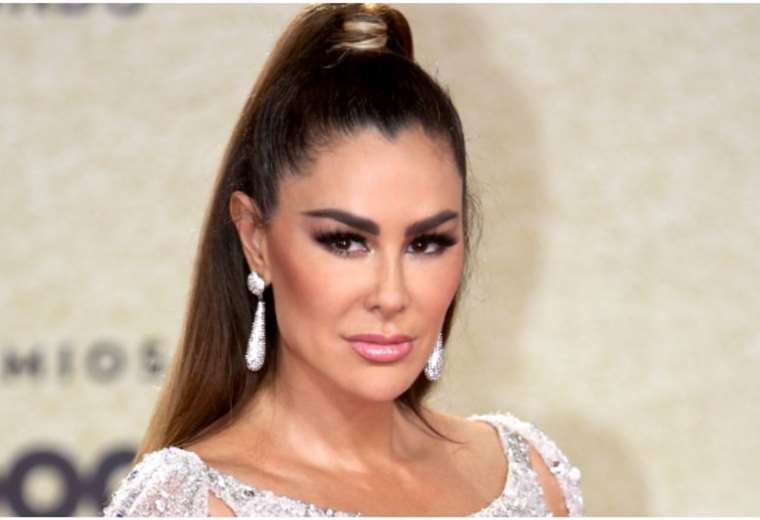 And, in the same way, he questions the friendship of the former Garibaldi Sergio Mayer and his wife, actress Issabela Camil, with drug dealer Édgar Valdéz Villareal, alias ‘La Barbie’.