Claudia Flores, mother of Sergio Penaspoke with a local media at the gates of Mother’s Day and was consulted by the new sentimental relationship of the soccer player and the model Tepha Loza.

“Is everything in harmony with your new daughter-in-law?” was the question of the journalist Fernando Carvallo to the mother of the selected one.

Flores was uncomfortable with the live consultation and avoided responding. The mother of the family clarified that she did not want to talk about the subject because she is not involved in Peña’s personal life.

“Well, I don’t really talk about my son’s personal issues. I am in the United States for a personal matter and what can I say, they invited me now to speak for Mother’s Day “said for the RPP program. 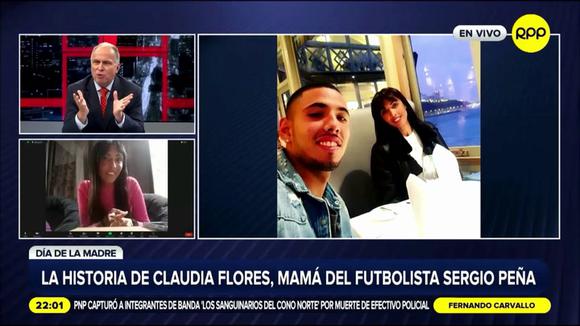 Since Tepha Loza confirmed that she has a romantic relationship with soccer player Sergio Peña, the model pointed out that her partner invited her to Qatar so that she could witness the playoff of the Peruvian team.

Given this invitation, the model asked producer Peter Fajardo for permission to be absent from the reality show and thus be able to travel to Qatar to encourage her partner and the entire Ricardo Gareca team in their decisive match.

At the insistence of Tepha Loza, the producer recently spoke – through a message transmitted by María Pía Copello – and said what her condition is for the member of “Los Guerreros” to be absent from her television work.

“The producer is telling me that if you want permission, the person who is inviting you makes a video call on the show and asks for permission himself”was the message transmitted by the host María Pía Copello.

Before this request, Tepha Loza clarified that this video call would be difficult to fulfill: “It will have to be another way because that is a bit impossible.” 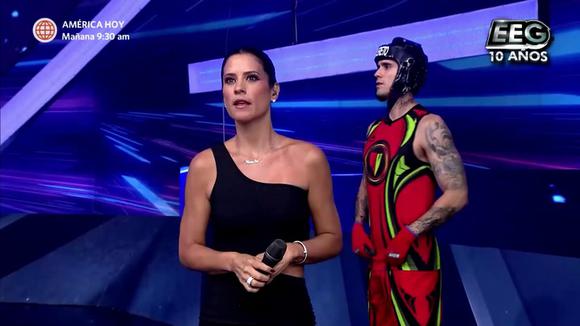 Mario Irivarren pronounces on the case of assault on Vania Bludau 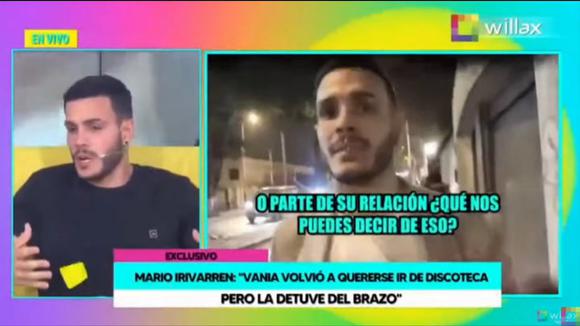