“Vengeful”, “calculating”, “idiotic”: The explosive revelations about the British royal family in Prince Harry’s autobiography have media and commentators in the UK foaming. Officially, his book “Spare” (Reserve) was to be published on Tuesday, but after it accidentally hit bookstores in Spain for a short time on Thursday, more and more details are coming to light.

These do not put the royals in a good light – including the author. “No one is spared in Harry’s brutal solo mission to destroy the family,” headlines the tabloid The Daily Mirror. “The Sun” writes that nothing can justify the 38-year-old’s vengeful decision to “push his own family in front of the bus for millions of dollars”.

“Having made the idiotic decision to go public with his falling out with the royal family, Harry was undoubtedly under enormous pressure (…) to spit as much poison as possible,” writes AN Wilson. He describes the publication of the 500-page memoir, written by a ghostwriter, as hostile and vile. The Guardian’s Gaby Hinsliff has accused Harry of washing “dirty laundry” in public. 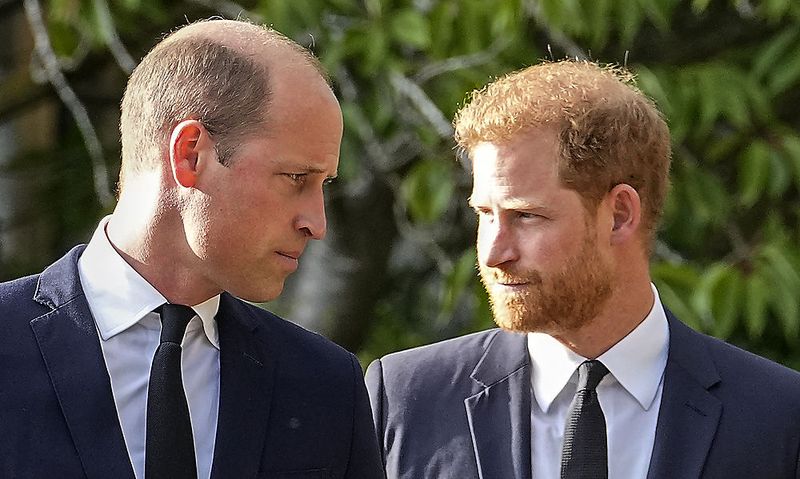 The unfiltered flood of personal secrets that Harry reveals eclipses all previous allegations of the prince and his wife Meghan. The 38-year-old doesn’t stop at himself – reports about his cocaine consumption and that he consulted a woman who is said to have enabled him to have spiritual contact with his deceased mother Diana.

With the claim to have killed 25 people during his military operation against the radical Islamic Taliban in Afghanistan, which he compared to “chess pieces”, Harry now also angered British veterans – and the Taliban. Retired Colonel Tim Collins, who led a British battalion in Iraq in 2003, declared “that’s not how the army behaves, that’s not how we think”. He accused Harry of turning against his “other family,” “the military,” after “thrown away” his actual family. For his part, senior Taliban Anas Hakkani tweeted: “Mr Harry! Those you killed were not pawns, they were people; they had families waiting for their return.”

For British royal family expert Richard Fitzwilliams, Harry’s allegations against his older brother William, who is said to have thrown him to the ground in a heated argument about Meghan in 2019, are the worst: The heir to the throne is portrayed as “someone who abuses his trust has (…) someone who actually attacked him”. That is “not a very flattering picture for a future king”.

According to constitutional expert Craig Prescott, no member of the Royals has ever attacked the institution so publicly. If the attacks continue, Britain’s image of their monarchy could turn negative, Prescott warned.

So far, Buckingham Palace has officially remained silent on the revelations. “The Sun” only cited sources close to King Charles III. and William, who said the contents of the book made her “sad”.

Meanwhile, the hashtag #ShutUpHarry is appearing more and more frequently on the short message service Twitter – which means something like: “Shut up, Harry”.