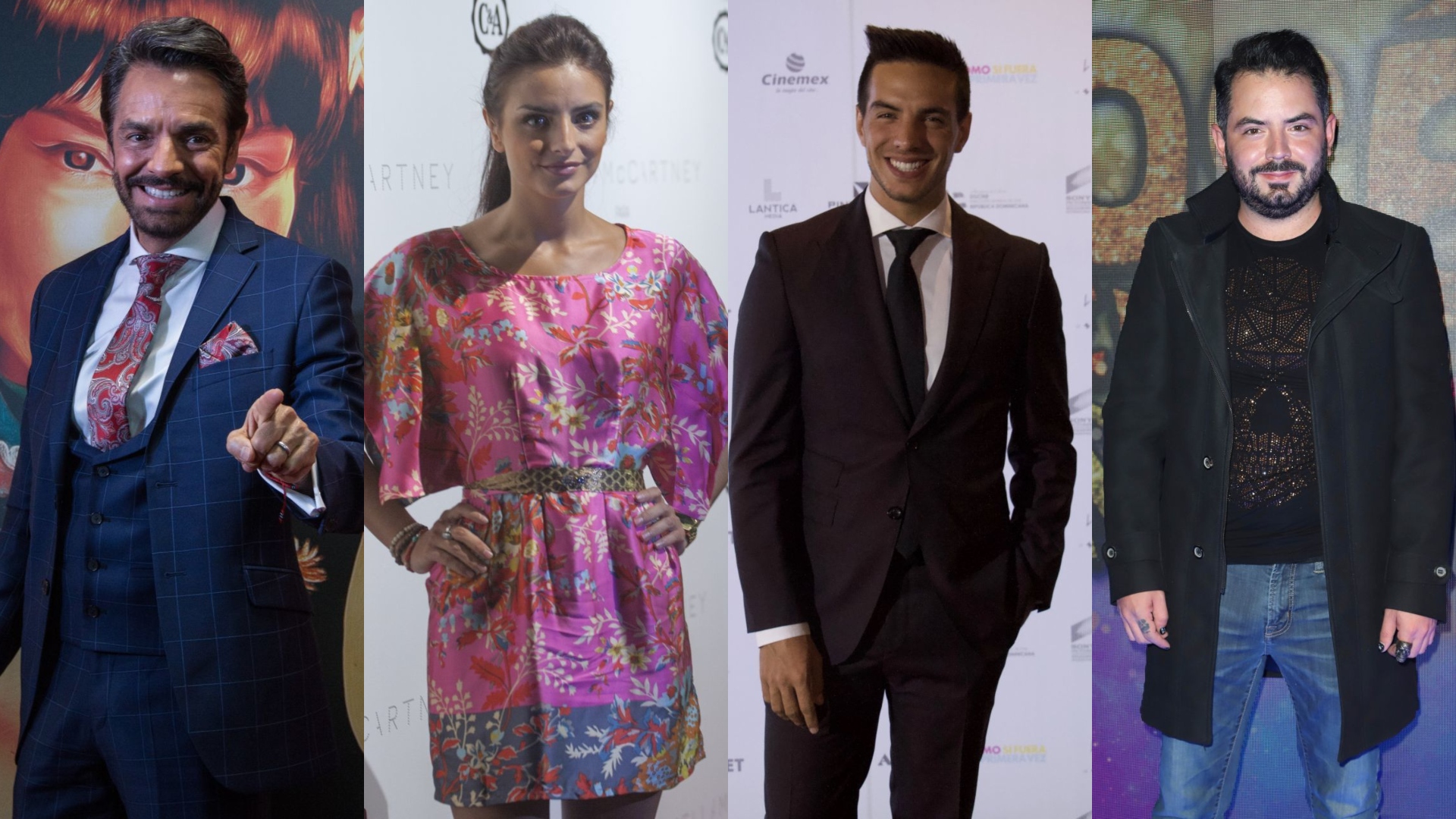 Who are the mothers of Eugenio Derbez’s children (Photo: Cuartoscuro)

This Mother’s Day highlighted in social networks the multiple congratulations of the Derbez dynasty in social networks. Not only towards the grandmother and the matriarch of the long history of acting successes, Silvia Derbezbut to the mothers of Eugenio’s children.

The first to congratulate Mother’s Day was Aislinn Derbez, the eldest in the comedian’s familywho is also dedicated to the world of entertainment as an actress and model for various brands.

In your case, the words were dedicated to Gabriela Michel, her mother, who is better known in the world of dubbing thanks to her roles in Samantha Jones in Sex In The CityTina Harwood, Reina Clarion, Primavera, Eloise Hawking, among many others. 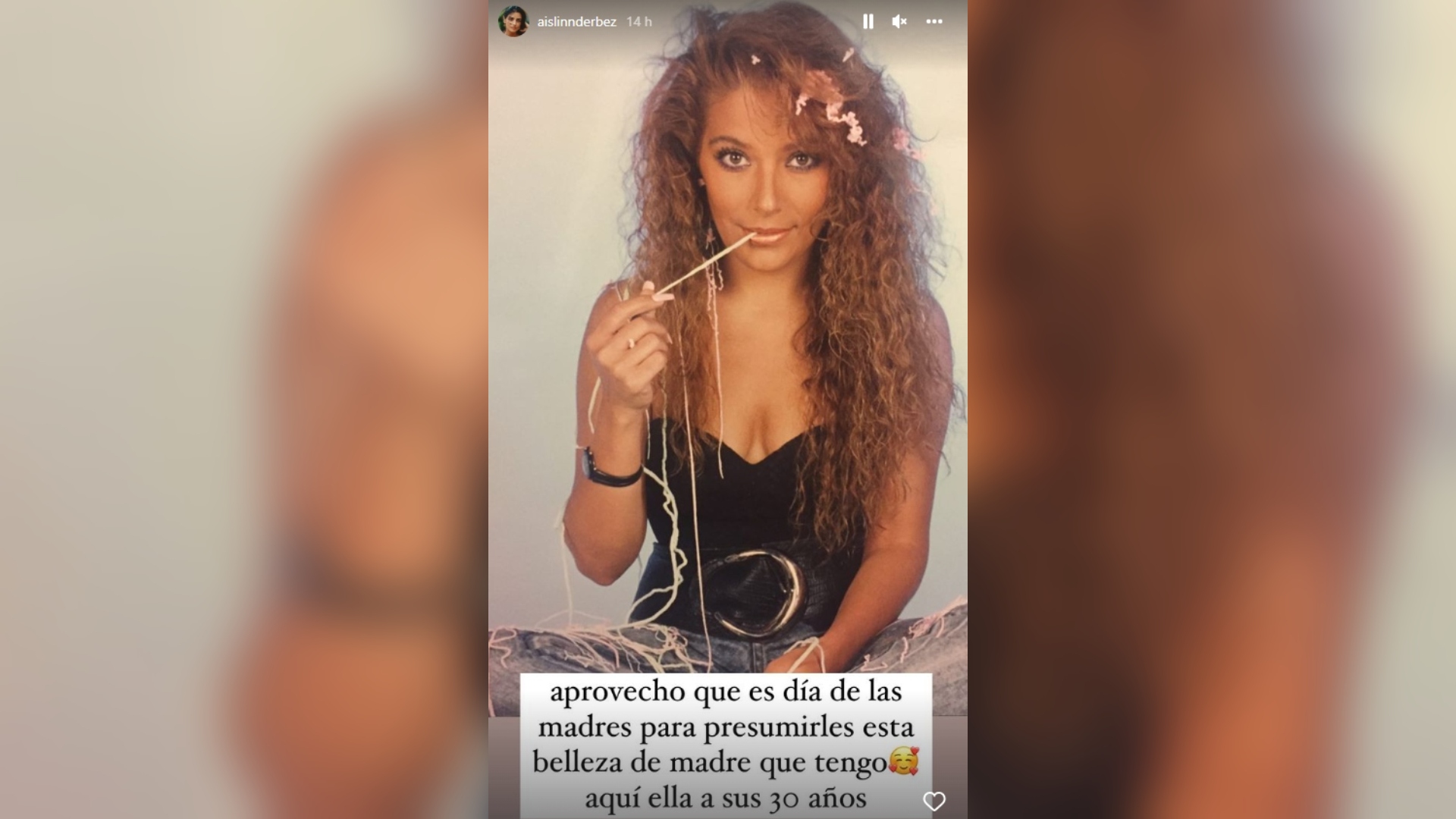 Aislinn Derbez dedicated a message of love to her mother, Gabriela Michel, on Mother’s Day

Vadhir Derbez is the second son of the Mexican actoror, who, like his father and sister, chose to dedicate himself to the profession that is in his blood, since he is currently an actor and has also tried to develop a career as a singer, the latter inherited from his mother.

Silvana Prince is a woman artist who dedicated much of his life to music, singing and dancing. Her affair with Eugenio dates back to the 90sand although it was not lasting, they had an only son.

Who did extend a congratulations to his mother, was José Eduardo Derbez, the third son of Eugenio and who, following the family tradition that goes back to his grandmother, became an actor and has recently stood out for his work in Traveling with the Derbez or My Uncle.

“Mother, I love you so much, happy day,” was the message he posted along with a photo of him as a baby and Victoria Ruffo, one of the most legendary soap opera actresses in Mexico. 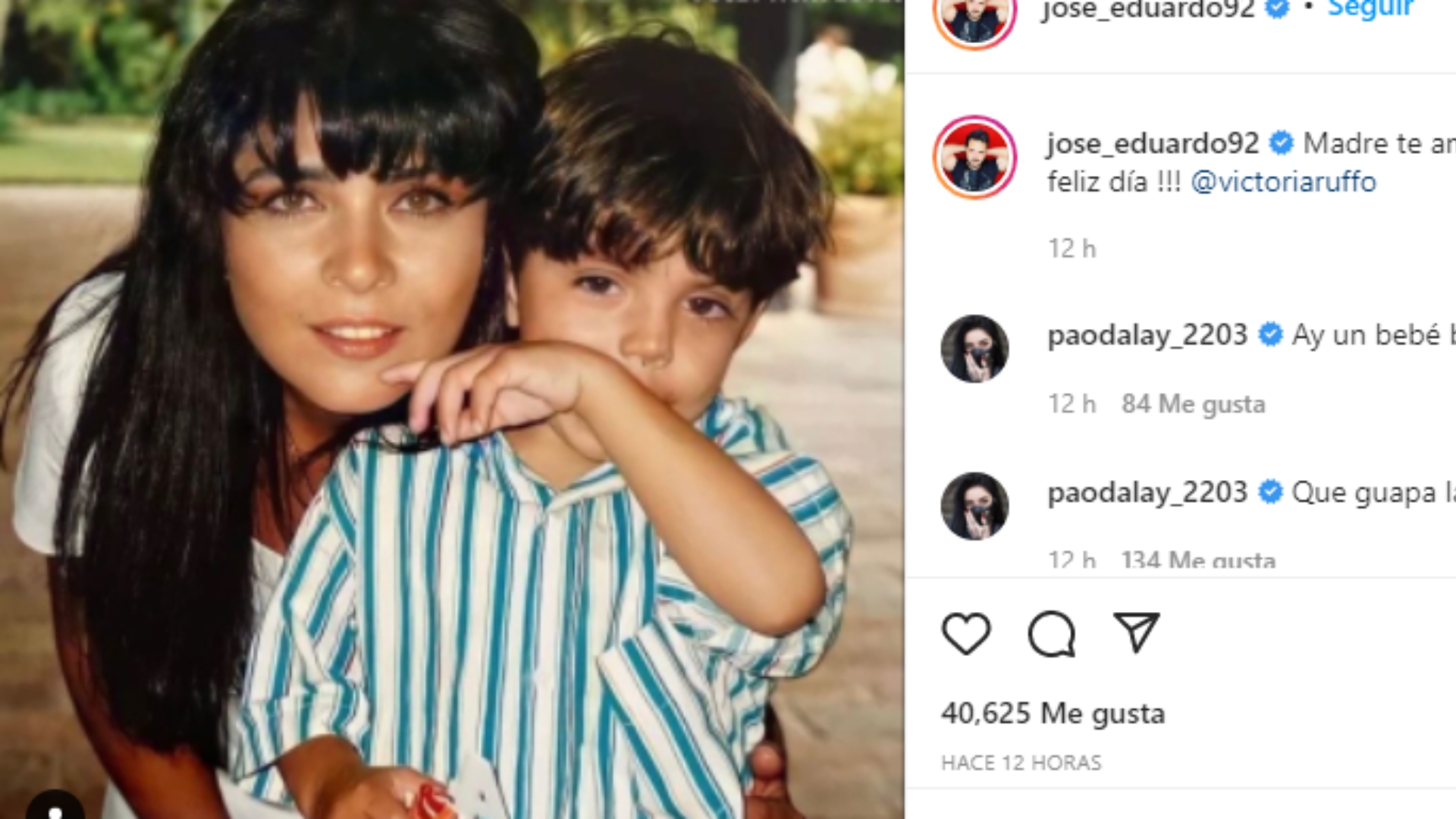 José Eduardo Derbez dedicated a message of love to his mother, Victoria Ruffo, on Mother’s Day

Her career began in the 1970s as a film actress when she was a child, but she soon switched to television, where He stood out for various roles in the most famous melodramas on the small screen in the country.

Finally, there is the congratulations that Eugenio Derbez himself extended to the actress and singer Alessandra Rosaldo, his current wife and mother of his fourth daughter, little Aitana. 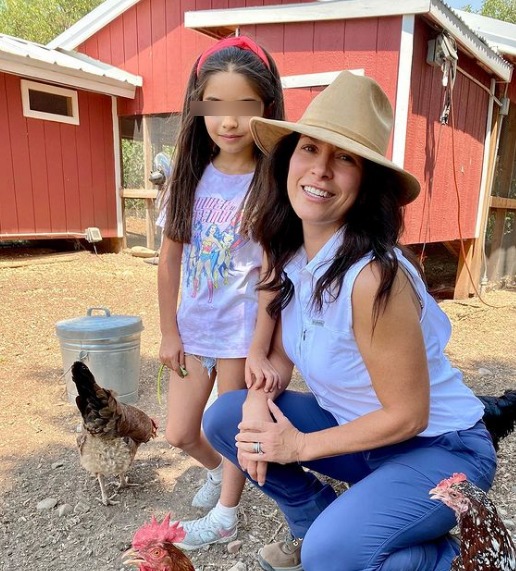 “I did something very good to have the fortune to be surrounded by the best moms,” he wrote not only as a congratulations to his wife, also for his daughter AislinnKailani’s mother with her ex-husband Mauridio Ochmann, and his mother Silvia Derbez.

The love with Alessandra Rosaldo began more than 10 years ago, reaching the end of their relationship with a wedding in 2012, becoming his second wife. To this day, They continue together as a great family and far from scandals.

“I think I deserve to give my son one last kiss”: Ceci Flores, the mother who continues to search for her missing children
This was the mothers of some of the most important figures in the political sphere of this 2022
With a table dance contest, this is how they celebrated Mother’s Day in Ajuchitlán