The RSA is an aid that allows many people to benefit from an income that arrives each month. But this subject is often brought back to the table during each new presidential race. As for the program of Emmanuel Macron, who wishes to change the conditions for obtaining this aid!

The many aids in France, such as the RSA

There are many aids in France, which make it possible to relieve the daily life of French men and women. Especially towards those who are in daily difficulty and who live below the poverty line.

Some aids have been present for many years, thus making it possible to precisely define the people they must help. In this way, aid can be defined in particular for different sectors. We can therefore find aid for housing, which serves to relieve people of a certain amount of their rent. But also aid that concerns people who work. Like the activity bonus which concerns millions of people.

In another sense, there are aids for people in great difficulty, such as the RSA. The latter affects a certain category of the population, thus making it possible to be able to help job seekers, but also people in difficulty.

Regarding the RSA, and according to the program of the candidate and current President Emmanuel Macron, the latter could see his conditions for obtaining modified.

As with every new presidential race, the issue of the economy is on the table.

For this, it must be understood that this aid comes to the aid of the poorest people, or for people who are currently looking for a job.

Thus, the current president Emmanuel Macron and Valérie Pécresse, have decided to change the conditions for obtaining this aid. In other words, they ask that 15 or 20 hours of work or weekly integration be carried out in exchange for this aid.

A suggestion that appeals to some, and displeases others. Thus, it would seem that the question would be to support people in their daily lives. And in their professional integration.

However, it may well be that all of this is more difficult than expected. The Orders has developed various figures which show that this aid and this new measure would be quite difficult to apply. 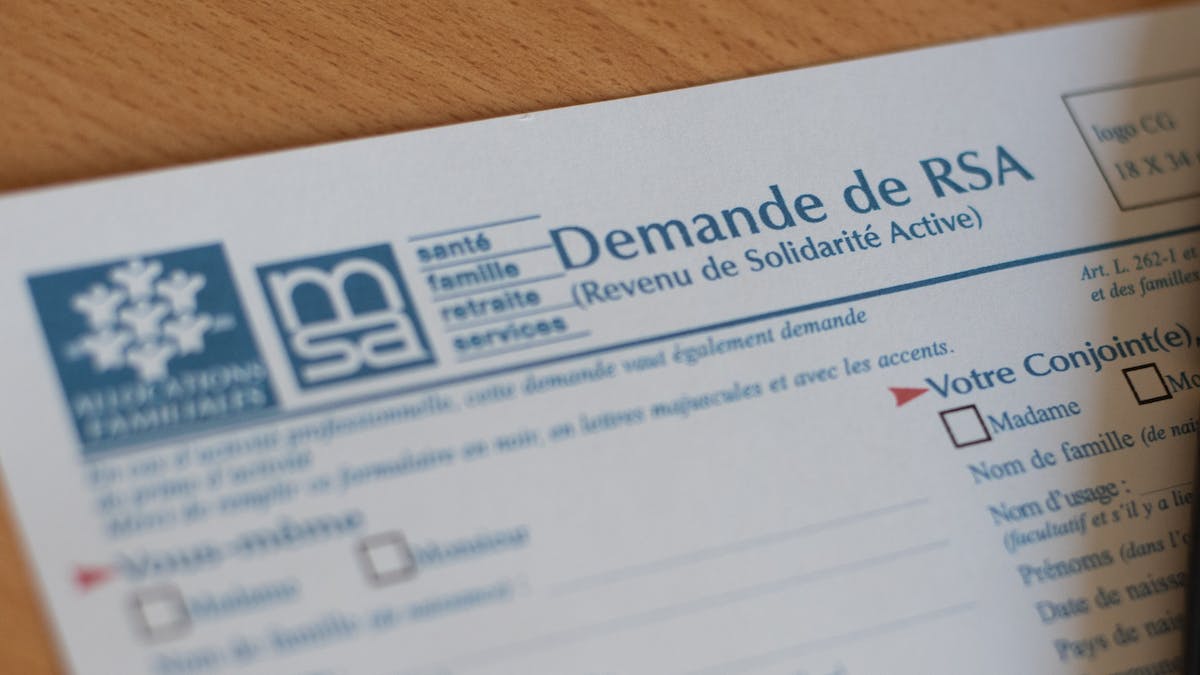 Indeed, it may well have a moral impact on the people who benefit from this aid. It should be noted, however, that the preamble to the 1946 Constitution provides that ” every human being who, because of the economic situation, is unable to work has the right to obtain from the community suitable means of subsistence“.

In 2020, more than 2 million households benefited from the RSA. But among the people who benefit from this aid, 16% of them had a job. And 10% of them had paid employment.

Unemployed people who want to receive this aid must be obliged to look for work. As expected article L262-28 of the code of social action and families. ” The beneficiary of the active solidarity income is required, when he is unemployed or derives from the exercise of a professional activity only income below a limit fixed by decree, to seek employment, to take the necessary steps to the creation of his own activity or to undertake the actions necessary for a better social or professional integration“. 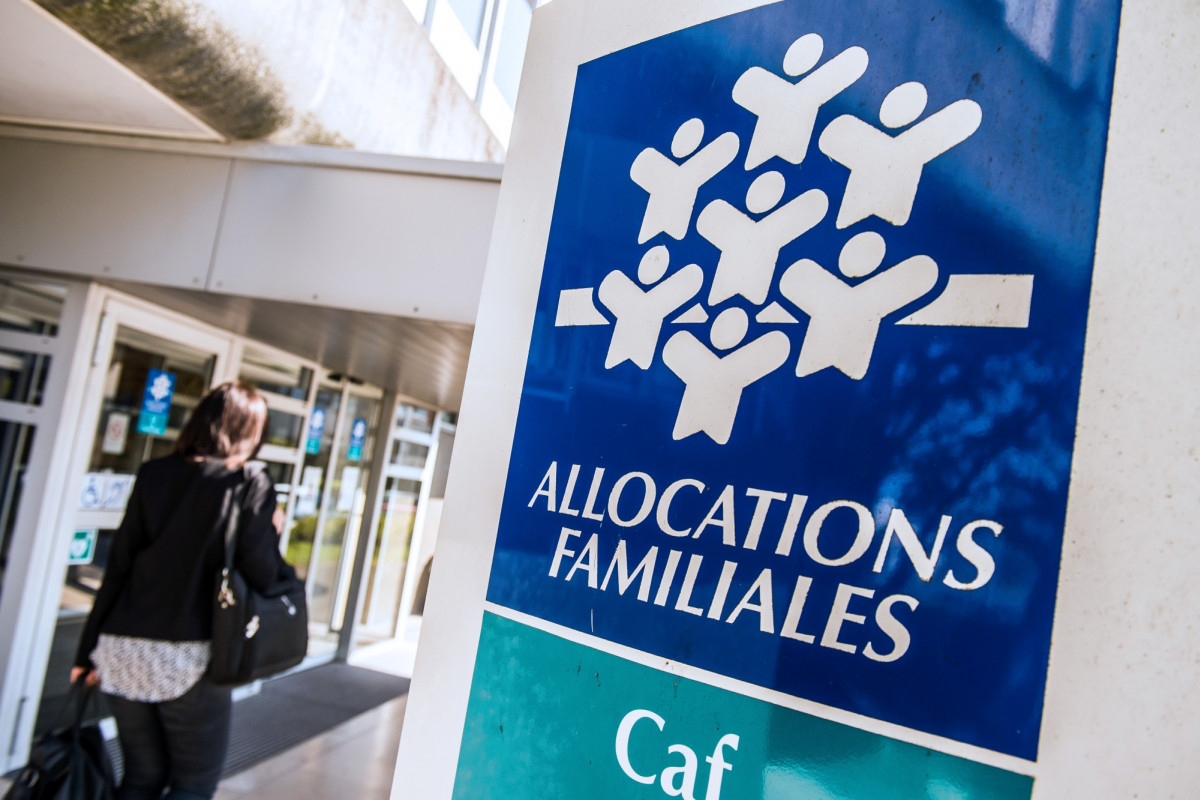 But some RSA beneficiaries seem unable to perform this insertion of 15 to 20 hours per week. Indeed, according to the DREES, 21% of recipients declare themselves to be in poor health. In addition, 43% suffer from chronic illnesses. And 38% say they are limited and severely limited in doing work.

Thus, this aid for the RSA seems to have great difficulty finding takers and it could well be a flop!