Mexico.- After learning that the alleged culprit in the death of his son Octavio Ocana could be released on bail, Octavio Pérez announced how he will proceed in the police case Leopold ‘N’.

In an interview with national media, he energetically referred to the case.

They call me and tell me that they arrested Leopoldo Azuara de la Luz, nothing about Leopoldo “N”, those shits are worth it to me, that thing about N doesn’t exist, you have to say the correct names, so that your family is embarrassed and acquaintances…Leopoldo Azuara de la Luz, that’s the name of my son’s murderer and the other bastard who is fleeing is called Gerardo Rodríguez García,” he said.

Octavio Pérez assured that this person was alerted that they were looking for him, so he will remain attentive to what happens, since the judge involved gave the possibility of bail. 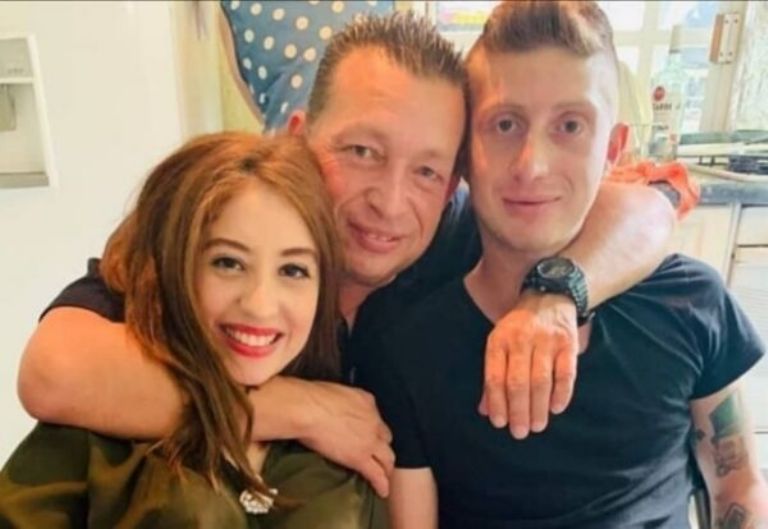 During this Friday, September 23, a hearing will be held where the family of Octavio Ocaña, better known as ‘Benito Rivers’, will be present.