Jimena Baron He decided to make his courtship official with Matias Palleiro for some time now and the relationship continues to go from strength to strength and they share more and more everyday situations on social media.

This is how on Friday, Jimena shared with her almost 6 million followers on Instagram the maneuver she implemented with Palleiro to try to have intimacy without being interrupted by Momo.

Jimena recorded to Matthias Showing off a door lock he had just bought with the intention of trying it out in the room he shares with her. 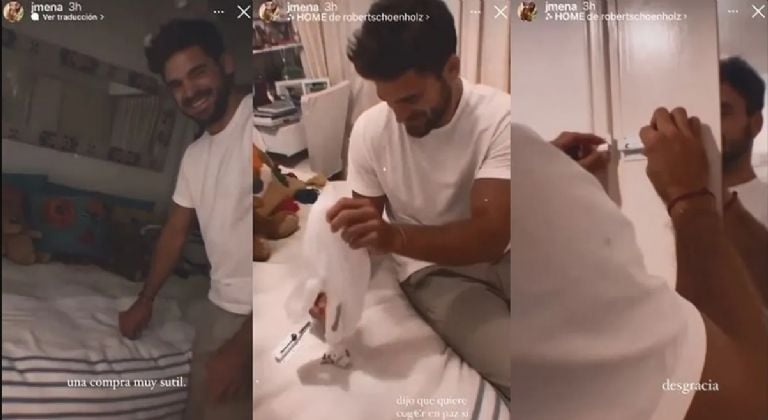 In the following Instagram story, the actress launched a forceful phrase. “She said she wants to fuck… in peace, yes,” she commented, which generated laughter from both of them in the following stories.

However, they did not expect that a building problem would play tricks on them, since, when Matthias went to place the lock, he found that the frame had a relief with respect to the bedroom door, so it was impossible to lock it.

In this way, the couple will have to postpone the moments of intimacy for when momo spend days with your dad, Daniel Osvaldo. 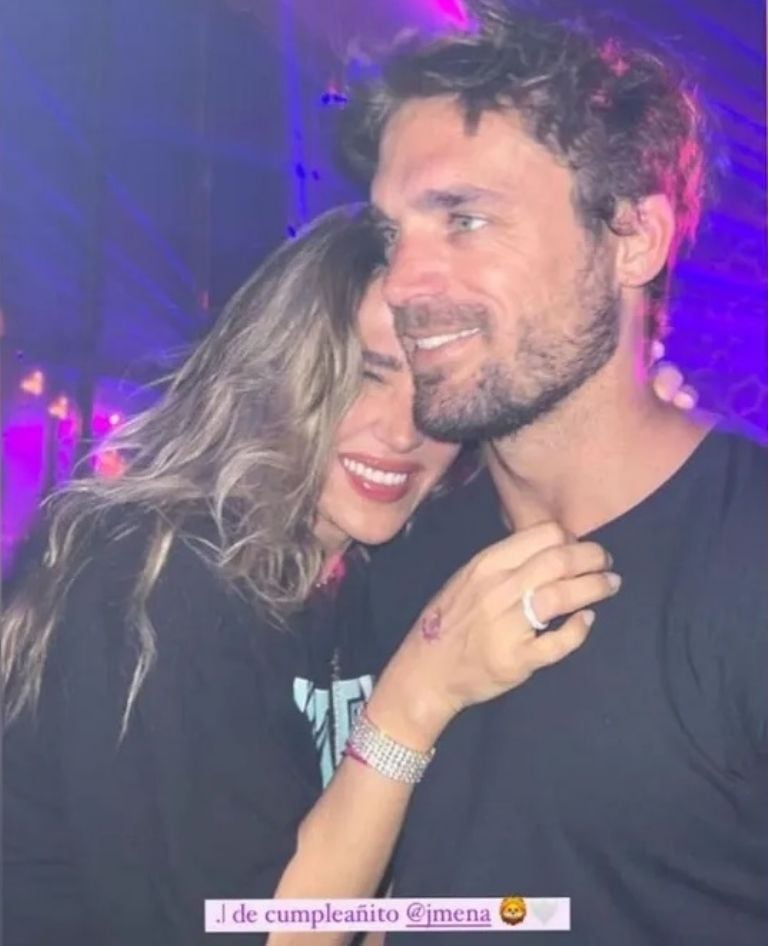 Jimena Baron is having a great time, since he does not hesitate to hide his love with Matias Palleiro. This was the case, for the celebration of his 35th birthday.

for the celebration, Matthias dedicated a romantic post to him. “Faith birthday”, she wrote, snatching it next to a postcard where Jimena is seen hugging him by the neck and laughing out loud.