Queen Elizabeth II is known to like gin and Dubonnet. Her former personal chef, Darren McGrady, confirmed this during an interview with CNN: “He likes gin and Dubonnet. That’s your favorite drink.”. As has been published, the taste of the monarch comes from the queen mother, who also preferred this aperitif made up of a mixture of fortified wine, herbs and spices.

Philip of Edinburgh had a predilection for beer, especially a Boddingtons Bitter. Various sources have revealed that Felipe’s favorite was the Double Diamondan ale, but stopped being made in the 1990s. According to The IndependentFelipe refused a wine offered to him by the Italian Prime Minister in 2000 saying: “Bring me a beer. I don’t care what kind it is, just get me a beer!”

This cocktail was possibly Diana of Wales’s favorite drink. The actress Cleo Rocos told The Independent in an interview in 2013: “I have wonderful memories of drinking with Princess Diana. She usually ran away alone, disguised, to go to places near the palace. I remember drinking peach bellinis with her, Kenny and Freddie Mercury at the nearby Bombay Brasserie.”.

Grant’s Morella Cherry Brandy is said to be the favorite of Prince Charles of Wales, who awarded him a Royal Warrant in 1998. His royal admirers go back to King George IV of the United Kingdom and Queen Victoria, whose portrait appears on the label. First produced in Kent in 1774 from local cherries, this rich digestif is enjoyed simply chilled or in a glass with champagne.

When it comes to Scotch whisky, members of the British royal family are big fans, especially Prince Charles of Wales. The eldest son of Queen Elizabeth II of the United Kingdom sell your own whiskey: the Highgrove Organic Single Malt. Distilled from Scottish organic malted barley grown in the county of Inverness-shire and matured in oak barrels of bourbon.

To the royals Brits like these wines. Prince William and Catherine of Cambridge not only chose to serve Chapel Down Rosé Brut NV at their 2011 wedding, but are also in demand at state banquets and Buckingham Palace garden parties. 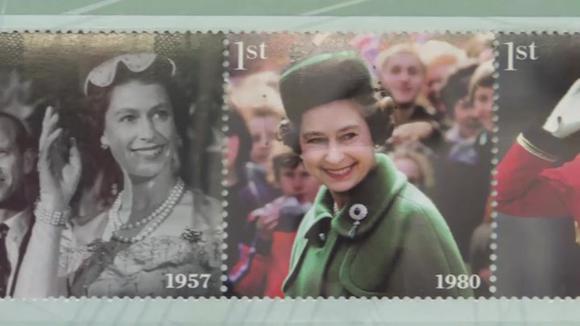