This Saturday, September 24, the long-awaited final of “the great star”, and for the first time, the program hosted by Gisela Valcárcel chose two participants as winners of the competition.

After being sentenced in the seventh gala, Masiel Málaga, Nicolás Strauss and Yadira Sosa faced each other in a singing duel, the latter being the only competitor who managed to advance to the final round.

It was thus that Julio Norabuena, Yadira Sosa, Indira Orbegozo and Karla Zapata competed in the last stage of the contest and after giving their best on the dance floor, the jury gave the best score to the last two participants.

After intense competition, a tie was produced between Karla Zapata and Indira Orbegozo. For the first time, Gisela Valcárcel’s program had two winners and in addition to taking the trophy and musical production of her first song, both will share the prize of 20 thousand soles.

Karla Zapata quit her job at a school in Piura to participate in ‘La gran Estrella’; however, she was infected with coronavirus and could not be present at the premiere of the program.

Indira Orbegozo is a 22-year-old girl who came from Huacho in search of fulfilling her dream. During the competition, she starred in several incidents with her classmates and even with members of the production. 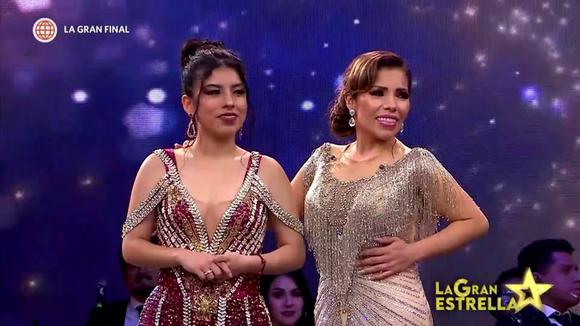 The Big Star: They accuse a participant of trying to bribe the locker room area 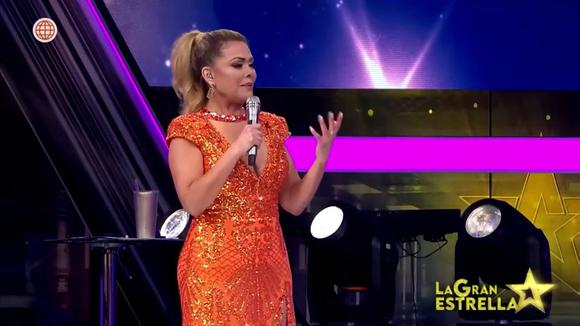 Bribery in The Big Star