2021 ended with the unexpected separation of Daniel Osvaldo and Gianinna Maradona in Miami. The couple had traveled to the northern country to receive the new year but something happened between them and they started 2022 apart.

A few weeks later, the soccer star’s daughter published a letter saying goodbye to the musician and finally confirming the separation. “For me it will always be this hug, and those who are not in a photo. Although you know it and we love being what no one understood, nor will they understand … ”, she wrote on her social networks along with a postcard from the two of them.

But when it seemed that that story, which first began as a friendship, had ended, love triumphed and they bet again. It was this week when Ángel de Brito confirmed the reconciliation of Daniel Osvaldo and Gianinna Maradona. 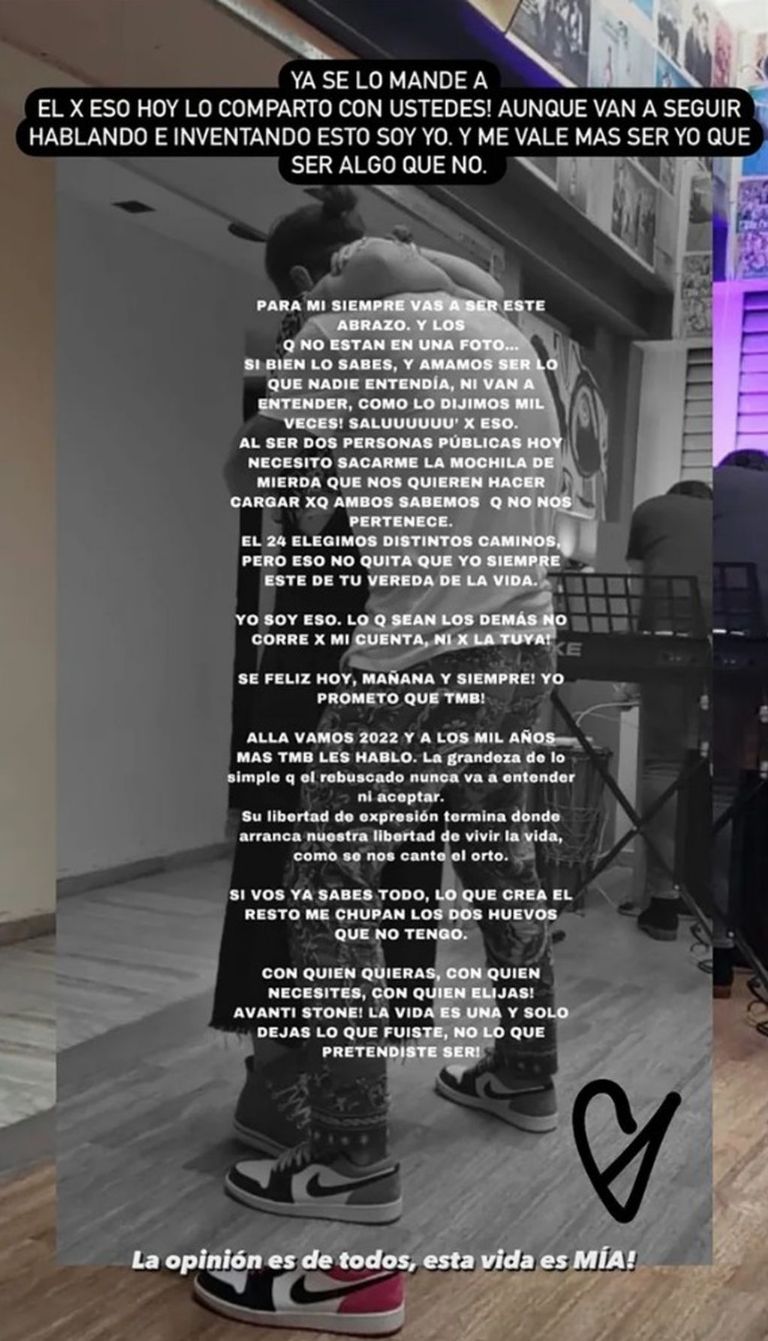 In addition, a photo came to light in which you can see both accompanying Benjamín, the son of Claudia Villafañe’s daughter with Kun Agüero, in soccer training.

However, some new images that were released in the last few hours made it clear that their relationship is going very well. Gianinna and Daniel were seen in the province of Córdoba.

It was the Instagram account @ chusmeteando1 who shared the postcards where you can see the young woman very much in love with Jimena Barón’s ex. “Happy again. Gianinna Maradona accompanying her boyfriend Daniel Osvaldo in her presentation in Córdoba, ”said the caption of the photo. 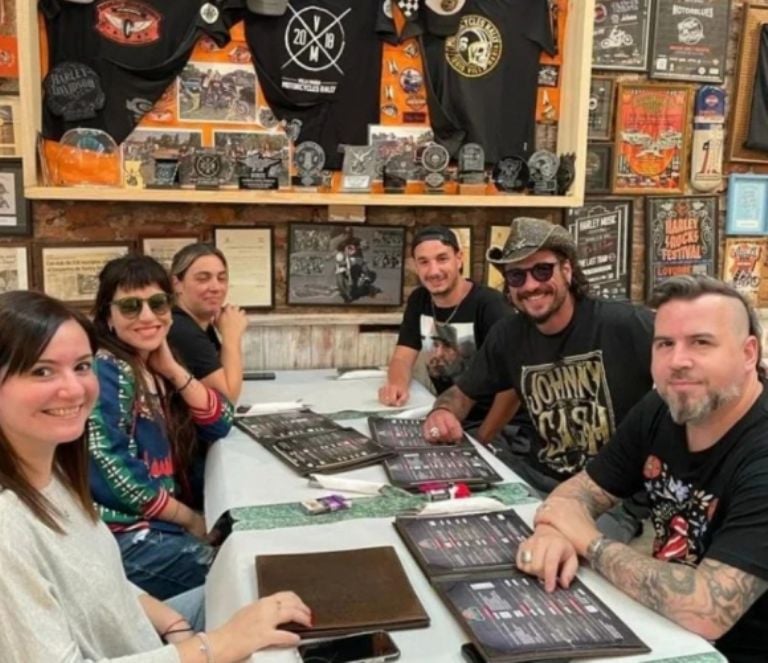 In the image you can see them both very smiling, along with four other characters, to enjoy a meal in a restaurant in the aforementioned province. There they assure that the musician had to give a show and she accompanied him as he did months ago.

Another photograph shows them both very happy and embracing each other, which confirms that they managed to overcome harshness, leave behind the rumors of infidelity by the former soccer player, and bet again on the love they both have for each other. 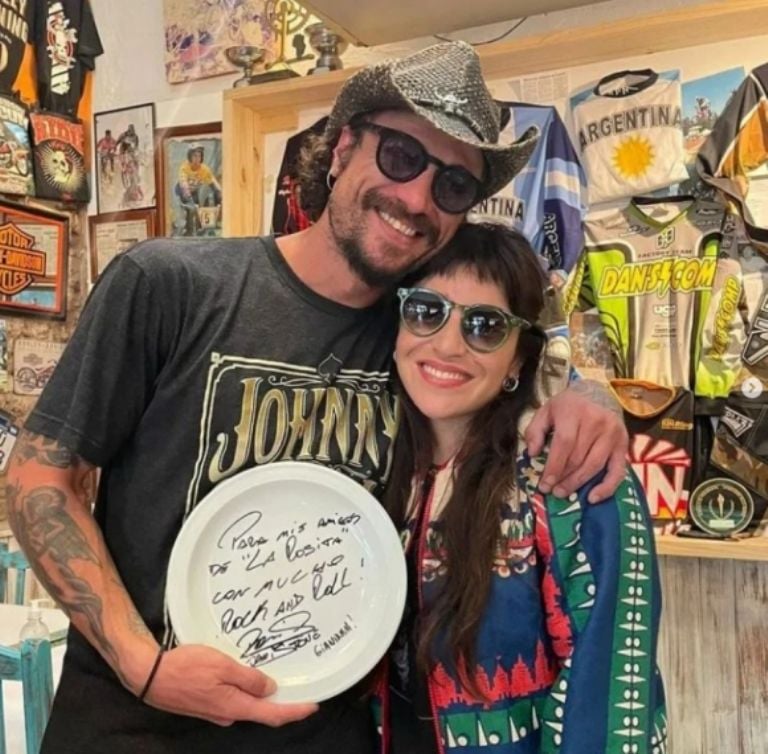