The China Suarez It was a revolutionary few days. It is that after the death of her children’s grandfather, she joined the work that forced her to leave almost urgently for New York in order to be ready for fashion week. That’s why she now took time to share with her daughter.

It happens that the death of the father of Benjamin Vicuna hit the family hard. They were all very attached to him and the loss of him affected the little ones. and that’s why the China The family should have put their shoulders on the shoulder so that the spirits do not fall.

In addition to this, the actress was summoned by a well-known brand to participate in fashion week in New York, so she urgently took a flight to be ready for one of the most important weeks of the brand. 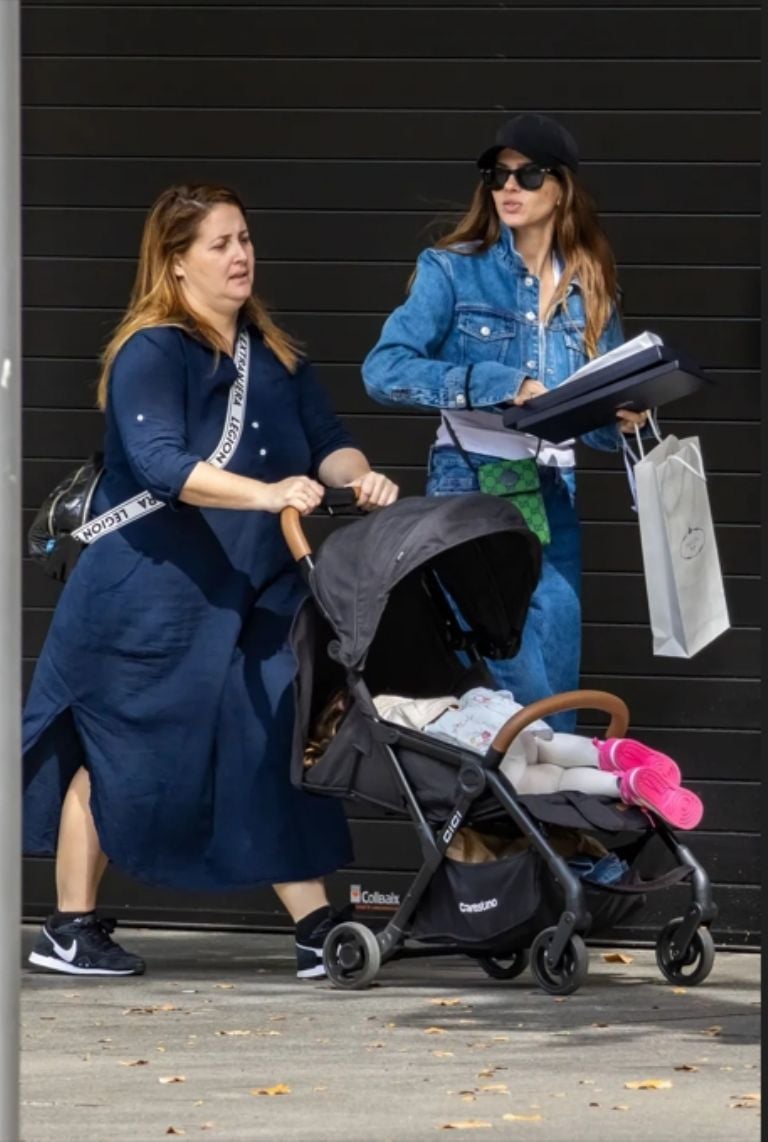 But it did not end there, since once the fashion week was over, the China Suarez He traveled to Spain for work. Due to the fact that Objects will be released, the actress went to Madrid because she was committed to a series of interviews and press conferences linked to the film that she plays with Alvaro Mortethe Professor of La Casa de Papel.

Once her work before the press was finished, she chose to rest from everything that had kept her busy in recent days. Enjoying that, during these first days of autumn, the summer weather still lasts, she was seen walking through the streets of Madrid with Magnolia.

Alone in Spain, the China Suarez He walked away from the stage and the cameras to give all his attention to the little girl Magnoliahis four-year-old daughter. 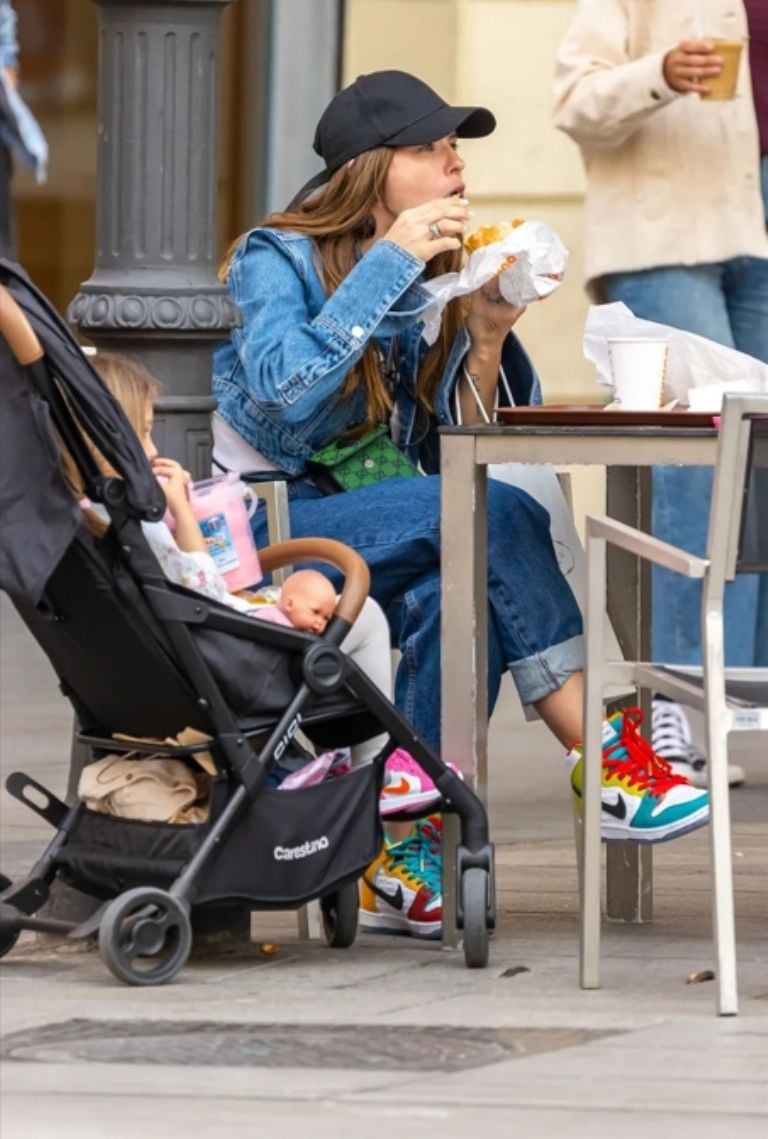 Laughter and photos abounded in what was a walk through the Spanish capital. In addition, they chose a nice place to eat, but above all to spend a pleasant moment between mother and daughter.

In this way, the actress dedicated a whole day to her daughter, who accompanies her on this trip. This is how she prepares for the premiere of her latest film, Objects, which will be released on September 30.