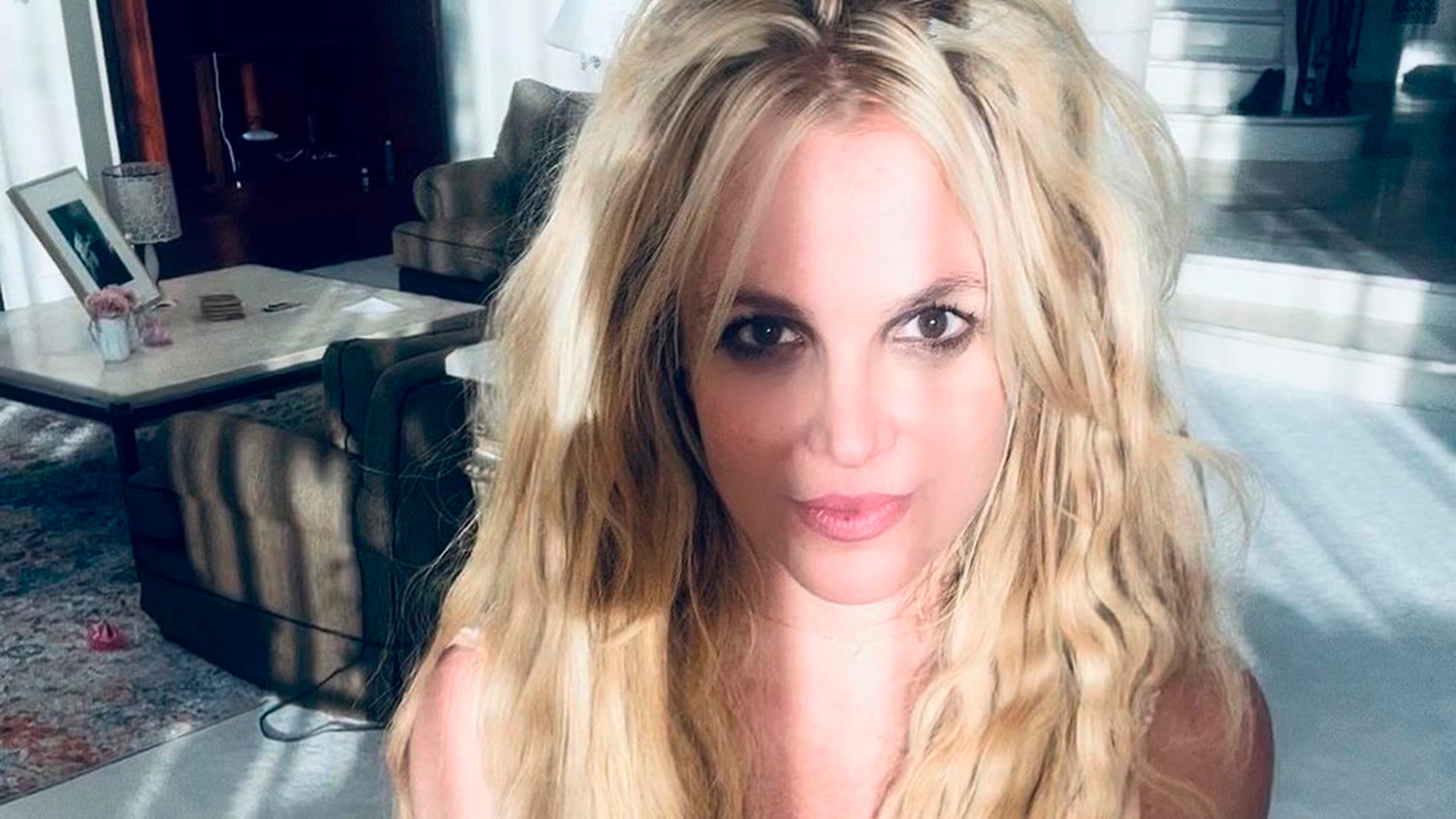 The singer starred in a scandal while having dinner with her husband, Sam Asghari, which generated nervousness about the artist’s mental health

The fans of Britney Spears they believed something was wrong with the singer after her Instagram account disappeared. Alarmed by the situation, they called the police to go to her Los Angeles mansion to see if she was in danger.

Police sources told TMZ that Britney deleted her Instagram account, something she has done multiple times, sometime in the last 12 hours. For whatever reason, fans became alarmed, believing the pop star was in trouble, and called the Ventura Sheriff’s Office.

Agents went to the singer’s home and determined that there was no reason to believe she was in danger. It’s unclear if they spoke to Britney directly or if someone else assured them that she was fine.

The police spokesman said they will not give any details about their visit to the singer’s house. “It’s just a matter of privacy. We just don’t disclose those kinds of things like wellness checks. It’s not a crime”, he explained.

“We are not talking about any kind of mental health issues or anything like that,” he added before reiterating: “I can neither confirm nor deny that the agents went to her house, but we do not believe that Britney Spears is in any danger at this point. ”

Some of the concerned fans who called the police took to TikTok on Tuesday to livestream their calls to find out about the singer’s health status.

“I called because I am concerned about the physical safety of a resident in your area”one of the people who called 911 can be heard.

When the officer asked why she wanted to know the singer’s health status, the woman replied: “There was suspicious activity online and now her account has been deleted.”

Spears has deleted her Instagram multiple times in recent years, and while the reason for her latest hiatus is unclear, a source previously told page six exclusively that the “Stronger” singer likes to take breaks from social media from time to time.

“He is happy and in a great place”, the source said in September 2021, adding, “and silence can be a powerful thing and a powerful message.”

Ahead of Instagram’s most recent shutdown, the “Hold Me Closer” singer posted a photo of a car and a lengthy caption, in which she talked about a variety of things but mostly wrote, “it sucks to be me” and “give it someone who loves my everything just gives me the dagger in the heart!!!”.

The worrying episode that Britney Spears starred in a restaurant

Her followers speculated that perhaps this message was alluding to marital conflicts as a recent report claimed that Spears’ husband, Sam Asghari, walked out on the “Piece of Me” singer while they were dining at a restaurant.

However, the model quickly denied it and wrote on her Instagram Stories: “Don’t believe what you read online”.

This strange episode It comes less than two weeks after Britney was spotted at a local restaurant where witnesses said she went “manic”, frustrating her husband to the point of getting up and leaving.

The video, obtained by TMZshows Spears babbling nonsense at the table.

According to witnesses, the American had an attitude “manic” and started yelling incoherently. “He said nonsense things, in another language, unrecognizable words,” those present explained.

Apparently, Asghari became upset with his wife’s so erratic behavior that he angrily stormed out of the restaurant, leaving her alone. After a few minutes, Britney followed in his footsteps with her bodyguard, who then returned to the restaurant to pay the bill.

A few hours later, Britney posted a video on Instagram of her dancing and doing fuck you to the camera.

At the end of September 2021, the singer regained her freedom, after spending 13 years under the guardianship of her father, whom she accused of controlling her personal life and fortune. 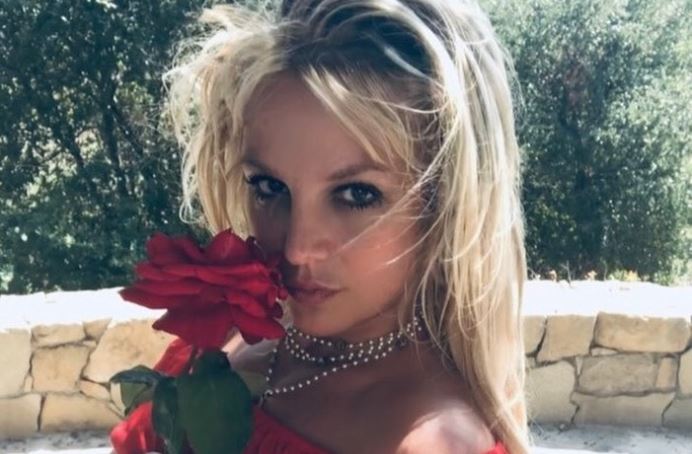 The singer has no relationship with her sons, Sean Preston and Jaden James

On the other hand, the “Little Princess of Pop” is away from her children, Sean Preston and Jaden James, who are in the care of her father, Kevin Federline.

In an interview, 16-year-old Jayden James Federline stressed that she does not feel “hate” for her mother, but admitted that “It will take a lot of time and effort.” mend your broken relationship.

“I am totally convinced that this can be fixed. It’s just going to take a lot of time and effort. I just want her to get better mentally. When she gets better, I really want to see her again”, revealed the youngest of the brothers.

Looking at the camera, Jayden addressed her mother directly: “I love you so much, I hope the best for you. Maybe one day we can sit down and talk again.”

After her son’s statements, the pop star sent her a message on Instagram in which she assured, among other things, that she always tried to be a good mother and that she hopes that one day her children will understand what happened.

“I have strived to be the best person I can be. I hope that my children one day understand the reasons for my actions, always under guardianship, being hostage in my house and under supervision. Finally at age 40, free of the restrictions my family has placed on me, I tell my son Jayden that I am sending him all the love in the world every day for the rest of my life. My love for my children has no limits and it saddens me to know that I did not live up to his expectations as a mother”, he shared on the networks. “Maybe one day we can meet face to face and talk about this openly.”

And about Kevin Federline, Britney was blunt: “I helped your father who had no job for 15 years. It is horrible to see your father’s hypocrisy… They are my children and always will be.

“It was for me”: Jennifer Lopez revealed why she did not get the iconic kiss with Britney Spears