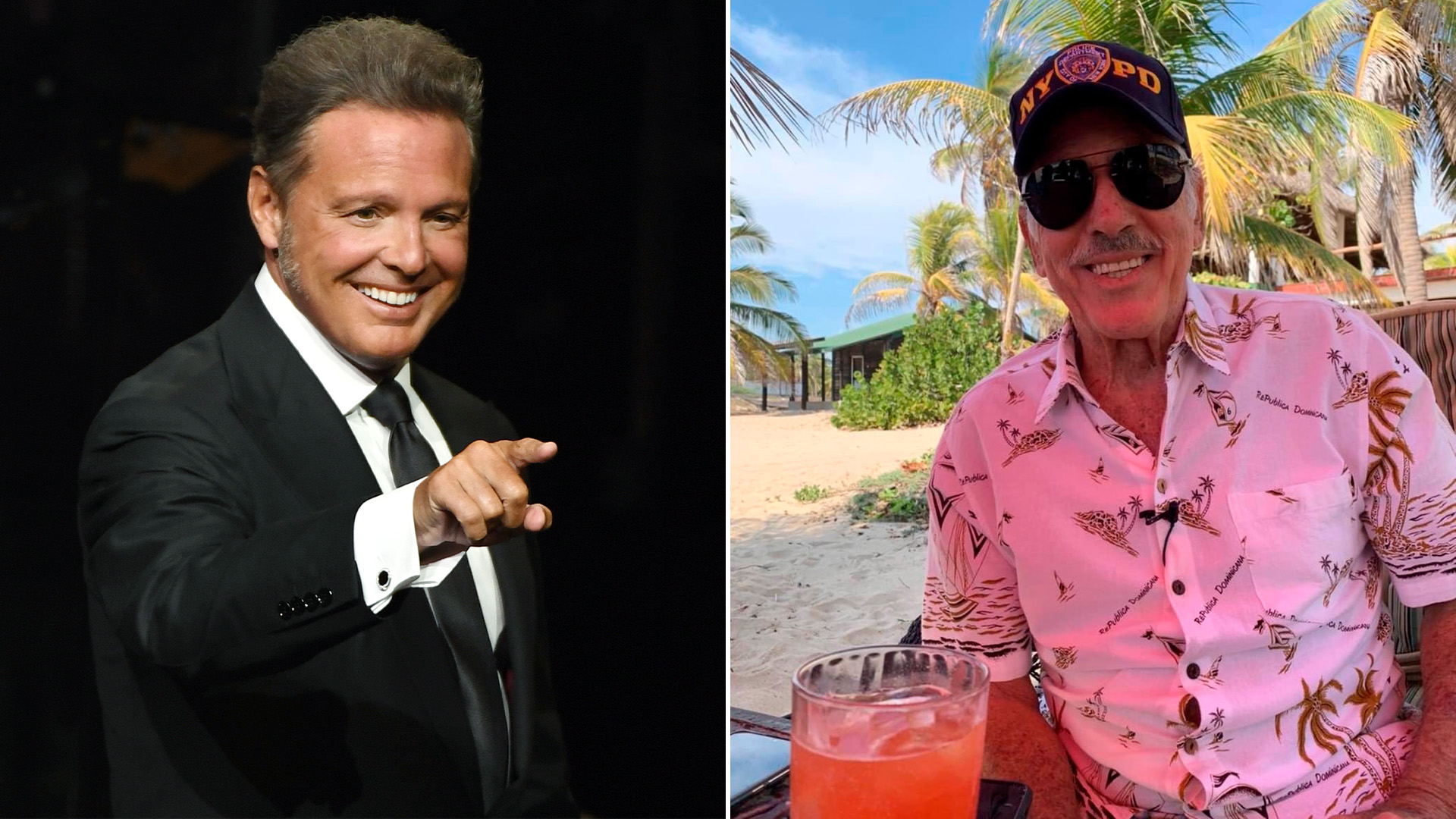 What was the cause that led Andrés García and Luis Miguel to distance themselves (Photo: Getty Images Ig/@andresgarciatvoficial)

Andres Garcia is a Dominican actor who became a Mexican national and has spent practically his entire life in the country. He developed in the entertainment world from a very young age and with it he managed to have great friendships in the middle, among them the Galician Basterithe family of the famous singer Luis Miguel.

Mr. García played an important role in the childhood and adolescence of the Sun from Mexicoso that in Luis Miguel, The Series His appearance was portrayed at critical moments in the singer’s life, however, not everything was hunky-dory, because there was a point where that relationship fractured and was never the same again.

According to Andrés García’s statements, in one of the many interviews in which he mentioned Luis Miguel, he said that the distancing was due to the fact that the actor told him something that he did not think and from that moment he moved away, however, He is open to recovering the friendship since he wants it. 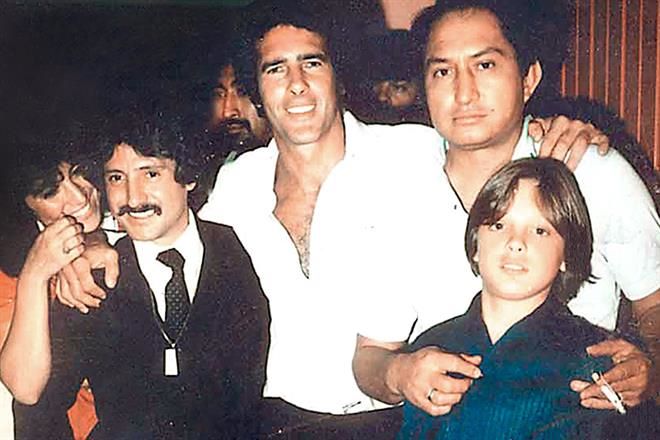 “Luis Miguel and I grew apart when at some point he skated, fame rose and then I got upset and answered as I answer. I still love him, I don’t wish him anything bad. When the son is famous, he does not want to be told anything, but I told him things about him, ”said the actor in an interview with Yordi Rosado.

In addition to that, in another interview for Ventaneando, the actor mentioned that he did not like the way of being that Luis Miguel took despite the fact that he will always love him. “He is an extraordinary singer. I have loved him very much all my life, but he has acquired a way of being that does not seem to me and with which I do not agree”, he stressed.

“It seems to me a lack of respect that he sends me to call me by a third party. No cab ***, I am Andrés García, teacher, I am a star before you and you became a star thanks to me. Then you talk to me, don’t send me a third party. But I don’t wish him anything bad.” 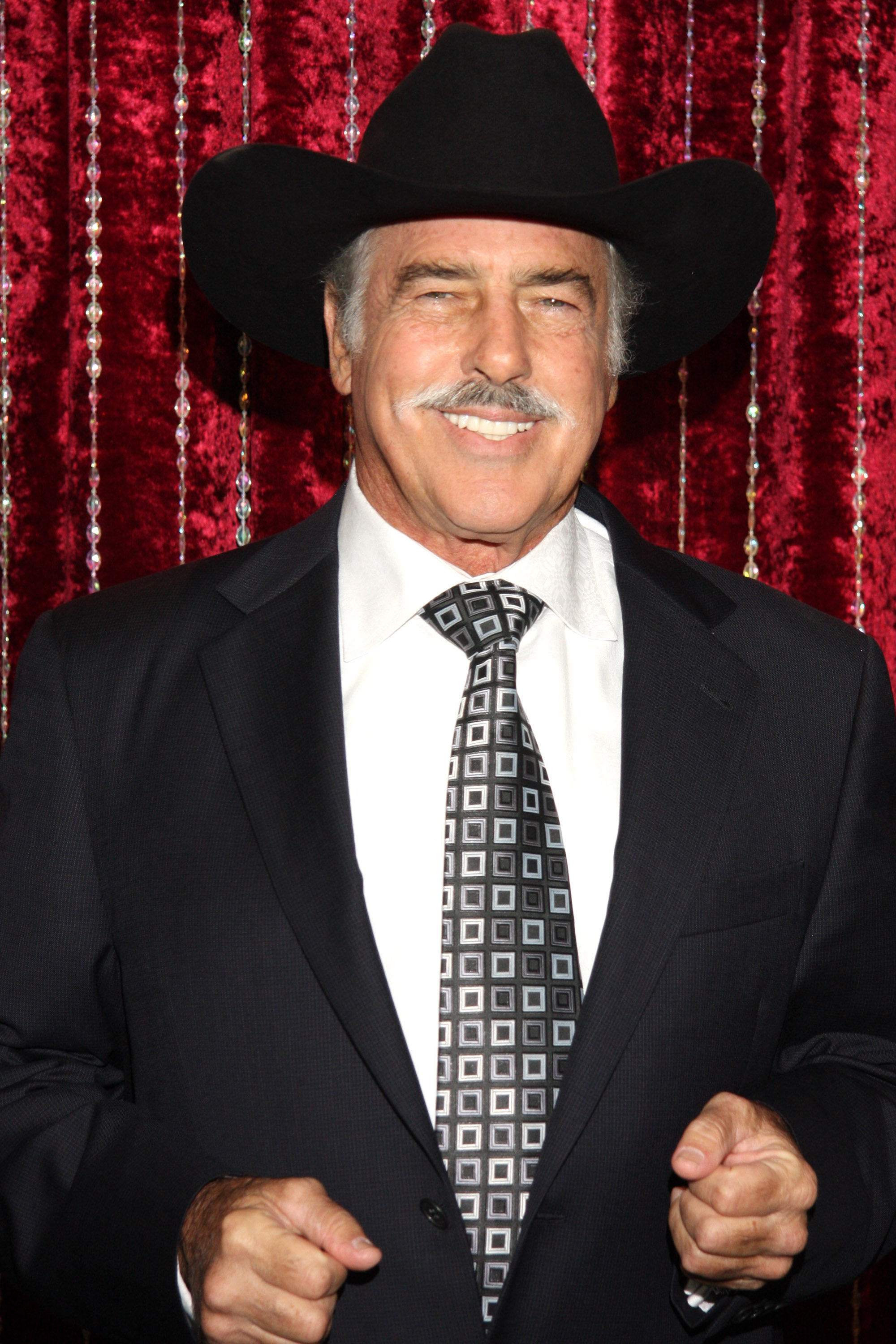 Andrés García said that he would like to resume his relationship with Luis Miguel but that he must look for the actor (Photo: Getty Images)

In fact, a rumor circulated years ago that Andrés García was the real father of Luis Miguel, for his resemblance was greater to him than to lusito king. Years later, the actor declared that at some point, the Sun he asked him about it and Garcia denied it.

“He always told me dad from a very young age. “Could it be that you are my dad? because I don’t look like my dad, I look more like you “ and I told him that I would be very proud that he was my son but that it was not like that”, were the words of the actor in various interviews.

In Luis Miguel, The Series Some moments were appreciated in which Andrés García was part of the singer’s life and one of them is when Luisito Rey asks him for help for an album and both have an argument; however, it is not shown that he happened to be with Mickey afterward and it is not known if that was the reason they started drifting apart.

For its part, the actor has commented on the series on several occasions and said that it is not so far from realitybut that they should portray Luisito Rey as he really was because, according to him, they lower intensity, since he was more explosive.

“Luisito Rey was much more cab ***I tell you that I lived with the family for many years. When he wanted to, he was very charming, one of those people you don’t want them to leave, but when he wanted he was the most cab ***”, he recalled.

A photo of Luis Miguel rejuvenated with which he surprised the public eye went viral
“The end is coming”: Andrés García suffered a spectacular fall that opened his forehead
Roberto Palazuelos spoke about the public reappearance of Luis Miguel: “You have to take care of yourself”
Roberto Palazuelos reported that Andrés García was admitted to a hospital: “I received a call from his son”