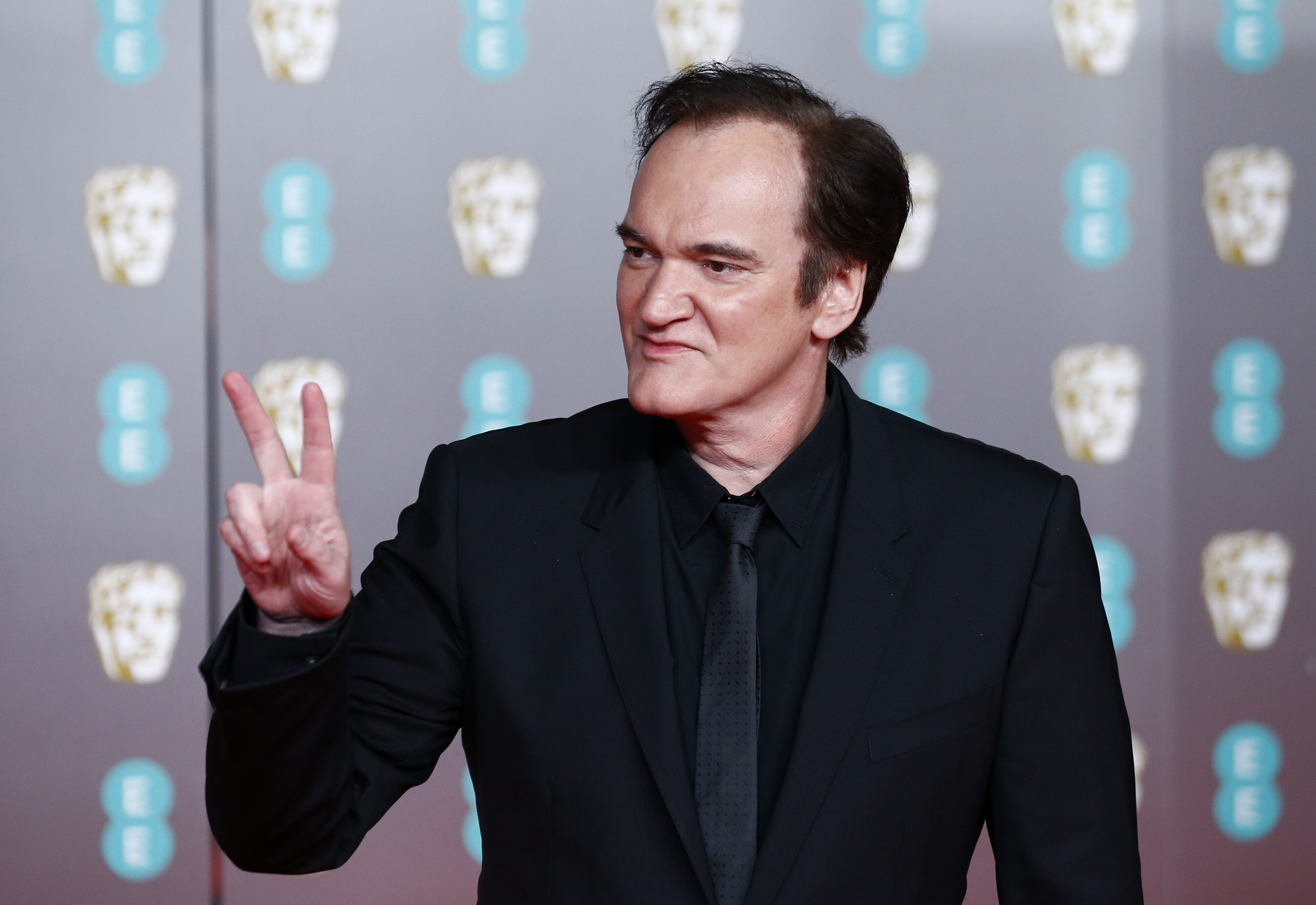 Quentin Tarantino broke the silence in relation to an alleged “wish list” of actors he wanted to be part of the cast of the movie “Pulp Fiction” (“Violent Times”) in which he rejected the studio’s interest in casting Johnny Depp for one of the roles.

Because the list with the names of the artists recently went viral, noting above all that it included Depp as the second for the role of pumpkin behind the eventual actor Tim Rothwho got the job, is that now the Oscar winner addressed the issue in a recent interview.

“They’re talking all over the internet about my ‘Pulp Fiction’ cast wish list. I didn’t know exactly who I wanted to play this or that role, so I wrote a giant list with a bunch of names.. I wanted everyone to be pre-approved and I didn’t know if it was going to work,” explained the director. 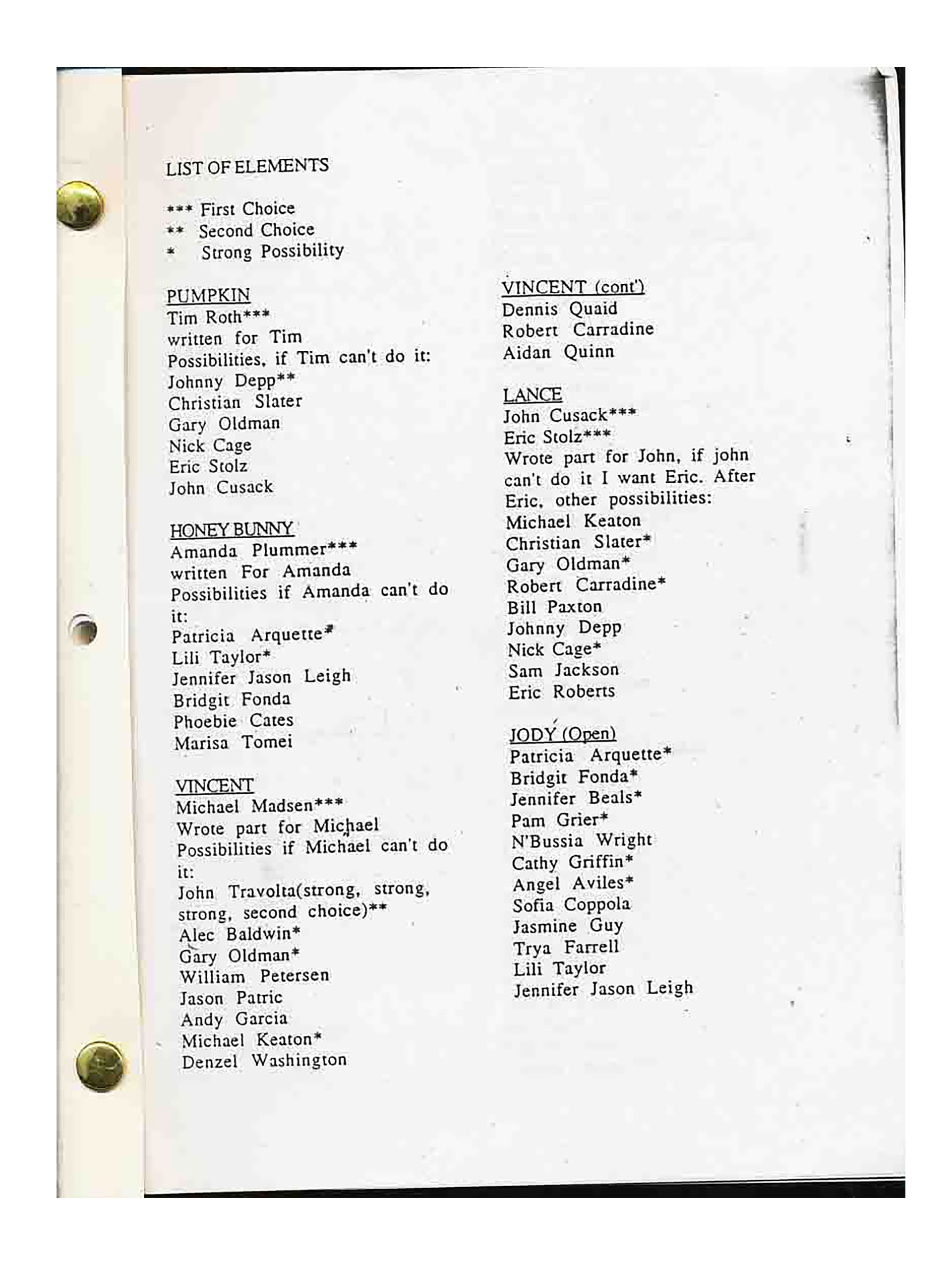 The director revealed that when he submitted their names, the studio questioned why he wanted roth instead of depp for the role. In addition, he was told that Roth would not be offered the role until others turned it down.

However, Tarantino defended his position, asking them: “Do you think that Johnny Depp playing the role of Pumpkin in this movie, which is the opening scene and the ending scene, that’s all, do you think that will add so much to the collection?” .

Everything seems to indicate that the studio producers had to agree with Tarantino, so Roth finally got the role. Although now there will be the question of what would have happened if Depp had played the role in a movie, it is already a classic. 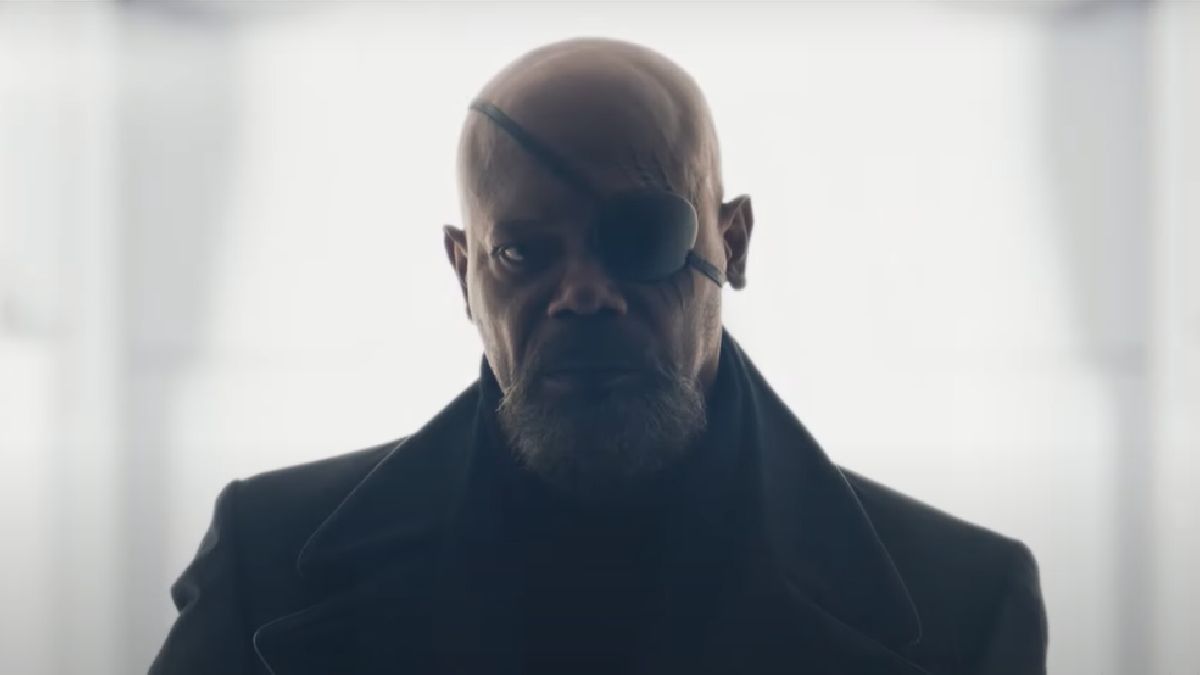 Samuel L Jackson contradicted Tarantino’s comments that he made regarding the actors in Marvel’s superhero productions: the director had said they were not “Movie stars”.

“It takes an actor to be able to play those particular characters,” Jackson said on the show. The View cquestioning the interpretation of the concept of star that Tarantino had defended.

The actor argued his position by recalling the protagonist of “Black Panther”: “It cannot be said that actors like Chadwick Boseman are not movie stars. That is irrefutable.”

Recently, the filmmaker had regretted the absence of big screen stars today and considered that this was the result of growth that the universe of Marvel superheroes is having in the industry.

“As a result of the ‘Marvelization’ of Hollywood we have all these actors who become famous playing these characters (…) but they are not movie stars, Captain America or Thor are the stars,” said the director of “Kill Bill”.

Jackson plays Nick Fury in Marvel films such as “Iron Man” (2008) or “The Avengers” (2012) and will soon premiere the Disney+ series, “Secret Invasion”.

In addition, the actor has been closely linked to Tarantino’s career, as he has been part of the cast of several of his films such as “Pulp Fiction” (1994) or “Django Unchained” (2012).

Although the director confessed that he does not “love” or “hate” Marvel’s work, he expressed his disagreement that the Hollywood industry is only interested in developing these types of films.

Tarantino thus joined the criticism of Jennifer Aniston and Martin Scorsese, who stated that Marvel films “are not cinema”, and Francis Ford Coppola, who described these super-grossing productions as “despicable”.

The controversy over the superhero genre began in 2019 with Scorsese’s statements to the magazine Empirewhen he explained his reason for not seeing the latest Marvel movies: “I tried. But that’s not cinema, he claimed. “Honestly, the closest I can think of to them, as well done as they are, with the actors doing the best they can under the circumstances, is theme parks,” added Scorsese. “It is not the cinema of human beings trying to transmit emotions to another human being”.

“When Scorsese says that Marvel movies are not cinema, he is right because we hope to learn something from cinema. I don’t know of anyone who gets anything out of watching the same movie over and over again. Actually, Marty was nice. He didn’t say they were despicable, like I’m saying,” said Coppola, director of the “Godfather” saga.

Speaking to Deadline in 2015, the Mexican director Alejandro González Iñárritu claimed that superhero movies are “cultural genocide”. The filmmaker warned about the values ​​that seem to promote this kind of film. “Sometimes I am amused because they are basic and simple and go well with popcorn,” he quipped. “The problem is that sometimes they pretend to be deep and to be honest they are quite right-wing. I always see superheroes as people who kill other people because they don’t believe what they say they believe, or because they aren’t what they want them to be. I don’t respond to those types of characters. This cultural genocide is like poisonBecause viewers are overexposed to these types of plots and explosions and shit that don’t speak at all to what it means to be human,” said the Oscar winner. “I don’t like them philosophically.”