The scandal during 2022 has very defined faces in the Dominican show business. Rochy RD, Onguito, Yailín la Más Viral, Massiel Taveras and Jessica Pereira are among them. They are communicators and urban exponents who gave us something to talk about for days and even months.

The urban exponent Rochy RD he starred in the most delicate scandal in which he had seen a Dominican figure exposed in a long time.

In mid-April, a woman filed a complaint for alleged sexual abuse against the rapper before the Unit for Gender Violence and Sexual Crimes of the Santo Domingo Este Prosecutor’s Office, alleging that the urban exponent had had sexual relations with her 16-year-old daughter. .

On April 22, Rochy was arrested with a file that detailed that the teenager had gone to his villa, in Los Frailes, where the intimate encounter took place, for which La Mente, accused of pimping, paid him the sum of 10 thousand pesos.

Although the minor’s parent withdrew the complaint, the Prosecutor’s Office decided to continue with the case until both accused were sent to prison.

Months later, both Rochy and La Demente, who is his sentimental partner, obtained probation. The case is still pending in court. 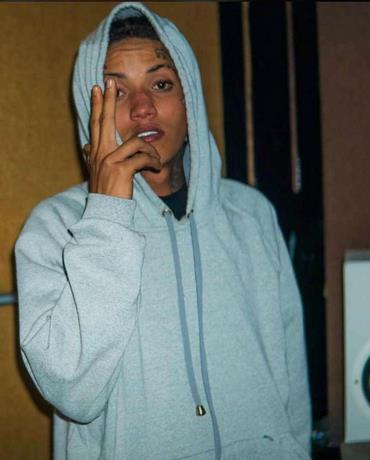 Onguito Wa does not stay on a list like this. He is at the center of the death of a Haitian motorist who lost his life in the early morning of October 29 after being hit by a vehicle that the young urban interpreter was supposedly driving.

On November 30, Onguito was arrested when he tried to board a flight to Colombia, and on December 7, the Special Traffic Court of the National District ordered him two months in pretrial detention.

At the time of the fatal accident, Onguito fled the place with his girlfriend Briante, and a young man whom he introduced as his cousin and passed off as responsible for the event. He is also in prison while the Prosecutor’s Office prepares the complete file. 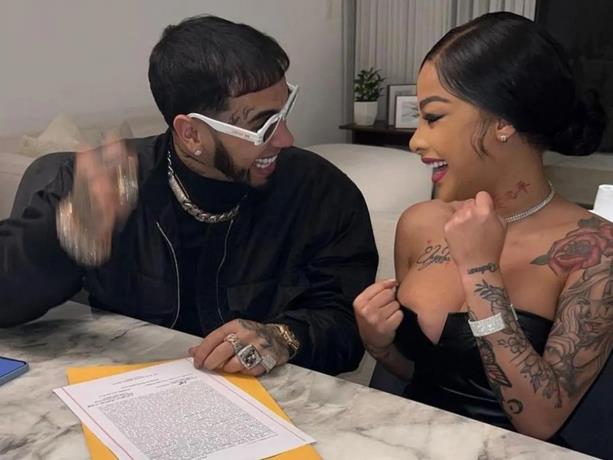 The urban singers Yailin La Más Viral and Anuel AA were talk all year since their first appearances together, at the end of December 2021. Although it was not until January 2022 that the couple confirmed their affair through videos and photos published on networks social.

In March, the couple confessed to People en Español magazine that they had moved to Miami.

After getting married in June, there was talk of divorce and infidelity, but on November 22 they left many speechless with the information that they are waiting for their first child, a girl they will call Cataleya. 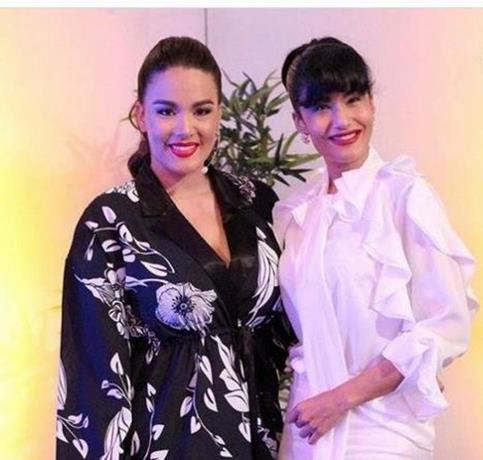 “Why don’t they show up together?”, was questioned for years among the corridors of television channels, theaters, catwalks, recording locations, photography studios and other shelters of the Dominican show business about the sisters Isaura and Massiel Taveras.

On January 19, Massiel exploited the response on his YouTube channel, where he said that his brotherly relationship with Isaura is almost similar to a feud after Isaura defended her from communicator attacks.

“Don’t defend me publicly, sister,” Massiel wrote in a comment on Instagram, before expressing himself in a video

Massiel accused Isaura of not congratulating her on her birthday, doing witchcraft, having undergone multiple plastic surgeries, calling her crazy and imitating everything the people around her did, including her ex-spouses.

Likewise, Massiel also mentioned having been crowned Miss Dominican Republic 2007, a title that Isaura could not achieve when she participated in the 2004 edition.

For his part, two days later, Isaura only limited himself to posting on his Instagram an emotional video of a compilation of moments in the company of his family with the song “Amor y Control” by Rubén Blades. 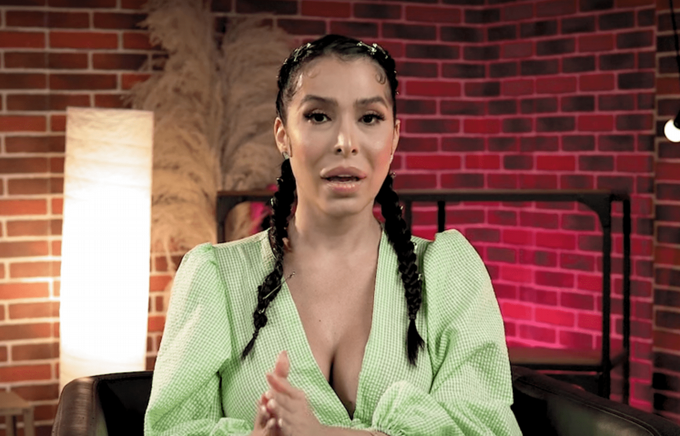 Another case: days after being missed in the content of “Alofoke Radio Show”, Jessica Pereira decided to come forward to explain the causes that left her out of the project headed by Santiago Matías.

Pereira confessed that her dismissal occurred when she was removed from the WhatsApp group of the cast of panelists of that urban program.

In this sense, he stated that although with his initial contract he would only earn 25,000 pesos, he accepted because he saw it as an opportunity, but that the disagreements with Matías began as a result of the creation of “Sin Tabú”.

The Venezuelan communicator and model understood that the popularity that the interviews in “Sin Tabú” were obtaining, to the point of international artists offering to be invited, generated envy in her boss.

These statements generated bickering between Pereira and Matías. The producer alleged that his former co-worker took advantage of the resources of his platform to have renowned figures in “No Taboo”. 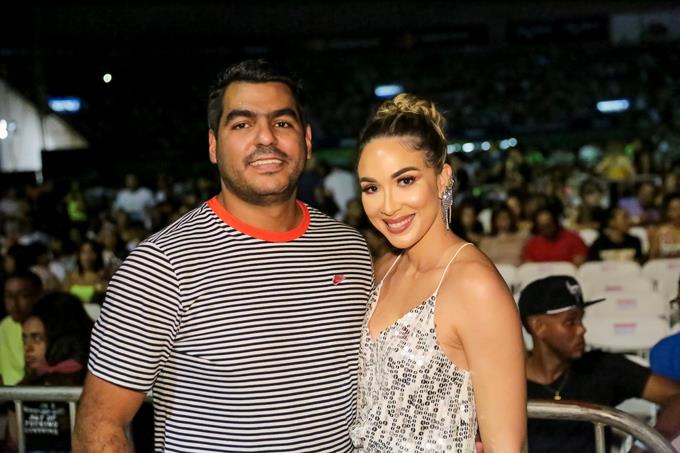 In another area, a name that remained on the table was that of Gabi Desangles. The actress and communicator remained in the eye of the hurricane due to the marital “crisis” that led to a separation.

On April 10, Gabi acknowledged that her relationship with José Chabebe was going through a “crisis” after nine months of celebrating their wedding. The break was final and everyone took their own path, rebuilding their lives.

In mid-December, the highlight stories collecting the dream wedding on the Instagram were deleted by her. This occurred after a possible new love relationship for José Chabebe was revealed.

During her participation in the program “Esto No Es Radio” (Alofoke FM), Desangles laughed when she was informed about a photograph that Chabebe published on her social networks, where she was seen posing holding hands with a young woman while they celebrated the lady’s birthday