The life of China Suárez has no tranquility. Although she has moved to a gated community in the middle of nowhere (she is 70 kilometers from Buenos Aires) and is surrounded by horses and trees, the actress always falls into the middle of fights and trouble on television shows.

This time, it’s not your fault! Which is a miracle, of course… His stepfather and his mother were denounced by a neighbor who reported in LAM that the couple throws parties at all hours, and when he went to complain they spit on him and with a golf club, where he got pretty hurt.

Yes, the China Suárez involved in a controversy again! But this time thanks to her mother! Until now, the actress is always very friendly with Marcela Riveiro, the woman who gave her life, who accompanies her on every trip and takes care of the children she had with Benjamín Vicuña and Nicolás Cabré. But this time she feels like running away, it seems.

Some time ago a new scandal broke out between Benjamín Vicuña, his mother, China Suárez and his mother. It turns out that Isabel Luco Morande wants Pilar’s house that they bought days before the separation to remain in the hands of the Chilean; however, the actress refuses to budge. Although on more than one occasion he said that if mother doesn’t get involved, everything seems to be “spicy”.

As if that were not enough, the mother of China did not get involved directly, but she did not deny that everything that is said is false. When in Partners of the Spectacle they consulted her about the subject, the woman said: “I am not going to comment, sorry. I don’t get into those things.”

China’s mother was never very sympathetic to entertainment, but she always accompanied her daughter. In fact, in the scandal with Wanda and Icardi, it was she who did not leave her side for a second and was with the actress during her stay in Spain. 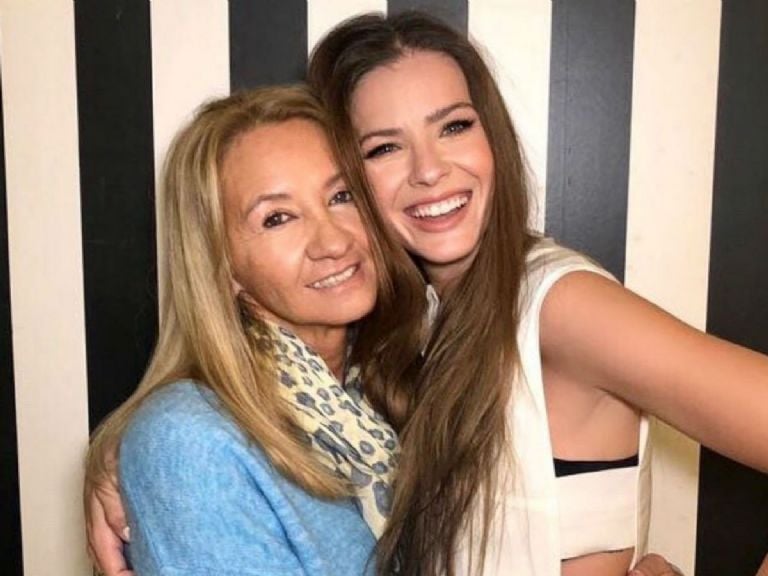 Now, in LAM, on the night of Friday the 18th, they revealed that a neighbor denounced China’s mother and stepfather: “China Suárez’s mother in a quilombito. Accused of annoying noises, loud music and parties until late at night”, they titled. It was their neighbor Jonatan Alonso Elias who accused them. And how!

We will have to see what China and her family think about such a complaint. Such is life: from scandal to scandal… Right?